The Capitals had a quiet week really. Just three games, which they managed to grab three points out of. A win over Calgary, a gut wrenching regulation loss to Montreal, and an OT loss to Dallas. It’s not the first tough stretch of Washington’s season and it’s not looking like the last. Normally a Stanley Cup hangover is how you begin the season, but of course the Caps have to do things their way. They show flashes of brilliance, yet Washington has not shown much in the way of consistency at all.

From Washington with Love

Washington continues to score goals as they’re want to do, but its the ones they give up that haunt them. Tied for the lead this season in goals per game at 3.75, their offense seems to be riding high. Defensively however, they’re still a mess. 3.83 goals against average is disheartening at best and is only good for 28th in the league. As teams start to find a rhythm, the Capitals piss poor showings on the back end will be too much for Alex Ovechkin and the offense to save.

Player stats leave much to be desired with this team as well. Braden Holtby is a shell of his post-season self with a .888 save %, and it should probably be lower. He is still out making spectacular saves from time to time, but his lazy movement, combined with a horrid defense is a combination from hell for Washington. Offensively, Ovi is still on pace for his 50 goal season as expected. T.J Oshie and Evegni Kuznetsov have shown they’re still hungry to repeat as well. Outside of the Caps core players, including the players mentioned and Nicklas Backstrom, John Carlson and Dimitri Orlov, there’s no help. The supplemental scoring and overall production in the two-way game has vanished.

While they aren’t completely hopeless yet, the Capitals fall inside the division and conference is painfully obvious. After another so-so week, they sit in 5th in the Metro, and 10th overall in the East. Nobody ahead of them is in a position to run away with the division, yet. But with teams like the Hurricanes and Islanders making improvements, Washington needs to stay within striking distance. At least until they figure out how to fix their defensive woes.

Check back every Monday for a Washington Capitals weekly recap. 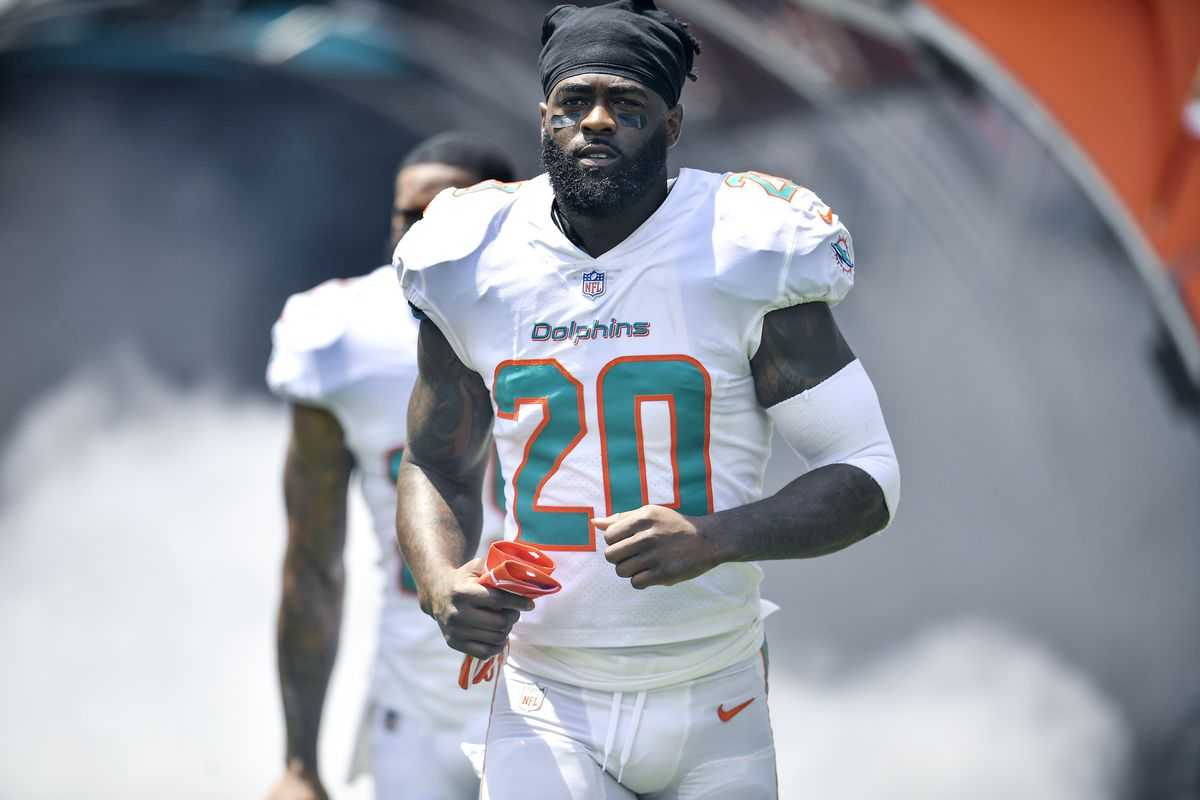 Reshad Jones Pulls Himself Out Of Game = Classic Dolphins 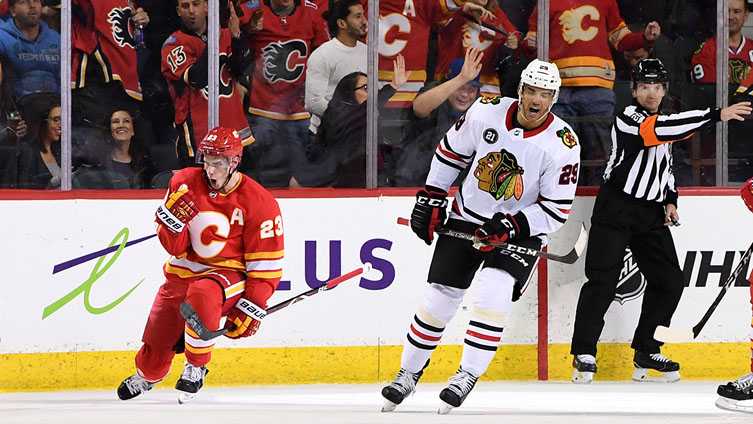