What Needs to Change for the Flyers to Be Successful?

The Flyers are currently without a general manager and as upper management continues to look for a replacement, there are some certain areas that need immediate addressing when the new boss steps in.

The most important issue that we must consider is the coaching.  The Flyers have looked dead in the water for a while now, and I think that falls more on the coach than the players.  Now obviously the leadership in Philly needs to step up (Giroux, Vorachek, Simmonds) but when your team has performed pretty much the same over five years, maybe it’s time to find a new voice behind the bench.  Holmgren got the ball rolling on this by firing Gord Murphy, who is a former assistant coach that worked with the defensive players.

Although Dave Hakstol’s numbers are pretty similar to past coaches, with a record of 132-98-40, he has failed to prepare his team for games.  If we look back at the first round of the playoffs last April, the Flyers got blown out at their own barn two games in a row to the division rival Penguins. After losing 5-0 in game three, they came out in game four and lost 5-1.  This is simply not preparing your team enough for a game.  I think over time, Hakstol lost his ability to get the team to listen to him.

This is not just a head coach problem, the Flyers penalty killing has been downright embarrassing over the last couple years. As of right now, they sit in the basement of the league penalty killing at 70.1% which is just enough to make them second last.  This is not new, they have been in the bottom ten since 2014, when they finished 7th in the league.  The Flyers must clean up their penalty killing.  Letting in goal after goal when down a man will not result in a successful and winning record.

Besides coaching, goaltending has always been a problem for the Flyers.  Carter Hart, perhaps one of the best Canadian goalie prospects ever, is still tuning his game with the minor league affiliate.  Until he can play for the big squad, the Flyers must find a temporary net-minder.  The goaltending list for the Flyers over the last five years is depressing to look at.  Steve Mason posted the best save percentage in the last decade during the 2014-15 season with a .928.  If the Flyers want to win now, they must do something about the goal tending.  It is important not to give up too much because of what they have in Carter Hart, who is only 20.

Despite the rumors that Holmgren wanted Hextall to bring up Hart and have him start this year, Holmgren said it wasn’t going to happen.  I do think Elliott and Neuvy can be that bridge to Hart, but their biggest problem is staying healthy.  Neuvy played fantastic for the Flyers during their surge to the playoffs during the 2015-16 campaign but just can’t seem to get himself to stay healthy long enough to make an impact again.  The same can be said about Elliott, who is now 33 and isn’t getting any younger.  I think the new general manager will have to make a decision, either go out and get a starting goaltender or keep waiting it out with what he has now and hope for the best.

These are just some of the problems that the Flyers and the new general manager will be facing.  A new coaching staff will revitalize a team that looks like they’re lost, and will hopefully inject some confidence back into the players.  It will take more to fix the goaltending issues, but I think the new GM will do his best to get this team back on track and get them back to the “world renowned organization” they have been since 1967. 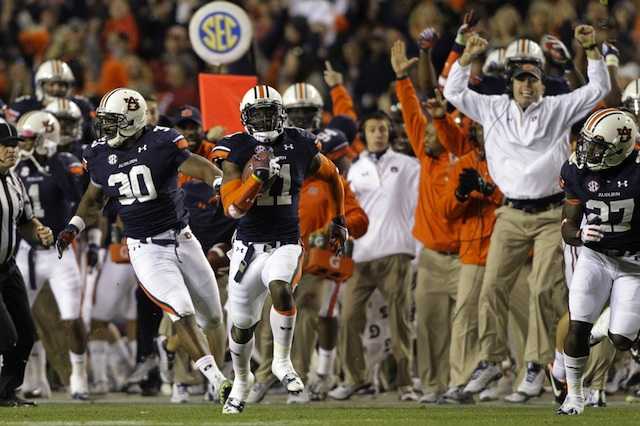 The Art of a Perfect Upset 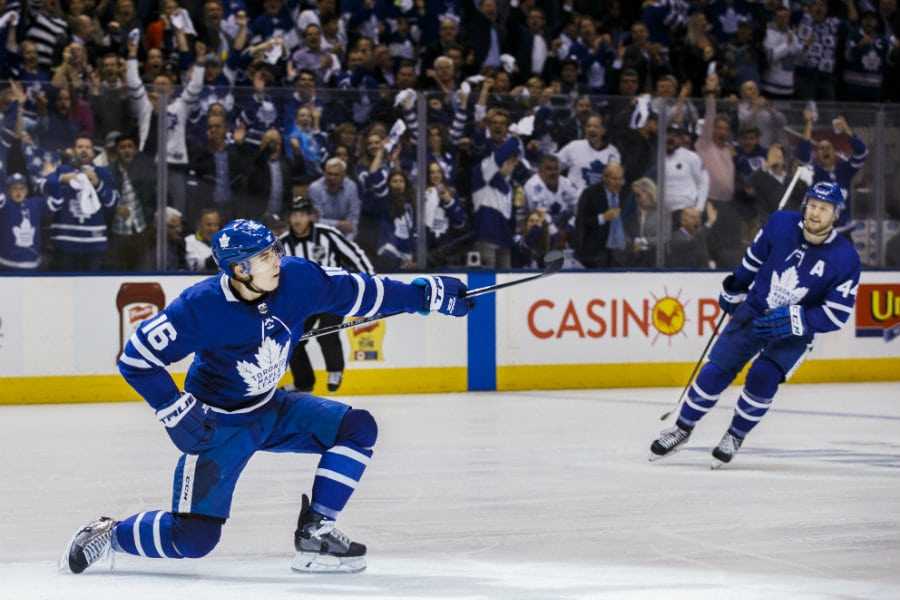