What to Expect from the Rocky Mountain Vibes

The Colorado Springs Sky Sox, who were the Triple-A Affiliate of the Milwaukee Brewers will be playing the 2019 season as the Rocky Mountain Vibes. They will be the Rookie Level affiliate of the Brewers, as the Triple-A affiliation has been relocated to San Antonio. The Vibes have replaced the Helena as the host to the Rookie Level Affiliate. The Vibes might not be the most exciting team name, but what the team name lacks, the logo absolutely makes up for. The primary logo is a characterized cartoon s’more on fire, and if it were up to me, I would already deem this the greatest MiLB logo ever.

History of Baseball in Colorado Springs

For the past thirty years, the fans of Colorado Springs have seen the highest level of Minor League Baseball. The city was home to the Triple-A affiliate of the Milwaukee Brewers (2015-2018), Colorado Rockies (1993-2014), and the Cleveland Indians (1988-1992). During those seasons, the city has seen some of the best players in the Minor Leagues.  Some of which include Jim Thome, Baseball Hall of Fame class of 2019, Todd Helton, who is on the Hall of Fame Ballot, Sandy Alomar Jr. Albert Belle, and current superstar Nolan Arenado.

What Should Fans Be Expecting?

Starting in 2019, when the fans of Colorado Springs take to the ballpark, they will not be seeing players who are ready for the majors quite yet.  Instead they will now be seeing the up and comers  before they become stars. The first thing that the fans will notice is that they are getting less baseball, whereas Triple-A baseball starts on April 4, along with the other full season levels, Rookie level isn’t considered a full season level. So with that being said, the Pioneer League, in which the Vibes are now a part of, does not have their Opening Day slated until June 15.  Some fans in Colorado will be excited for that so they don’t have to sit out in the cold to watch their home town team.

Another difference, even the casual fan will see notice is the level of talent that the players possess. The Rookie Level will have a lot of players who have just been drafted and most likely have already played some ball during the end of their college career.  So to avoid conflicts, especially with the MLB Draft slated for June 4-6 (2019), the season starts later than most fans are used to.

With That Being Said…

So fans in Colorado Springs, don’t think that just because you went from a Triple-A team to a short season Rookie League team that you’ve downgraded.  You are still going to have some great baseball being played. They will be a little farther and few between, but you will have some stars come through and you will instantly be able to see the difference between them and the rest of the field. This is especially true when you have a first round draft pick playing,you will instantly see why they were chosen so highly in the draft. When I was 11 years old, I got to a 17 year old named Miguel Cabrera play for the Utica Blue Sox. Granted it was only for 8 games, and he only produced a slash line of.250/.294/.313 you could just tell he was special. So just know fans, there will be great players that come through the system, and when they do, you’ll know. 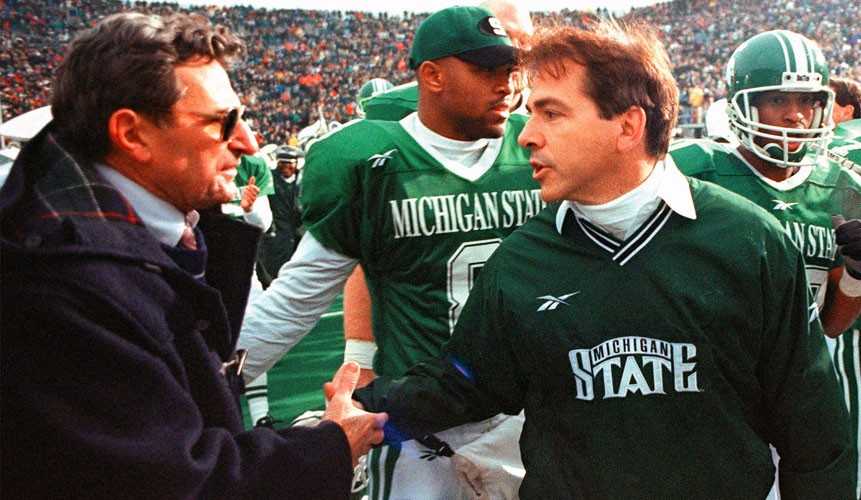 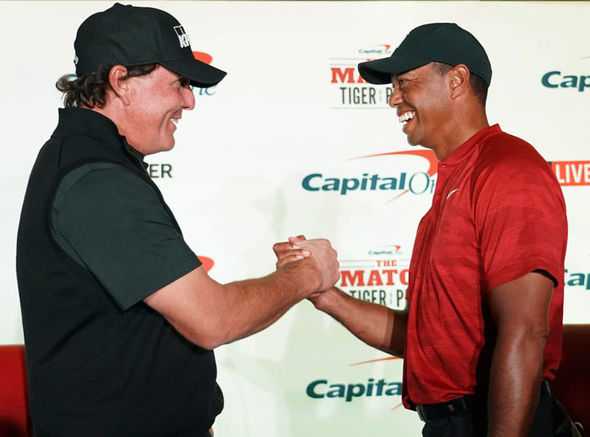