Adam Gase Has Been Fired

It appears me and other more connected people to the Dolphins organization were wrong about Adam Gase being safe with keeping his job with Miami. I can tell say I’m fully surprised but as a extremely respected journalist, I accept that I was incorrect about Gase keeping his job. I figured everyone else such as Grier, Tannenbaum, Burke and Tannehill would put and Gase would remain. That wouldn’t of been ideal but it’s what I thought would happen. Like I’ve said in past blogs, I don’t think Gase is a clueless coach, but his decision to keep Tannehill as his guy without ever saying he was the problem or bring in anyone to push him did him with him with management, the fans, and most importantly the players.

Gase’s decision to defend Tannehill as if he wasn’t a player who was performing consistently terribly obviously didn’t sit well with many players on the team including guys such as Cam Wake and Kenyan Drake. This will be the biggest reason that Gase is gone. His unwillingness to ever incriminate Tannehill for anything got old. That and that he wouldn’t give up any control with the roster and when he was asked to go in other directions with personnel, he balked and did it his way. His way was pretty bad and we are here having Black Claim another soul like Gamora getting thrown off a ledge.

Couldn’t exactly tell you where Miami goes from Adam Gase. Tons of different reports out there which tells me that no one really knows either. You have the Dolphins trading for John Haraugh, Rex Ryan is assembling a team to coach anywhere in South Florida, Jim Harbaugh I’m sure will be asked especially if the Jets do it first. So, it’s hard telling where Miami goes next. All I can tell you is that nobody knows now and that Adam Gase will is looking for work. Probably won’t take to much time before he gets picked up somewhere. Remember, he’s a QB guru. Also, I’m going to miss his press conferences where he slumps over and hides behind his hat. 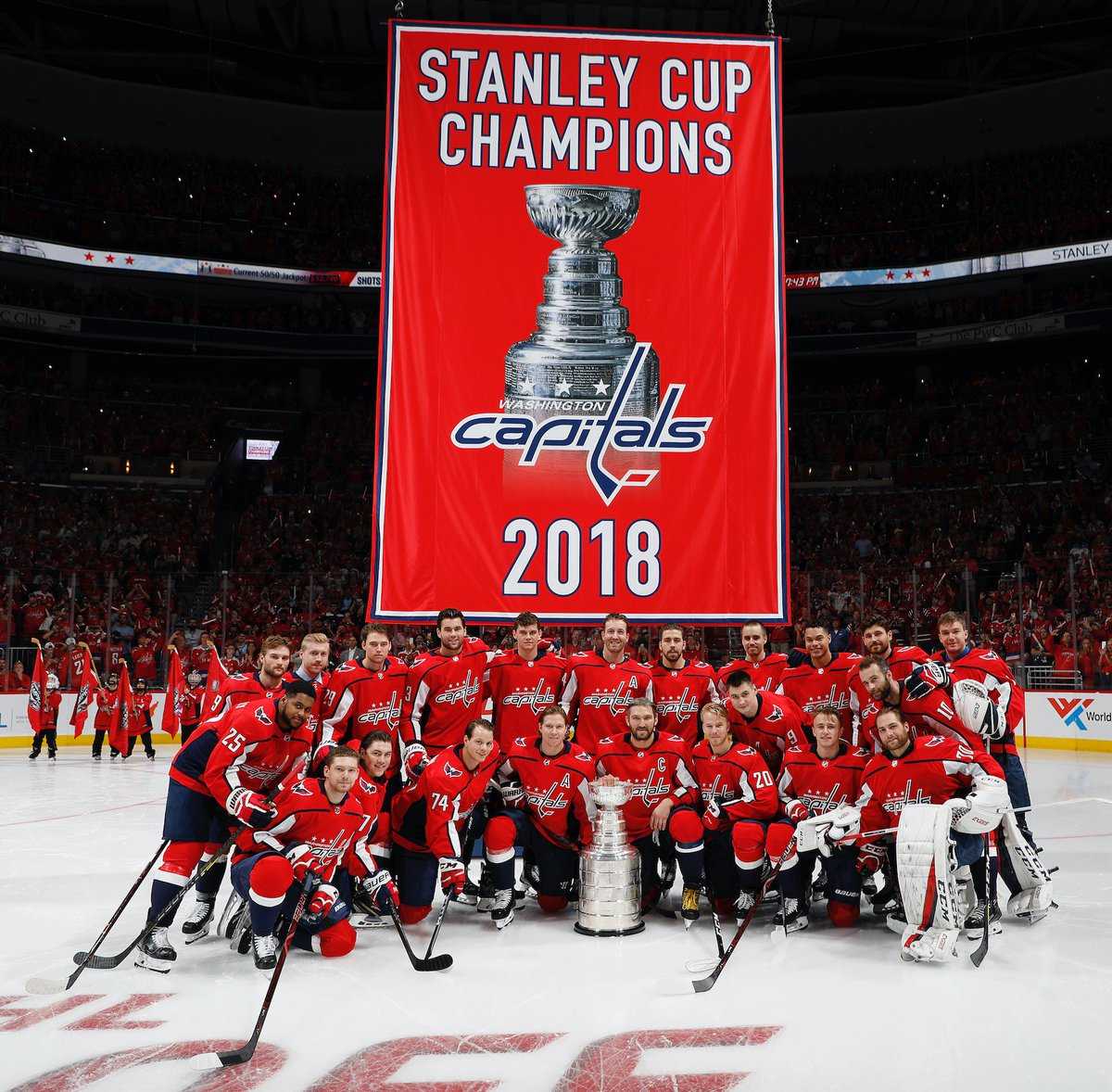 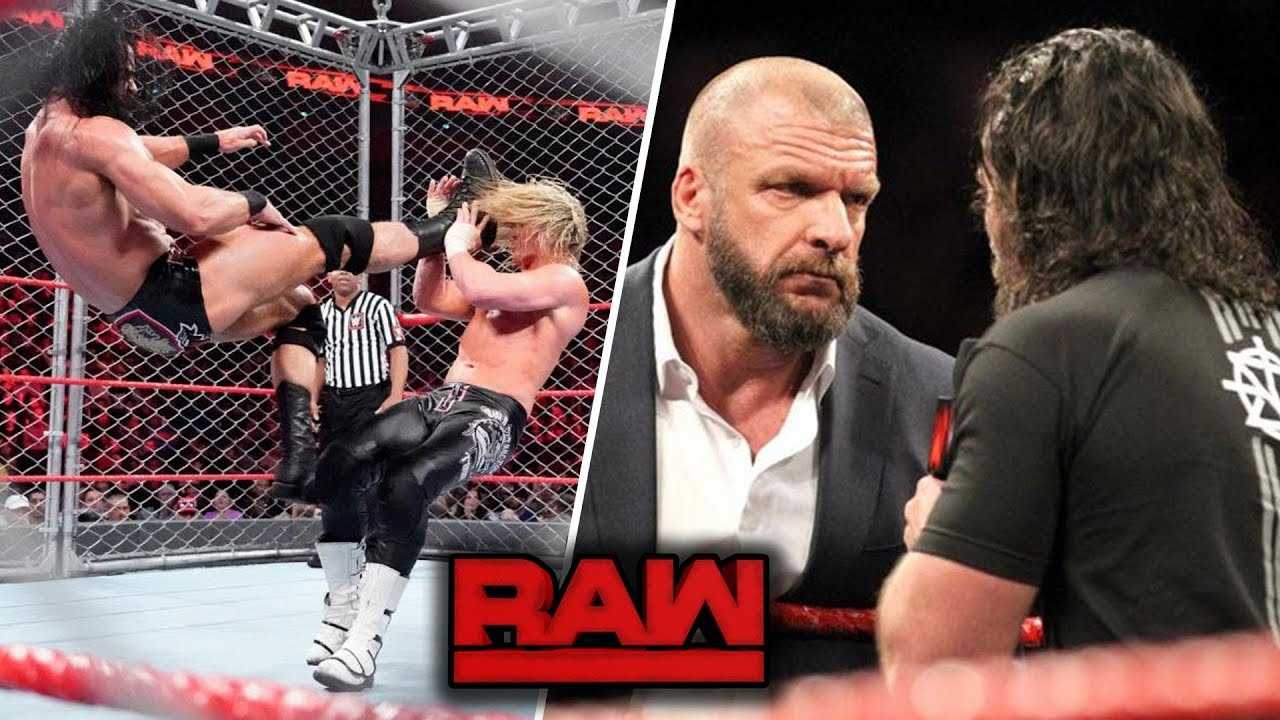