Before I get to Baker Mayfield and Deshaun Watson going mono-e-mono, let me say that there are some really good games this week in the NFL that have important implications going forward. Games such as the Patriots visiting the Vikings in a game that Kirk Cousins was brought in and paid ludicrous money to win, the defending Super Bowl champs holding on for their lives against the fading Redskins and the Chargers of LA traveling way east to play the Steelers. All games that will have a hand in shaping the playoffs.

But the game I’m really looking forward to seeing, besides the terrible probably unwatchable crud that will be the Dolphins and Bills, is the new and improved Cleveland Browns heading south to play the scorching hot Texans. Or, you could say it’s Baker Mayfield vs Deshaun Watson. You could say that as well. It’s an under the radar game that I haven’t heard to much about. And with the NFL in a state of buzz and panic due to Kareem Hunt  being a scumbag and Roger Goodell being an incompetent scumbag, you probably won’t hear to much about it. Well, I’m hear to give you some excellent, “guru” like analysis.

Fun is something I like and I hope it’s something you like too. If you like fun as much as I do, than you’re going to love seeing two of the leagues young gun slingers(man do I feel lame writing that and actually sort of meaning it) facing off, in doors where both Baker Mayfield and Deshaun Watson will be or should be trying to out duel the other. You’ll probably hear a lot of talk, if you decided to seek it out, about how this is a matchup between two of the league’s up and coming elite QBs. I really can’t argue with that. There are other QBs that are young and talented, but these two guys look like they belong in that young and talented group as well. That’s a group that will eventually replace Brady, Roethlisberger, Brees, Rivers as the new guys that will run the league.

Baker Mayfield has been upgraded the last few weeks as if he got a new piece of Stark tech. But instead of a new Iron Man suit all that happened is that his head coach, Hue Jackson, was fired. After that, he’s been excellent. Since Hue got canned, Baker Mayfield has thrown for 9 TDs to only 1 INT and looks like a guy who is starting to see the game differently. Like when Neo first started to see the Matrix in code, Baker is starting to see all the angles. On the other side, Deshuan Watson has been getting better and better all year. He started the year off shaking off rust and getting acclimated to his repaired leg. Watson played steady but really took things to a new level once the Dolphins came to town. Miami has the ability to bring the best out of their opponent as if they have a very punchable face that people can’t help but punch. Deshuan Watson has the Texans rolling right now and are currently winning their division and have no room to stall because the Colts are flying high as well. The Texans have the look of a team that can do whatever they want out there whenever they want. You know those teams that don’t get intimidated by 3rd and 10? Houston is now one of those teams. Must be nice. The game means more to them, but I expect both teams to go out there and play like their lives depend on it.

Looking To Put On A Show

When Baker Mayfield played Pat Mahomes a few weeks ago, folks though it was going to be a real battle between the QBs. Hue Jackson was still there so Mayfield was still handcuffed to bad ideas and didn’t look swell. Now that Baker’s anchor is gone, he’s rippin it all over the place. I hope this is one of those games where the back and forth scoring doesn’t end. One team scores and then within a few minutes the other does. I’m really hoping this game steals the show for week 13. It has the chance too.

PS- In no way does the fact that I have Baker Mayfield in fantasy football and I want/need him to have his first 6 TD game influence me at all in writing this blog and feeling the way I do. I have a bit more integrity than that. 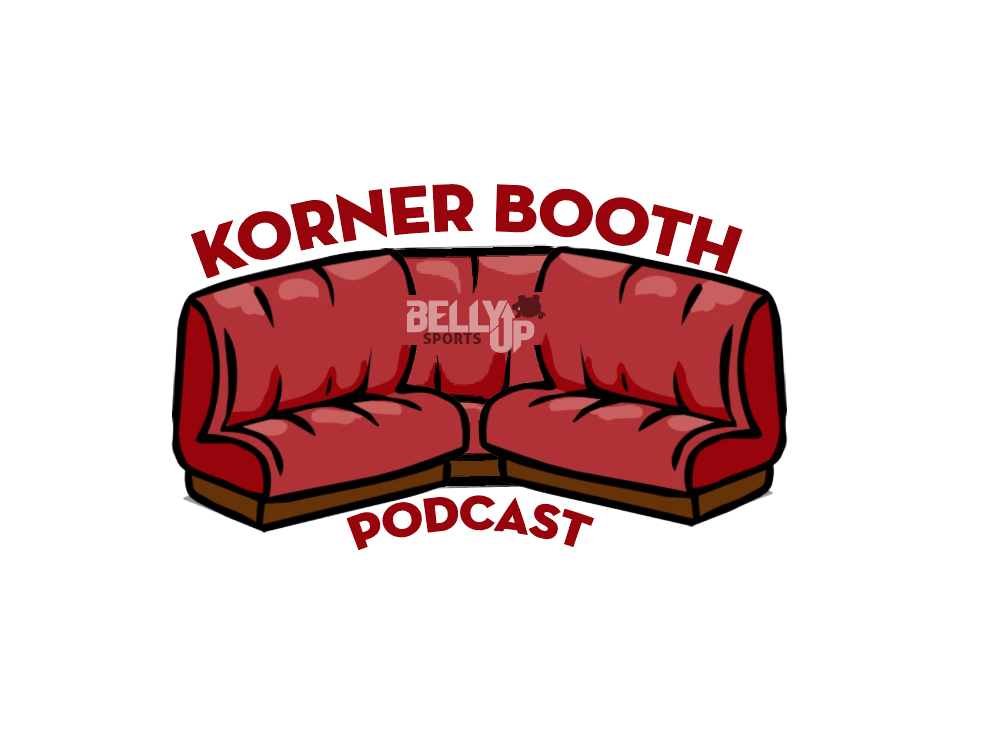 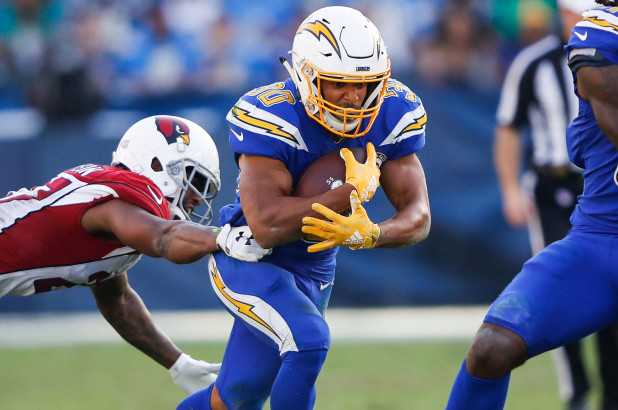