The 344th episode of the Bang Radio Hour podcast looks back on week 14 of the NFL with some outstanding discussion and comedy. The show begins with a quick drop in on everyone’s favorite reality game show, “Guys Without Shame”. Host Harry Sphincter shows the studio audience surveillance video of a certain quarterback from Minnesota cashing his paycheck.

The Last Word on Last Week

From there it’s the Last Word on Last Week. Derrick Henry’s run is dissected with Tom’s fantasy whining and we hear the call in Portuguese on Brazilian radio, with color analysis delivered with that signature Latin passion by a small dog.

Mike Zimmer handles the press, and the firing of Flippo the Clown is discussed with the utmost of care and sympathy. Or it might be caustic sarcasm. You be the judge. It’s what everybody does anyway, and speaking of judgments, Colin Kaepernick distracts the show so we can discuss how his not signing anywhere is somehow a national “news ” story.

The Miracle in Miami

Of course the Miami Miracle is tossed into the bouncy house for some laughs. With a play like this we have to dig back into the archives for some of our favorite calls on ridiculous lateral plays, including Liberty U and their 15 laterals to radio fame. We hear from Kenyon Drake. Bill Bellichick puts everything into perspective, and we check in on British YouTube Dolphins fan Craig028, who is beside himself with happiness.
Hear the big play as it sounded on Dutch television and you will discover that no matter what language it is, “Gronkowski misses the tackle” comes through loud and clear.

Closing the show with Jerruh

A couple of small bits of fun as Jeeves the butler gives away the Heisman trophy, and the Eagles are disgraced and Merrill Reese can’t stand it. As always, we close the show with emails from listeners. This week we get a very polite email from Cincinnati, and we close the show with a call from our old friend Jerry Jones. Ol’ Jer does a little crowing about his first place Cowboys and how much he wants to ride his Hot Boyz.

What is the Bang Radio Hour?

So what do you think? Sound like fun? Interested enough to click and listen for a while? Maybe not, it sounds pretty usual all typed out up there. But that is on purpose, because I don’t want to give away too much. What fun is it if you read all the jokes now? So give it a listen and have a laugh. Hell, have ten, they’re free. The show is for you, the football fan who knows a bit about the game and gets the joke. There’s a reason it’s been going strong for 14 years and 344 episodes.

14 years makes The Bang Radio Hour podcast one of the longest running podcasts there is. It grew from Bang Cartoons, which were internet based flash cartoons lampooning the NFL from 2003 to 2010. We produced over 150 cartoons and enjoyed millions of views. We averaged producing about one 3 to 4 minute per week during the football season. They were typically made from concept to finished animation in about 3 to 4 days. As life changed and the time required to produce such things each week got more and more scarce, the cartoons retired and the podcast took over.

It’s true, we are currently in our 14th season, beginning in the fall of 2005, and having logged 344 episodes. Add to that a dozen Best-Of holiday specials, and a whole summer’s worth of rerun Mini-Casts. that brings up nearly 400 hours of NFL and sports related fun from the last 14 years.

Jump right in and have a laugh

Are you new to the show? Reading this and wondering what the hell it is all about? Well, jump right in. We are usually the Last Word on Last Week. By the time we release on Thursday afternoons you have heard all the analysis and talking head crap there is. So we’re going to bring you the fun. The stuff the talking heads don’t talk about. Give you a taste of some things you may not have heard during the week. The more ridiculous the better.

If you like what you hear but don’t quite get some of the references, it’s OK. Many shows are like that. So you will fit right in soon. But if you want to glimpse the past, check back in the archives for the Mini-Casts released last Summer. Each one is about 20 minutes long and has some of the funniest things we’ve ever covered on the Bang Radio Hour. You have not heard football talk quite like this. 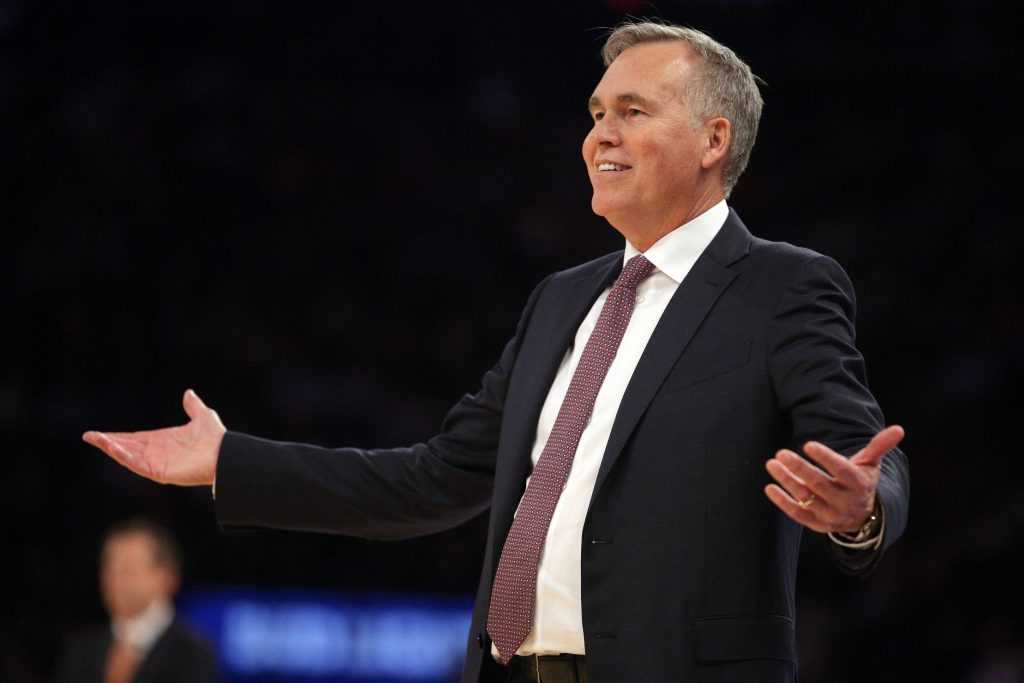 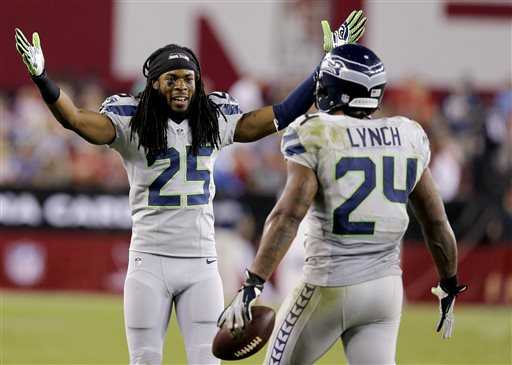