Back with another weekend of crazy KO’s that will leave you speechless!

Evgeniy Ryazanov with a beautiful display of kicks and counter punching here. Knowing that his opponent had previously followed the left hand with a low kick, he telegraphed it and landed a booming overhand right that sent his opponent to dream street.

Caution has been thrown to the wind if you couldn’t tell. Nandin Erdene and Yeo Je-Woo just said screw it and decided to stay in the pocket and let their hands go. Erdene got the better of Woo as they headed into the clinch and after some vicious right hands down went Woo. More of this, please.

Brandon Bell is gonna have to breath out of his mouth for a little while, as his nose was busted by Murad Abdurakhmanov’s foot. There really isn’t much else to say about this one, it’s a beautiful kick that landed with precision.

Take a bow, Michel Pereira. His opponent didn’t even see this right hand coming, and if he did, it wouldn’t have mattered. His hand seemingly went through Choi Won-Jun.

This KO leaves me speechless every-time. Kelly lands a right hook, followed by a left, then a right high kick to finish off. I mean WOW. Every single one of ONE’s cards always bring the heat.

That’s all I got for now, I’ll be coming with the heat myself regarding MMA and Boxing content in 2019, so stay tuned! 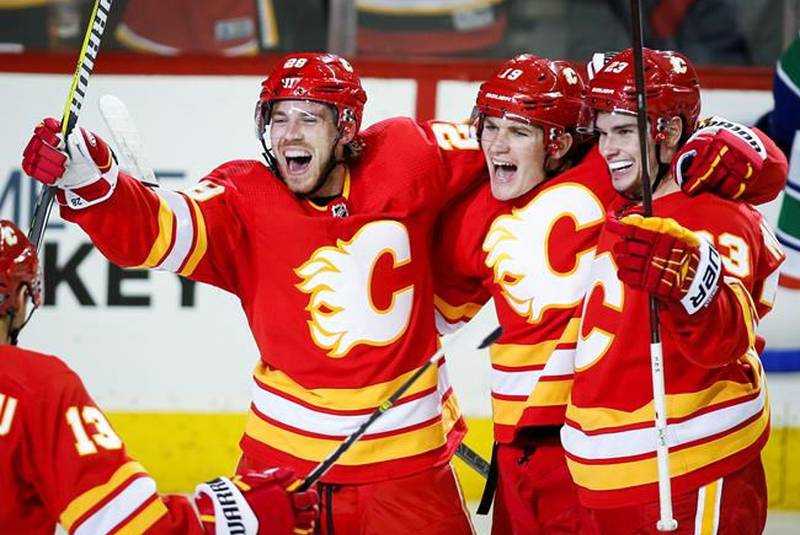 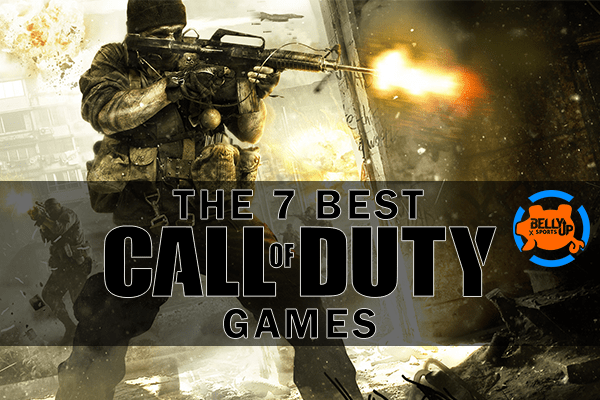