Best and Worst Gifts Handed out to Bowl Teams

THE BEST PRIZES HANDED OUT:

Not bad, Cheez-It Bowl. The Yeti cooler and cup are a nice touch, and the speaker to go with it. Nice paring of the gifts here.

Camping World Bowl: West Virginia vs. Syracuse will take place on December 28th in Orlando. The Committee will be handing out Ogio backpacks with luggage tags, and fossil watches along with a $400 gift card to Best Buy.

(The VRBO Citrus Bowl will also take place in Orlando’s Camping World Stadium. Kentucky and Penn State will be getting the same package as West Virginia and Syracuse.)

You can not go wrong with the gift card, especially with this many people involved. Just hand them the card and let them pick what they want.

Valero Alamo Bowl: Iowa State vs. Washington State will also take place on December 28th and they did a hell of a job too. They will be handing out Fossil watches; mini helmets; team panoramic photos. The players will also receive a $425 gift card to Amazon.

Sorry Camping World, a gift card to Best Buy is awesome, but the Alamo Bowl is giving out an extra $25, and it’s to Amazon. So, I can get whatever your players can and even more with a wider variety to pick from.

PlayStation Fiesta Bowl: This is a matchup everyone will be watching between LSU and UCF on January 1st. Playing in a Bowl sponsored by PlayStation is a pretty damn good draw. They will be handing out PS4 gift packages along with Fossil watches and a Ogio X-Fit backpack.

It really does not matter what you give UCF, they are going to complain about it. But, I like the PS4 package.

THE LOSERS OF BOWL SEASON:

Mitsubishi Motors Las Vegas Bowl: Fresno State vs. Arizona State. I guess your gift is going to Vegas, because the committee is going to give you a dad hat; beanie; fanny pack.

Sorry Fresno State and Arizona State. I hope you enjoy your trip to Vegas, maybe your mom will use the fanny pack.

Cheribundi Boca Raton Bowl: UAB vs. Northern Illinois will be getting a drawstring backpack, a beach towel, and a football… I’m sorry fellas.

I’m sure you do not already have an abundant supply of footballs laying around, and for you, Northern Illinois players, enjoy the beach towel while it’s snowing.

Franklin American Mortgage Music City Bowl: Purdue and Auburn, better luck next year. You get a Gift Suit and Fossil Watch, the same watch every team is getting. This bowl has the worst name, and gift package.

Belk Bowl: South Carolina and Virginia will be going on a shopping trip to a Belk department store and getting a Fossil Watch. Enjoy it boys you got screwed.

The gift packages for the College Football Playoff was not disclosed. But if I had to guess it would be another National Championship ring for Alabama, and participation trophies for Clemson, Notre Dame, and Oklahoma. 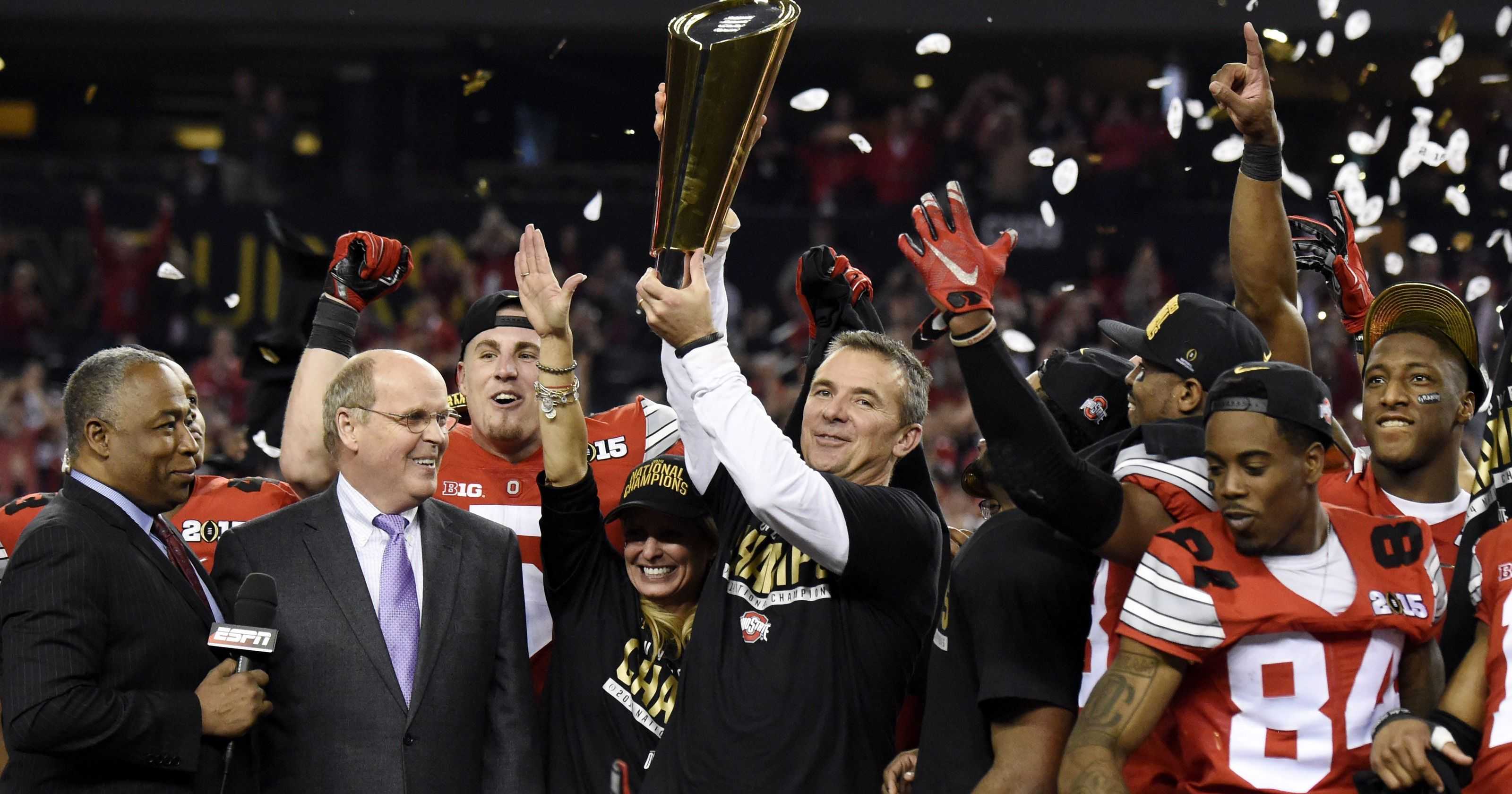 How Should Urban Meyer be Remembered? 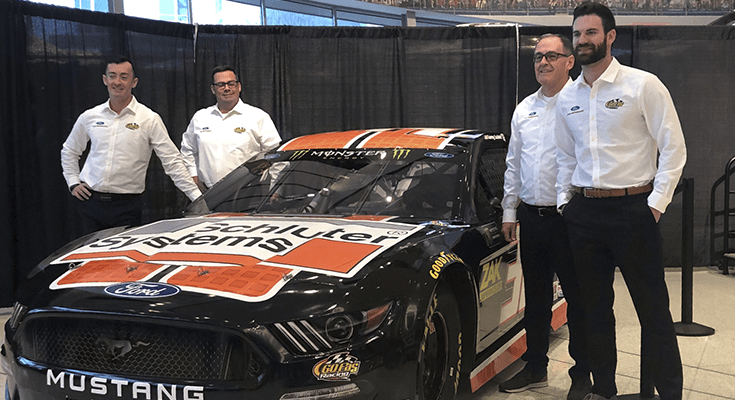