It’s officially NASCAR offseason which means one thing, I’m here to find a lot of race stuff to talk about. On the latest episode of the Chairgatin’ podcast, I welcome on special guest Eric Estepp who is the host of the popular NASCAR YouTube channel, Out of the Groove.

Just because the action of the NASCAR season is on a pause, doesn’t mean Eric and Rattlesnake can’t find plenty to talk about. With some great things to recap from the 2018 season as well as plenty of breaking news and hype for the 2019 season, this Chairgatin’ episode is packed full of entertainment. Here are a few of the main things we discussed:

It just so happens, Eric and myself both created a list of the worst paint schemes from 2018. Although there were a few cars we didn’t completely agree on, there were some horrendously ugly paint schemes we had plenty to make fun of that we hope to not see again in 2019.

As I have previously listed on numerous articles from this very site, there are a lot of driver changes set for the 2019 NASCAR season. With the extremely eventful silly season underway, me and Eric had plenty of material to go over. For Eric’s breaking news however, you’ll have to give the podcast a listen. Trust me, you won’t regret it.

Once again, I can’t state enough how much I recommend going and checking out Eric’s YouTube channel. Out of the Groove is one of the best independent sources for NASCAR content on the internet. He may not be an insider working for a major network but Eric was some excellent takes when it comes to racing. That is probably the reason his show Out of the Groove has nearly 78k subscribers on YouTube. I was grateful to get the opportunity to host Eric and Chairgatin’ and hope to see him again real soon. We hope you enjoy this new episode of Chairgatin’. 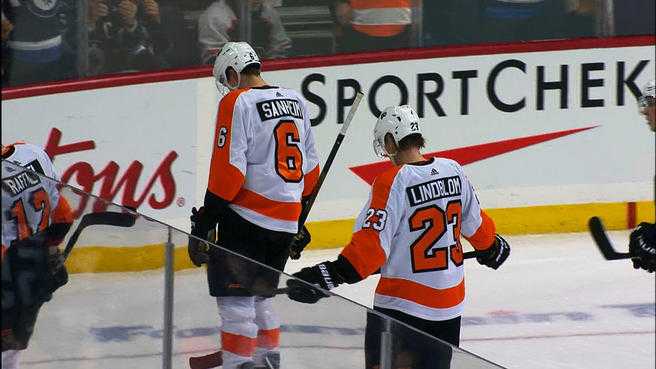