Denver Nuggets: Proving Why They Are True Contenders

Denver Nuggets are number one in the Western Conference and show no signs of slowing down anytime soon. They continue to show why they are seeing so much success.

Currently, the Nuggets have one of the best records at 20-9 and have won 3 of their last 4. They have the potential to be a serious contender this year and maybe even take it all. This Nuggets team is filled young and talented players that may not get the attention they deserve. Or maybe that is why it works so well. The Nuggets possess a group of young players as they have the 2nd youngest team in the NBA . They are learning on a nightly basis, another reason to rave about where this team.

Nikola Jokic is a big reason for their success with his ability to create scoring opportunities. He has been one of the best NBA players and the Nuggets rely on him to help with his teammates. Expect some big things out of this player and he maybe key to the Nuggets taking the next step.

The bench is a factor in the Nuggets success this season and why they tend to be a tough match up for opposing teams. The Nuggets have depth and flexibility that have proven to be a challenge. Mason Plumlee and Trey Lyles are some players to watch as they have been giving the opponents so much trouble. Look out for Plumlee and Lyles who look to be really good young players. The future looks bright for Denver.

This Nuggets team is one to watch and they are only going to get better. They are beating teams like the Thunder and Raptors who have good records. While showing that they can hang with any team no matter how strong. This should be a fun season to watch and fans if you aren’t watching you might want to start. 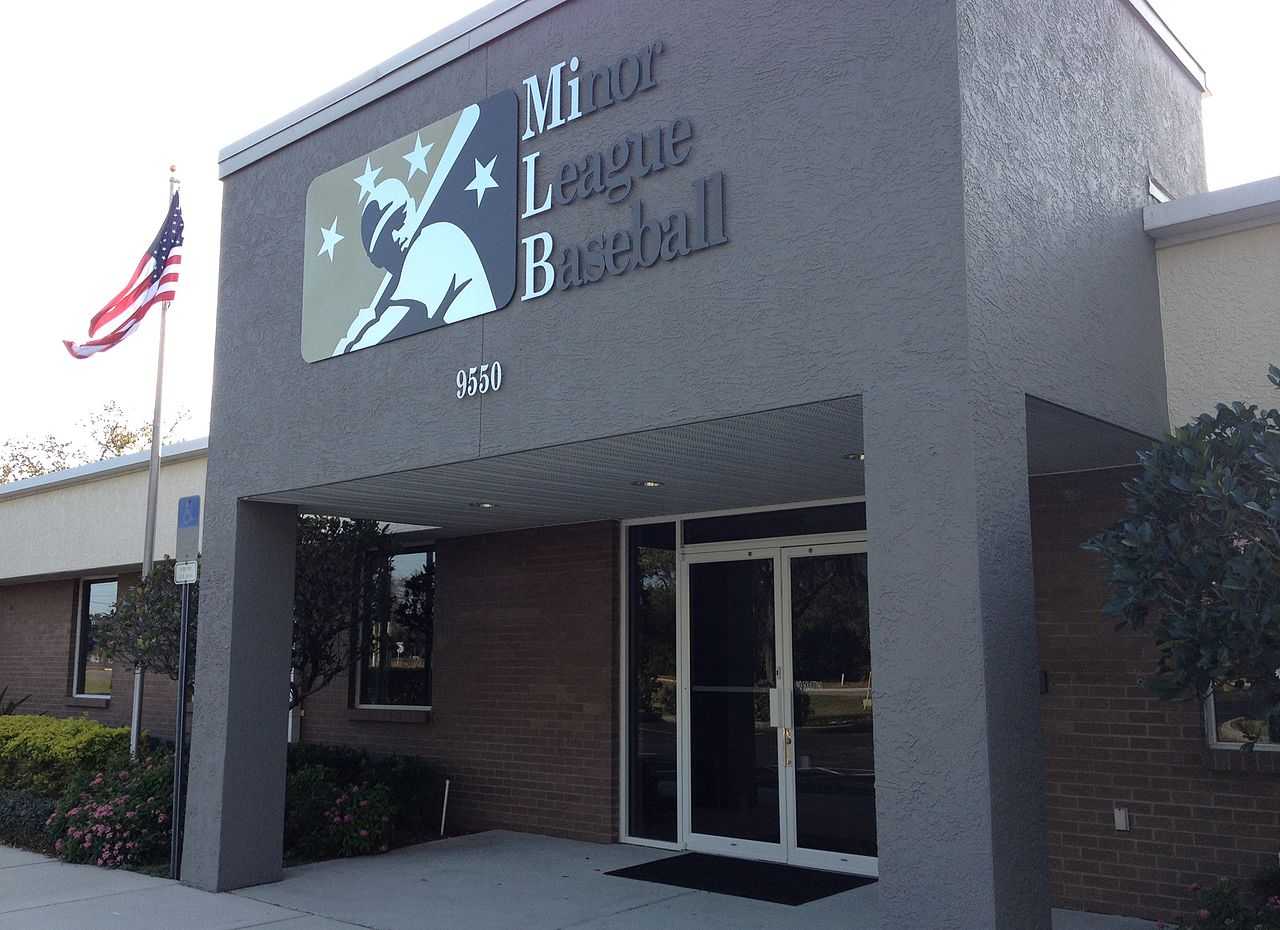 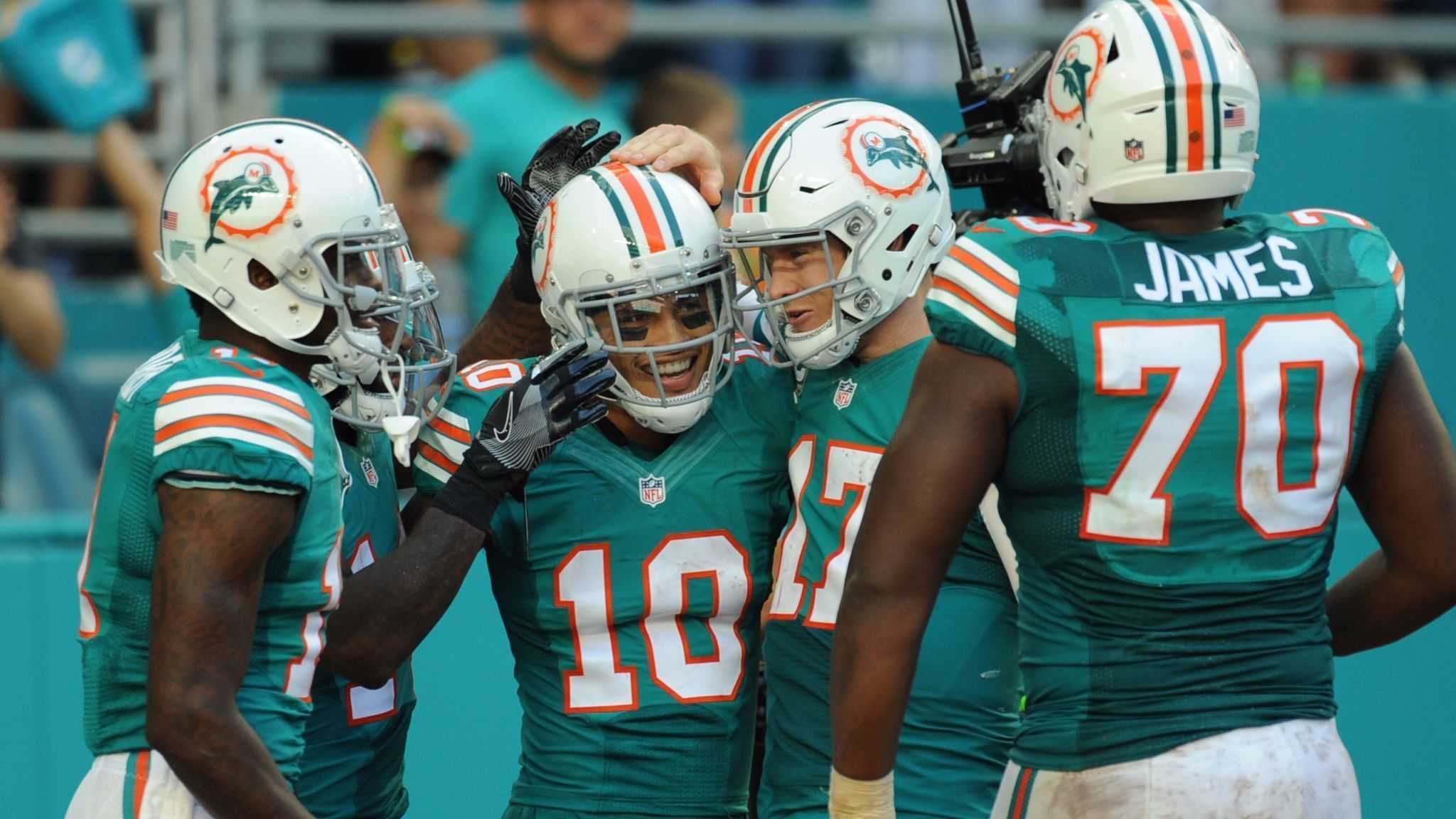 The Dolphins Will Be Wearing Their Throwbacks, Move To 8-7