The Dolphins Have a Pulse

Yesterday, the Dolphins did what they had to do to keep their realistic, mathematical playoff hopes alive with a barn torching 21-17 victory over the juggernauts that are the Buffalo Bills. The victory brings the Dolphins to a very Steven Koren 6-6, where they aren’t showing off while also not falling behind. That type of work ethic may swing you a membership into the Van Buren Boys(the last two references were from Seinfeld, please keep up) but it won’t get you out of the permanent residence the Dolphins have occupied for more than twenty years and that is the land of In The Hunt.

Tipping My Cap, Sort Of

The Dolphins pulled to an even 500 partly due to their defense and special teams creating three turnovers. But mostly, it was due to Miami getting the opportunity to play the Bills. Now I must say, Josh Allen looked pretty good out there especially with his legs. He ran for 134 yards and was the only offense the Bills had. Apparently, the Dolphins were spying him and that’s pretty alarming because if they weren’t spying him with Kiko Alonso, imagine how many yards Allen would of had if Miami wasn’t terribly spying him.

That was Josh Allen the runner. Josh Allen the thrower was just okay. He missed some throws that NFL QBs should be able to make. Not saying Tannehill could of hit them either, but that’s not saying much. Allen missed a TD to a not that surprising receiver in the end zone and also threw two picks, one of them at he end of the half and the other where he got played by Xavien Howard. Allen will give #BillsMafia hope going into next year, but I don’t think he will every be able to consistently beat good teams. Plus, I have zero confidence that the Bills can build around him.

Speaking Of That Guy Howard

He’s the best player on the Dolphins. Laremy Tunsil is excellent as well but Howard is playing out of his skis. Howard is turning into one of those shutdown guys where he can take away entire sides of the field. He added to his resume, twice.

That makes it 7 INts for the year for Howard making him the guy with the most INTs in the league. He’s been playing at an all-pro level since the middle of last year and he knows it.

Maybe because he’s on my team, therefore he’s my guy, but I’m okay with Howard saying he’s the best corner in the game. He’s going to get paid a Brinks truck worth of money in the very near future. I just hope that it is Miami doing the paying. Knowing them, I can’t guarantee it will be them.

Tannehill Did His Job, Sort Of

He was the starting quarterback who will get credit for the victory. He also threw for three TDs, which is always good. 137 yards is all that he threw for in an entire NFL game. That’s all. I know it and you know it that that’s not good enough. Not in today’s NFL where most guys have that by halftime. Like I said, fortunately the Dolphins were playing the Bills because if it were just about any other team, Miami would have lost. I’ll take the victory, but man alive that’s not going to get it done to often. He’s the guy going forward for the last month of the season, but that’ll probably be about it for Tannehill 2.0 I feel. Maybe he catches some sort of fire and lights it up the remaining four games. But, I doubt it.

The Dolphins, through all their injuries, through losing two games while up double digits in the 4th quarter, are still in the hunt. Not saying that is wildly impressive but check this stat out.

That’s such a head scratcher to me. To be that low on both sides of the ball but to be playing 500 ball is pretty good. I mean, it looks disgusting when you’re watching it, but looking at it on paper or on screen in this case, it’s pretty good. Adam Gase does many things that put me in fits of rage, but the guy is winning games in the NFL with a bad roster that has only been made worse due to injury. Yeah, he has had a say in the roster, but to still have a chance to play postseason games is still cool at this point.

So You’re Saying There’s A Chance

Currently, mathematicians across the globe are not giving the Dolphins that much of a shot of competing for the Lombardi trophy

The road doesn’t get easier for the Dolphins. This week they host the Patriots, a team that everyone will say this week doesn’t play as good in Miami as they do anywhere else. That is kind of true, but I really don’t expect a repeat performance of last years meeting that saw the Dolphins take a part Brady and New England. If Miami are going to try and seriously make the playoffs, then a repeat performance of last year’s home outing against the Patriots is what they’ll have to do. Perhaps if they embrace their inner suplex machine, the Dolphins can keep breathing.

Follow me for Seinfeld, wrestling or Infinity War talk @2ndSatSports 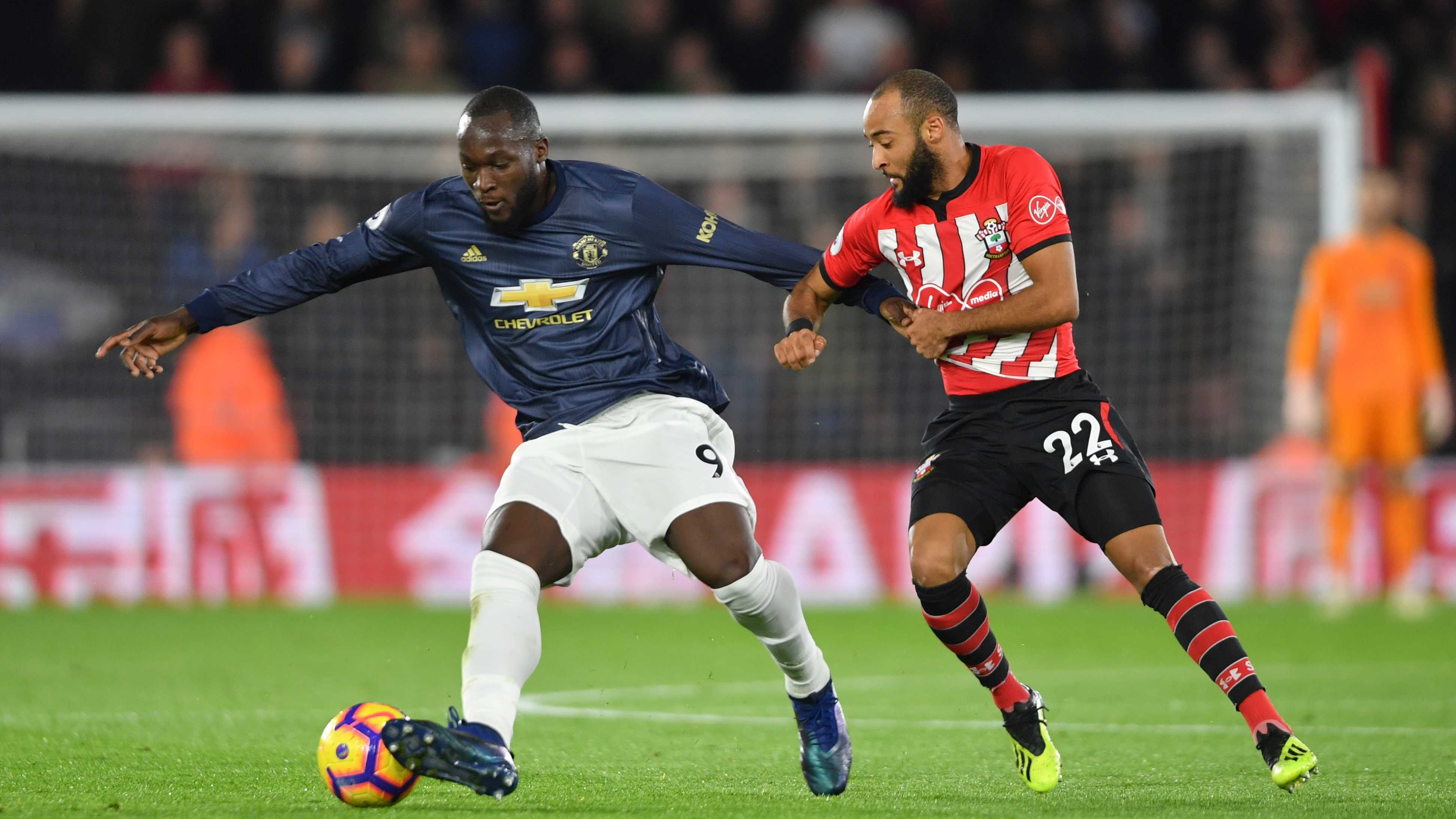 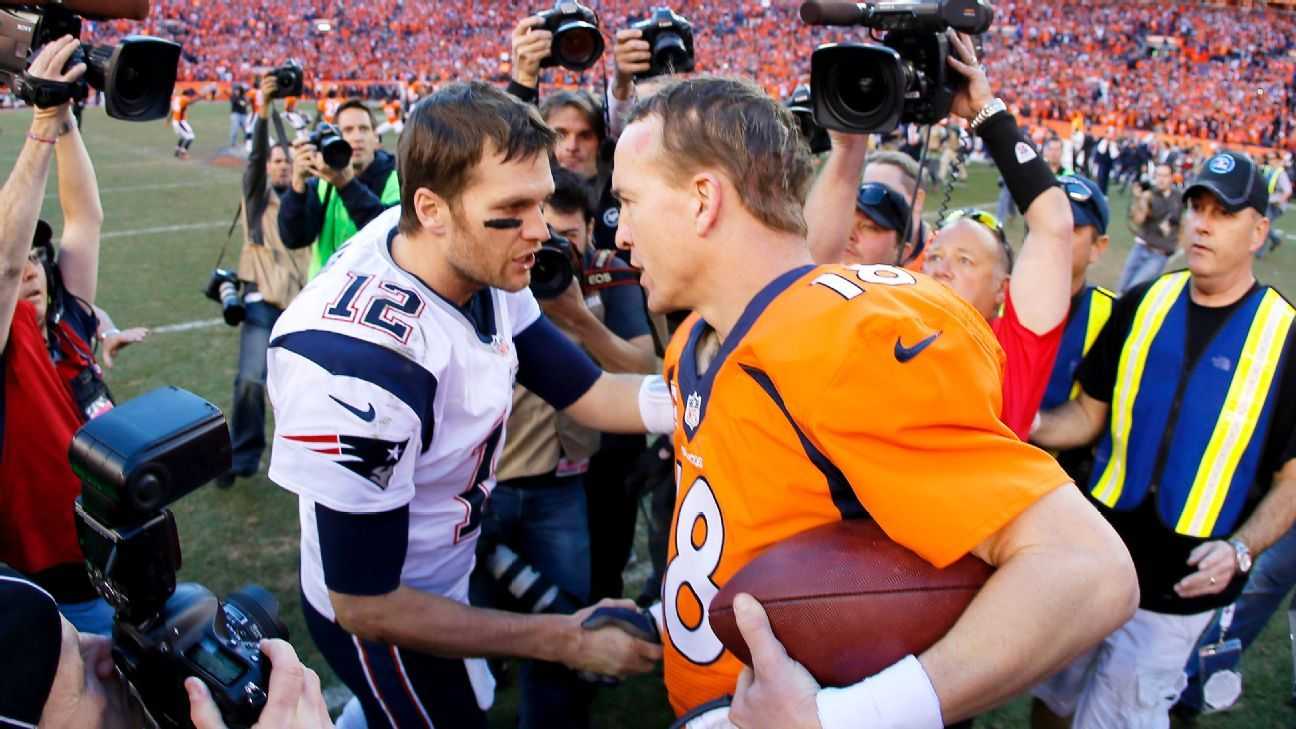 The AFC is Good Again