I would be the first to tell you I haven’t watched much of the Phillies recently. They stunk. There’s no other way to put that. That’s why this off season is so important for the Phillies.

After the 2012 season, they won less than 80 games for the first time since 2000, and put up terrible numbers. They were so bad that they even had the number one overall pick in 2016, and they took a guy named Mickey Moniak. This year, Matt Klentak is looking to make a big splash in free agency and bolster a team that has shown its readiness to become a contender again. With ace pitcher Aaron Nola, the Phillies have someone who might be better than Cole Hamels was in his prime. After trading away Carlos Santana, the Phillies are moving Rhys Hoskins to first base, which is the first step in upgrading the defense on the field.

All this talk about the Phillies this off-season has me thinking about the team from 2005-2012.  You know, the team that won the World Series in 2008, and brought me my first taste of being a champion?  Yeah, that team.

I think back to my childhood, when I was in 4thand 5th grade, just sitting around watching hours and hours of baseball. I have fond memories of those summers, and I can remember how excited I was when the Phillies played in double-headers. Two games in one day? Where do I sign up?  I remember the Jim Thome days, and although he wasn’t a part of the team that won, I still enjoyed my time watching him.

The team that won in ’08 was special, though. Players like Jimmy Rollins, Chase Utley, and Ryan Howard weren’t pieces that came in at the trade deadline. We watched them grow into the players they are over years and years, until it finally paid off.

That October in ’08 was different. I’ll never forget the NLDS, when Shane Victorino hit a grand slam against one of the best pitchers in the world at the time, C.C. Sabathia. Or maybe it was the home run by Matt Stairs against the Dodgers in game 4 in LA. “Stairs rips one into the night, deep into right, way outta here!” I still get chills listening to Joe Buck announce that. These are moments that are forever etched into my memory, things I will never forget.

But the one that sticks out the most, was hearing Harry Kalas announce the last pitch in game 5 of the World Series.

Most fan-bases have announcers that mean a lot to them. For Philadelphia, we had Harry Kalas and Merrill Reese. Voices that you hear and can immediately think of Philly. For longtime announcer of the Phillies, Kalas would get his chance to call the game-clinching pitch. In 1980, the Phillies won a World Series, and MLB regulations at the time wouldn’t allow Kalas to announce the final game, so Philly fans did what they do best: heckled the MLB and got a rule change. Teams were allowed to have their announcers call games.

Fast forward 28 years and the Phillies are one out away from winning another World Series. I’ll never forget the final out, I knew deep down that we were going to win. It was a feeling I had during the Eagles championship run earlier this year.  (The Eagles beat the Patriots 41-33 for those who forgot).

It came down to one pitch. Brad Lidge, who was perfect on the year in saves, had Eric Hinske down two strikes and no balls. “The 0-2 pitch, swing and a miss! Struck ‘em out!  The Philadelphia Phillies are the 2008 World Champions of baseball!” It’s the type of announcing that still, 10 years later, sends chills down my spine.

The Phillies will look to repeat what happened in 2008. I am hoping this off-season will be the starting point for a great run. Although fans haven’t been paying much attention to this team, you could feel the excitement around the team this past summer when they were winning games. It won’t take a championship to bring the fans back in, but winning games is a start and fans recognize what the Phils have right in from of them.

I’m excited for the future of the organization, and hopefully these guys can bring Philly another championship. 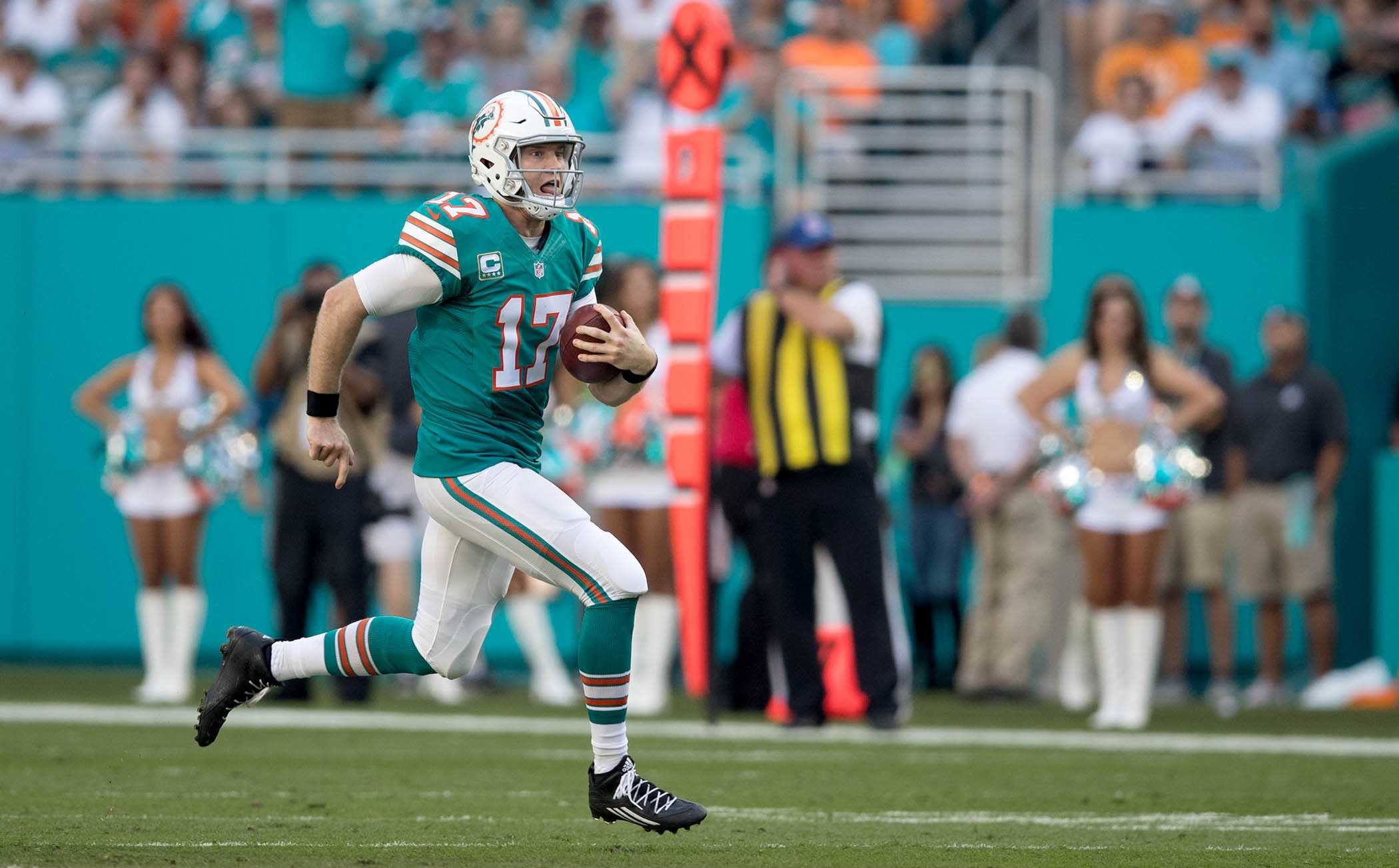 Ryan Tannehill Is A Believer In The 5 Ps 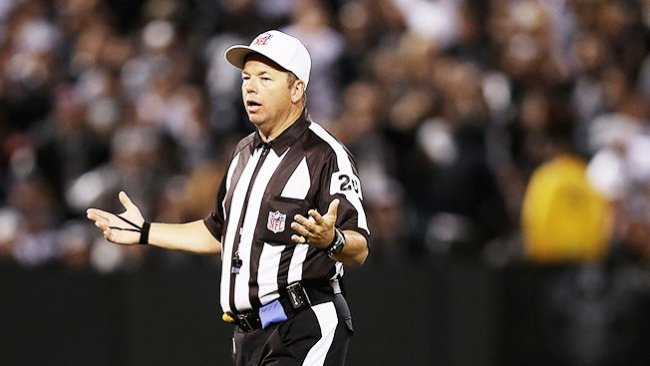