Hey Sean McVay truthers, guess what? We have a man here, Josh Johnson, who says he learned the names of his teammates that he never met by playing Madden 2019. I guess that means we have two Rain Mans in the league right? Maybe a little less parlor tricks and football cliches and a little more studying the Rams Madden playbook would of been beneficial last night against a tough Bears D. I mean, if Miami with a surprise entry of Brock Osweiler can get it done against that bone crushing Bears defense, surely the young innovator of offense can get it done?

But This Isn’t About That

This is about a guy in Josh Johnson being smart about things and understanding that the best way to learn his teammates names without having to sneakily as one guy who everyone is before he introduces himself, was to fire up the sticks, download the latest roster and look up their names.

I’m sure while Josh was scrolling through the roster he played a few games with Washington and delved a bit into their playbook and found a few gems that he would run past Gruden as the plays that he’s “comfortable” with. That moved proved good with his performance when he replaced the surprisingly off target Mark Sanchez.

Looks like Josh Johnson has a lot left in the tank. This could be a pretty good story for the final three games of the year. Either way, the Madden portion of this story is cool all by itself.

PS- When I was a big Madden guy, the most unstoppable play was an HB Angle Route. Have a RB that could catch, and yards and points would be instantly be yours. 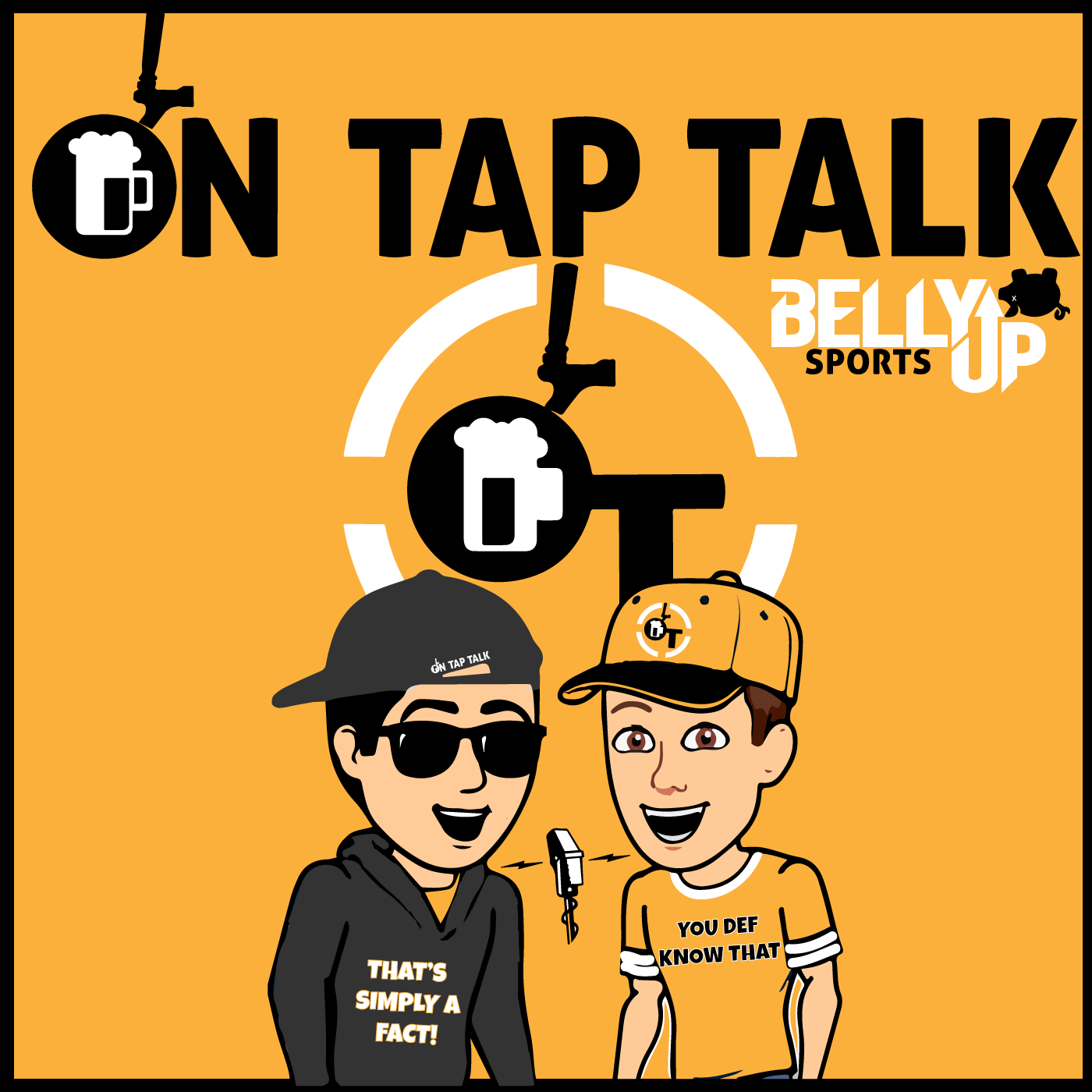 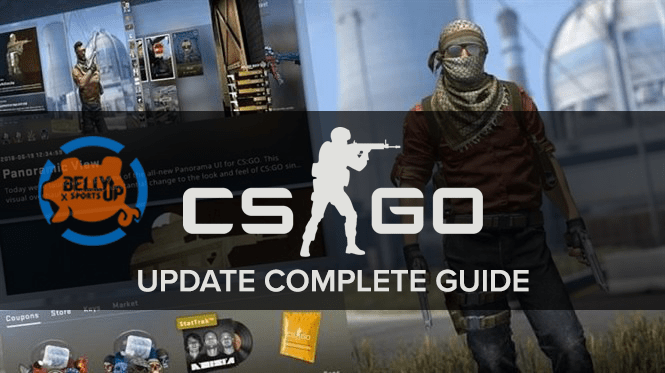