Welcome in folks to the Korner Booth! The regular season is almost over but things are starting to get back to normal Marc Lost So did the Cowboys and the Eagles won. But with all that in mind, lets get to it.

The titans ride behind Henry’s monster December to get another win closer to a Playoff spot.

My Super Bowl Pick rolls with a healthy Gordon and an amazing Defense.  Lamar Jackson is going to have a long day under center.

The Dolphins are having fun this year and they keep rolling here  with W.

Marc’s Pick:  The Dolphins are good, but the Jags are worse. Dolphins in a boring game.

Colts, Giants need to save all their winning energy for next week to beat Dallas.

Falcons… I am trying to understand how they could lose this game.

Marc’s Pick: Part of me wants to pick the Panthers because Cam is not playing and it would be funny if they won, but I think the Falcons pull this one off.

God if the bills pull this off I would Laugh so hard, but they won’t, Pats win.

Unlike Marc my picking of the eagles has not affected, but I think the Eagles sneak it out in a close one. The fact that the Eagles are getting the picks from experts and are the favorites makes me uneasy.

Marc’s Pick: When I don’t have faith in Nick Foles and the Eagles they win, so go Texans!

This game is going to be closer then people think but the Pack sneak it out.

Baker and the boys are rolling and Cincy almost lost to Oakland.

Marc’s Pick:  Hue loses to the Browns again… You cannot make this up.

God I would love to see the cowboys take an L. Maybe Desean brings back some old Philly Magic and the Buccs sneak it out making the Cowboys sweat even more.

Marc’s Pick:  If the Cowboys didn’t get shutout last week I would have picked the Bucs. Cowboys win and take NFC East.

My Co-Host is a man of many words… but yeah Vikings, even though it would be great for Detroit to do Philly a solid.

Marc’s Pick:  This game is going to stink… Rams by a lot

Seahawks at home and everyone saying the Chiefs are losing their magic. I love this. Give Me KC!!!!

Marc’s Pick:  I AM FALLING FOR THE TRAP GAME! Seahawks win.

Marc’s Pick: Broncos in one of the worst Monday games of the year.

There are plenty of things I could go on a rant about buuuut I won’t, it’s the holidays and it’s not only the beginning of the best part of the college Bowl season. The NFL Playoff race is nuts at least 8 teams from each conference have a shot or have clinched with two weeks left. A lot of good Games, so sit back enjoy the Holidays and Football. 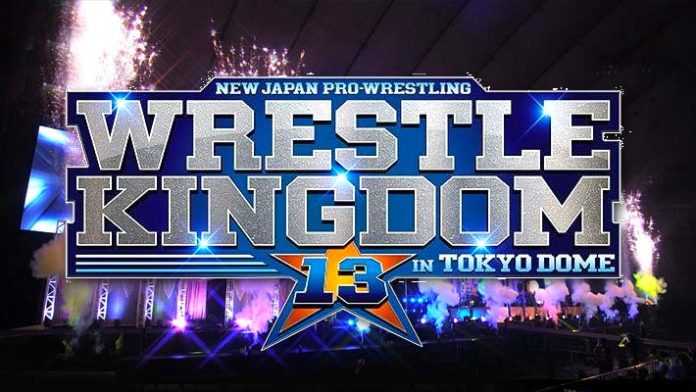