You may look at this video of Ndamukong Suh, after a play is over, shove his entire massive hand into the face and eye of Larry Fitzgerald and think “hmm, that’s really weird and it looks like he’s deliberately doing that and Larry doesn’t seem to enjoy this happening. Also, they don’t even look at each other after it’s over as if Suh is trying to play it off like it was an accident or that it never happened. And Suh is known for stuff like this due to having many incidents under his belt where he has stomped and kicked guys after the whistle.” But, you’d be dead wrong about what your eyes and brain are telling you because according to Larry Fitzgerald, Suh eye gouging him comes from a place of love.

I can see where you’d think that Suh was just being an asshole again because he’s been doing stuff like this is whole career, but it’s just how the Fitzgerald Suh friendship rolls. You can’t tell me that you and your friends never poked each other in the eyes and then didn’t communicate about it right after it. I’m sure Suh and Aaron Rodgers are the best of friends.

Something tells me this is Larry Fitzgerald understanding that if he comes out and puts Suh on blast for this, he knows the whirl wind of annoying questions that will follow. He also probably is some sort of friends with Suh, so calling him out for being a dirty player, which everyone already does, will not help his friend who just can’t avoid these situations. I guess he’s just unlucky. I don’t know Larry Fitzgerald, but I believe him to be a guy who can foresee how things would go, so saying this was two guys who are great friends screwing around on the field is easier to explain than being a guy who vocally calls out a known cheap shot guy. It’s just a headache he doesn’t want to deal with. We should all strive to have patience like Fitzgerald here. Either way, telling the world that you’re fine with your friends raking your eyes when you don’t know it’s coming is just a weird thing to have to say. 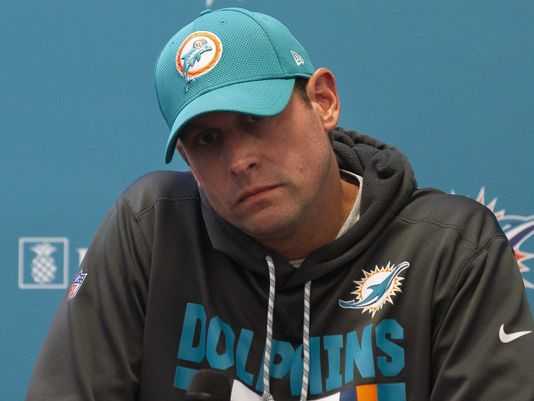 Adam Gase Looks To Be Safe 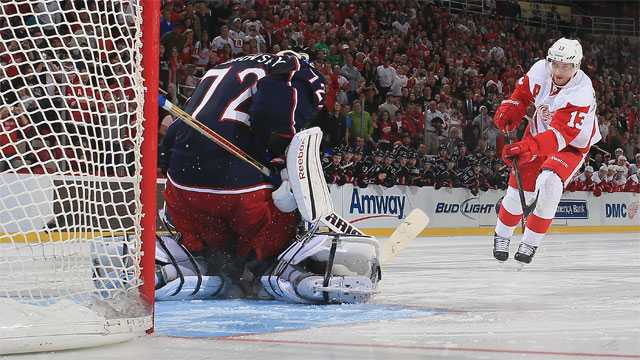 International hockey should never end in a shootout