Seattle Expansion Team to be Voted On

As we tweeted out on @BellyUpNHL the NHL Board of Governors had other issues to pertain to Monday when they met. It included the salary cap, which was raised by $3.5 million for next season. Their next issue they want to tackle though is voting on whether or not to add an expansion team for the Seattle area. This vote will occur tomorrow Tuesday December the 4th.

If the vote is approved they will have further issues to discuss. These include a start date for the franchise. Rumors have it that we could be two seasons away from having another expansion team though this seems unlikely. Making the 2021-2022 season the better chance of having the new team enter the league.

Something else that they will be talking about depending on the vote is realignment. The only thing that makes sense for a Seattle hockey team is obviously the Pacific division. The Pacific would then be host to 9 teams while the Central would be sitting with 7. This will be a big change for one of the current 8 teams in the division. Arizona would be they likely choice to move to the Central being that they are closest in proximity to the others. Calgary and Edmonton could be brought up in the discussion as well though. Adding another team to the Western Conference would equal up both conference to 16 teams and all divisions would then have 8. Although the vote and realignment would become public immediately, no teams will move divisions until Seattle’s first season.

The first thing on everyone’s minds for the Seattle Expansion project is what will be the team name. There are some that make more sense then others. I’m going to give my list on what are possible choices for the new ownership to choose. Being as I’m in Ohio and have no choice on the matter, this list 100% contains the name they will absolutely choose. No question about it. There has already been  a leaked list of 13 possible team names for the Seattle Expansion team and I will include some of my own.

And now for mine…

Seattle Super Sonics – I’d love to see them give a shout out to they once loved NBA team, Seattle has been itching for another team ever since the Super Sonics left the city.

Seattle Blizzard – Also would except Rainstorm, Umbrella, Snowdrift, and Pancho’sSS

Seattle 1990’s – A fitting name for a city that many people believe to be the heart of Grunge music. Not to mention it is a city that still rocks the flannels and long hair. 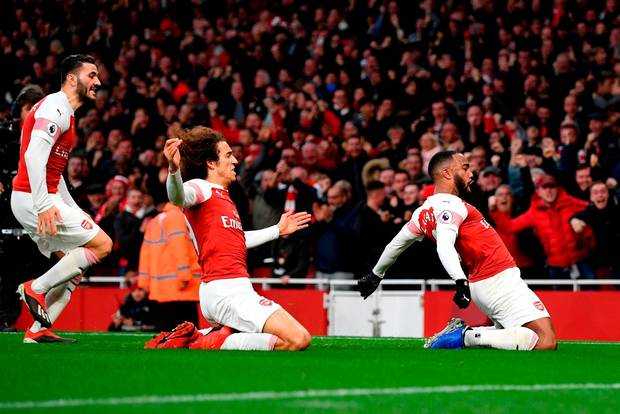 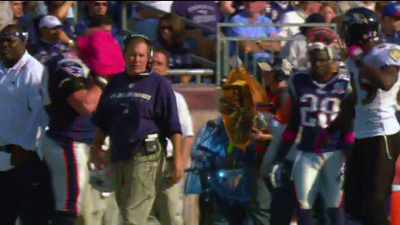