Settle it on the Field: We Need an Eight-Team Playoff

The Four-Team Playoff format is simply not good enough. The current format leaves questions and doubt as to who belongs in the playoff and who the best team is. After all, we are looking for the best team in the country, right? The 2018 College Football Playoff will leave out (10-2)Georgia, who led #1 Alabama for most of Saturday’s SEC Championship game,(12-1) Ohio State, who won the Big 10, and (12-0) UCF, who is undefeated for the 2nd consecutive year. All three programs have an argument as to why they deserve a chance at a championship, but they will instead be playing in a New Year’s Six Bowl Game. The solution is simple: expand the format to eight. Allow all Power 5 Champions an automatic bid into the playoff and add three at-large teams. With this expansion, there would be more football, more money involved, and you would be allowing the teams to settle it all on the field.

If there was an eight-team playoff this year, here is what it would potentially look like:

I don’t know of anybody that wouldn’t be excited for these games. Moreover, teams like UCF would finally have their shot to prove themselves against the best of the best. It would also end the debate that we have every year about “who deserves #4?” Washington’s PAC-12 Championship wouldn’t be completely meaningless anymore, and Georgia wouldn’t be penalized for making it to theirs. There would be no issues with Notre Dame not being in a conference, therefore, their “tradition” is safe. The NFL, NBA, MLB, and NHL rarely have such debates. Even Division II and III college football can figure out a playoff format that works. Why can’t the FBS teams figure it out?

It’s no secret that money is what drives the sport. According to Forbes, the monetary value of the 4-team playoff format is an excess of $600 million, per year. Logic would say that a 4-team increase would raise that north of $1 billion. I’m not an economist by any means, but more meaningful football would result in more money. The value may not double, like logic would assume, but there would certainly be an increase in money. Another idea would be to allow the first round of the playoffs be hosted by the schools. So Alabama would host UCF, Clemson would host Ohio State, Notre Dame would host Washington, and Oklahoma would host Georgia. This would stimulate the economies of these college towns, and give fans a chance to see their school play a team they may not normally play.

Power to the People

Finally, it’s what we all want. We want to watch these teams settle everything on the field. We don’t want 13 people to decide the fate of our teams. There is a significant difference in teams #8 and #9. #8 UCF is undefeated and won their conference. Based off of my projections for the eight-team playoff, Michigan would hold the #9 spot. The Wolverines did not win their division or conference and had two losses. Therefore, they wouldn’t deserve a spot. There would be zero debate about that. It just makes too much sense. It would all be settled on the field and we all would be happy. 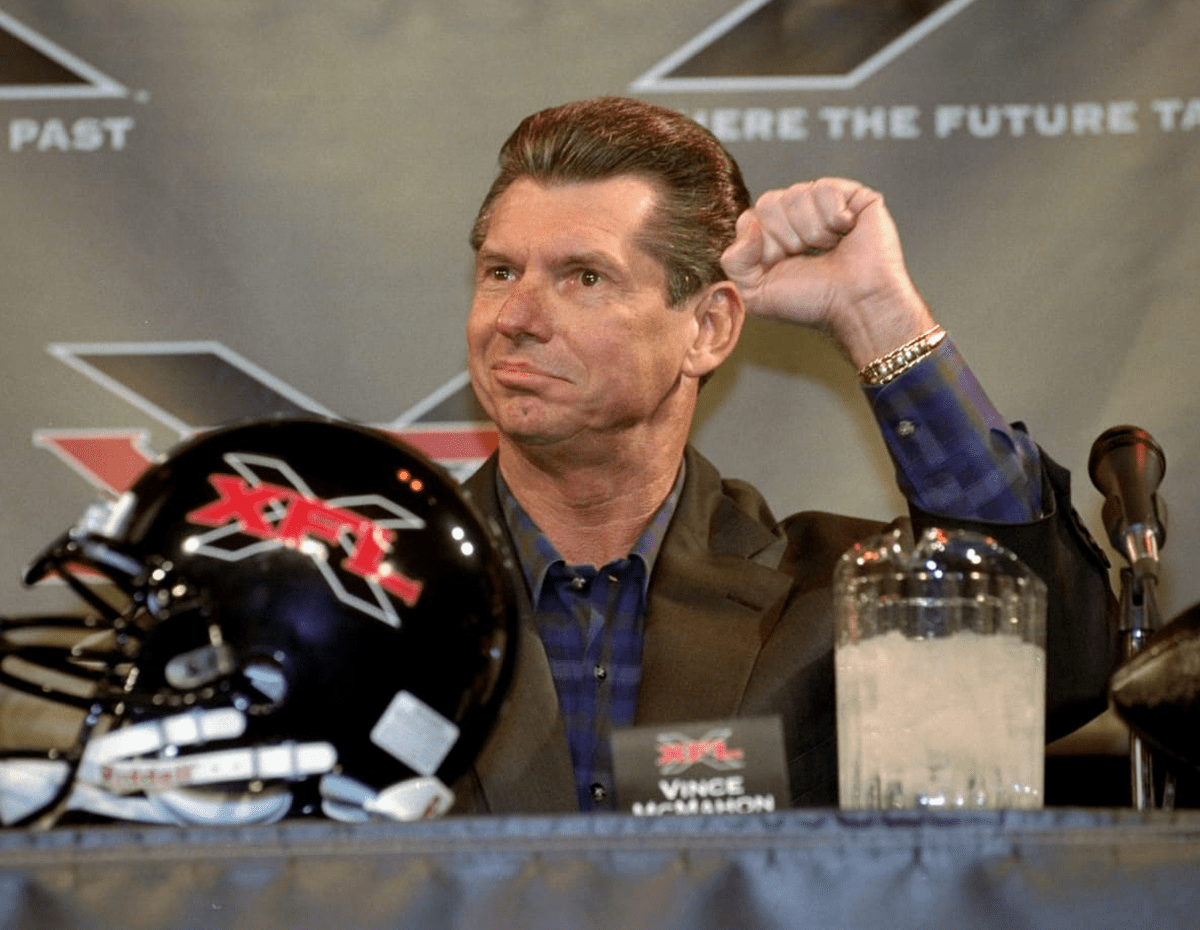 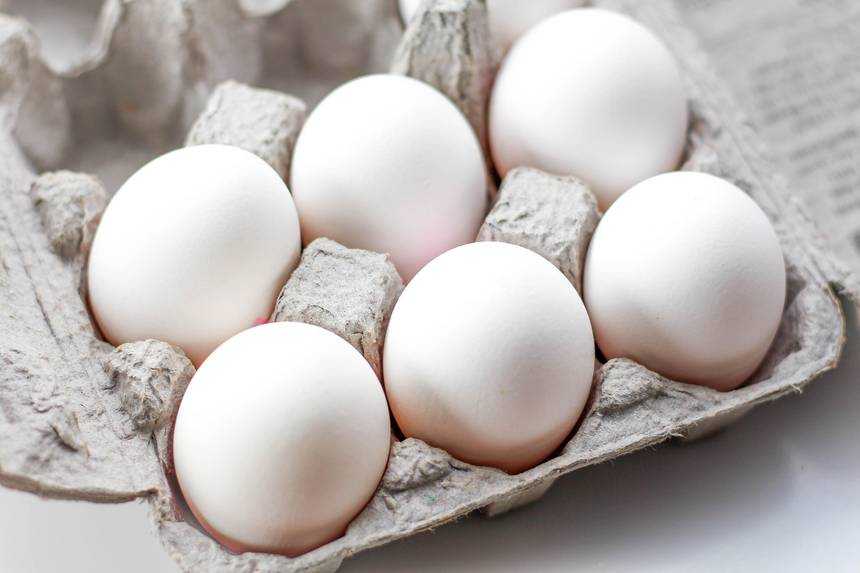 We Still Don’t Know If Eggs Are Healthy Or Not