This week, Monday Night Raw is centered around Vince McMahon’s big announcement. The announcement was that now he, Stephanie, Shane and Triple H will now run Raw and Smackdown Live together. They said now it’s time to listen to the fans. Being the long time fan that I am, I can’t help but feel skeptical on this whole thing. Hopefully Raw goes forward from here and we can forget about the past month of Raw programming.

It was announced during Raw last night that Heavy Machinery (a personal favorite), EC3, Lacey Evans, Lars Sullivan and Nikki Cross will all be joining the main roster in the coming weeks. With NXT being as stacked roster wise as it is, these are the perfect superstars to move to leave Orlando and join the main roster. I believe EC3 will be WWE/Universal champion in the next few years and the rest will make an impact as well (no pun intended). It will be interesting to see where these superstars land.

Every match on Raw this week meant something. The opening match was to determine Baron Corbin’s position as GM or superstar. We had two #1 contender matches with the Women’s gauntlet and Tag division respectively. The Intercontinental Championship match between Dean Ambrose and Tyler Breeze as well. The only match that didn’t have something going fo the winner or loser was Finn Balor vs Dolph Ziggler. This match ended up setting up a triple threat between them and Drew McIntyre which I think can be really good. Matches matter more and get an audience engaged better when your matches have something on the line like a championship or a shot to face the champion.

Vignettes aired during the Raw broadcast last night announcing the returns of best friends Sami Zayn and Kevin Owens. Zayn has been out of action since around May after surgery on both rotator cuffs and Owens had suffered an knee injury and has been out since October. Both men originally thought to be out past Wrestlemania are now healthy enough to make their return in the coming weeks. This is great for Monday Night Raw as these are two of my favorite wrestlers to watch in the ring and on the mic.

Is there really going to be change?

There have been many instances where WWE said they were going to change in the past. Last time was after the brand split in 2016 and after a few weeks and other than expanding the rosters, not much had changed. Should the McMahons and Triple H be back on tv every week like this? Probably not. Them being in the ring together reminded me of the torture that was the Authority every week a few years ago. I will keep my hopes up however, I believe ‘changes’ won’t take place until after the Royal Rumble next month. 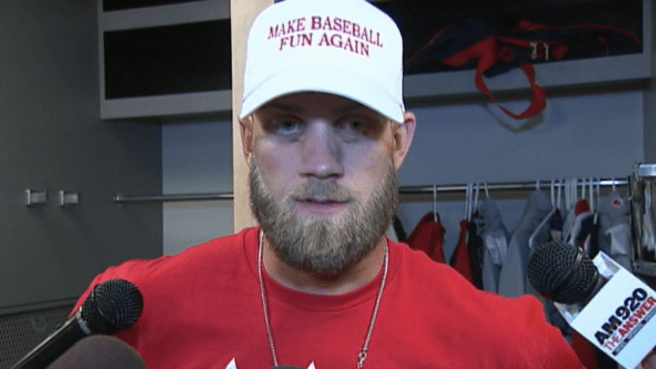 How to Fix the MLB 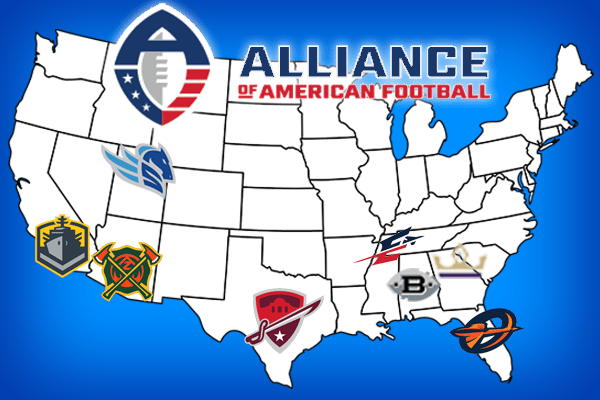 AAF Cities: Example of What the XFL Could Have Been