“I have only lost 3 games since 1994”. This is preposterous. Obviously it is completely untrue. It’s been since 1997.
And there you see the second tip. Lie again.
I’ve lost 5 games.
Since Monday. Which is difficult, since there has only been one game, and I picked the Saints so hard it counted as five losses.

So there you have it, the cat is out of the bag, as should be obvious these picks are for entertainment purposes only, and if you should use them as a basis of gambling away your hard earned money, well, you are just AWESOME.

Baltimore Ravens at Atlanta Falcons
Tense moments in Atlanta after Falcons QB Matt Ryan became lodged in Ravens LB Terrell Suggs’ throat during a hard sack. A quick thinking side judge employed the Heimlich maneuver while another official desperately tugged on an ankle until the former MVP was pulled free. Once regurgitated, Ryan was forced to miss a play so he could be hosed off.
Falcons 28 | Ravens 24

Denver Broncos at Cincinnati Bengals
In order to provide fans with a more entertaining game day experience, Bengals officials announce plans to play laugh tracks over the stadium PA while the defense is on the field.
Broncos 27 | Bengals 10

Los Angeles Rams at Detroit Lions
Saying he feels their pain, Lions QB Matt Stafford vows to not throw any more late interceptions that lose the game for the Lions. He makes good on his promise by tossing 3 picks in the first half.
Rams 36  |  Lions 22

Arizona Cardinals at Green Bay Packers
The Arizona cardinal is a beautiful songbird, known for it’s bright red plumage, bold yellow beak, and for being among the dumbest of the songbirds, as evidenced by this flock of 53 who fly north in early winter to be slaughtered by the Green Bay Packers.
Packers 33  |  Cardinals 20

Cleveland Browns at Houston Texans
Arguing that since he is still being paid by the team, the Browns formally request the NFL insert perpetually confused coach Hue Jackson onto the Texans staff for the day. No such luck as Houston gets to 9.
Texans 29 | Browns 13

Buffalo Bills at Miami Dolphins
In the latest battle between two franchises waiting for Tom Brady to retire, both teams decide during the coin toss to just say fuck it and take the day to go to the beach.
Dolphins 26 | Bills 17

Indianapolis Colts at Jacksonville Jaguars
In a desperate effort to sell tickets for the fast fading franchise, the Jaguars announce deposed quarterback Blake Bortles will be placed in public stocks on Concourse B of the stadium on Sunday morning between 11AM to Noon. Rotten tomatoes and cabbage will be provided free of charge to season ticket holders.
Colts 30 | Jaguars 16

87% of New Yorkers surveyed agree that the best thing about the Giants playing at home is the Jets must leave town.
Titans 29 | Jets 23

San Francisco 49ers at Seattle Seahawks
Standing their ground in the face of public criticism, Fox sports executives express support for veteran announcer Dick Stockton after he repeatedly mistakes a small flock of pigeons congregating on the field for the 49ers defense.
Seahawks 27  |  49ers 12

Minnesota Vikings at New England Patriots
“I thought it was my wife. He looks just like her.” explained Patriots Superstar quarterback Tom Brady when asked by reporters about his awkward pre-game kiss of Kirk Cousins. Despite overwhelming ickiness, Brady leads the pats to another win.
Patriots 38  | Vikings 33

Kansas City Chiefs at Oakland Raiders
Opportunistic Raiders shock the world and jump out fast on the discombobulated and distracted Chiefs before finally falling in the end thanks to 4 TD passes by Patrick Mahomes in the final 56 minutes of the game.
Chiefs 31 | Raiders 17

SUNDAY NIGHT FOOTBALL
Los Angeles Chargers at Pittsburgh Steelers
In what is regarded as a bold PR move, the evening’s officiating crew release a heartfelt video prior to kickoff for all the calls they are about to fuck up. The Steelers get a few more.
Steelers 41 | Chargers 36

We figure you’ve heard all of that a hundred times by Thursday afternoon, which is when the Bang Radio Hour podcast is released. we’re all about the fun, finding ridiculous fans making fools of themselves, finding the funny in football. and there is plenty of it. the bang Radio Hour is a FAN show, by fans just like you. we have fun watching the game we love, and we know the sport.

The Bang Radio Hour is one of the longest running podcasts in existence, now in it’s 14th season of NFL hilarity. Unlike pretty much any NFL podcast you have ever heard, the Bang Radio Hour doesn’t care about analyzing or providing insight or stats or analysis.

we are often joined by guests such as Jerry Jones, Ben Roethlisberger, God, Roger Goodell, Hue Jackson, and pretty much anybody else we feel like having on.
So for a unique perspective on football, listen to the Bang Radio Hour podcast, and have a few laughs. 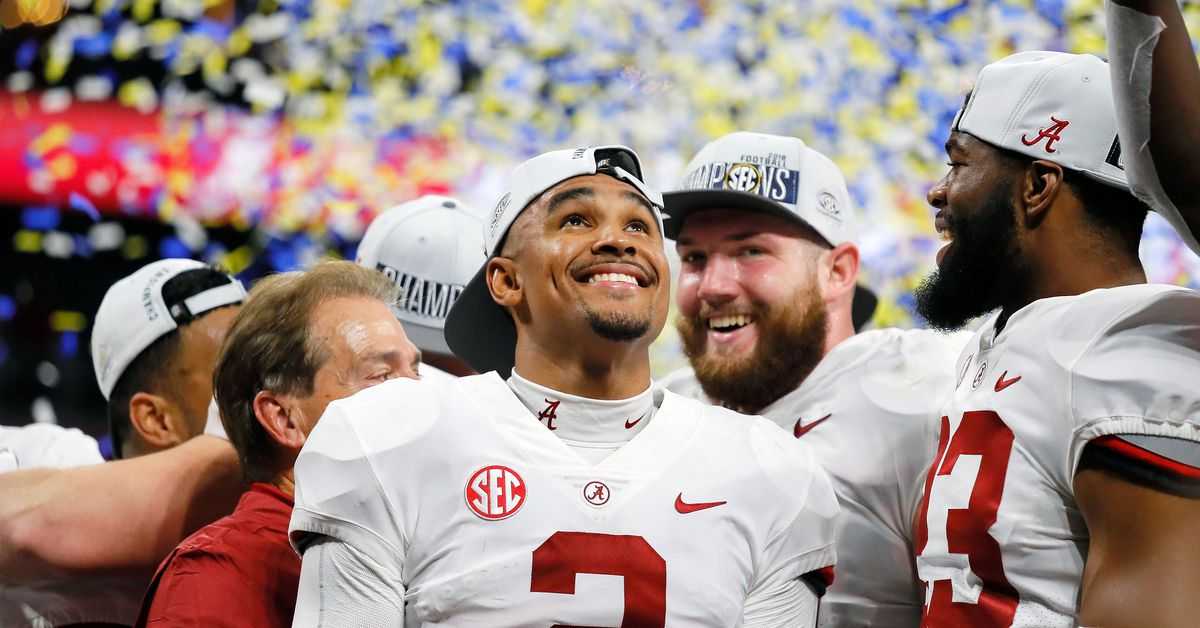 Not the Hero We Deserved, but the One We Needed 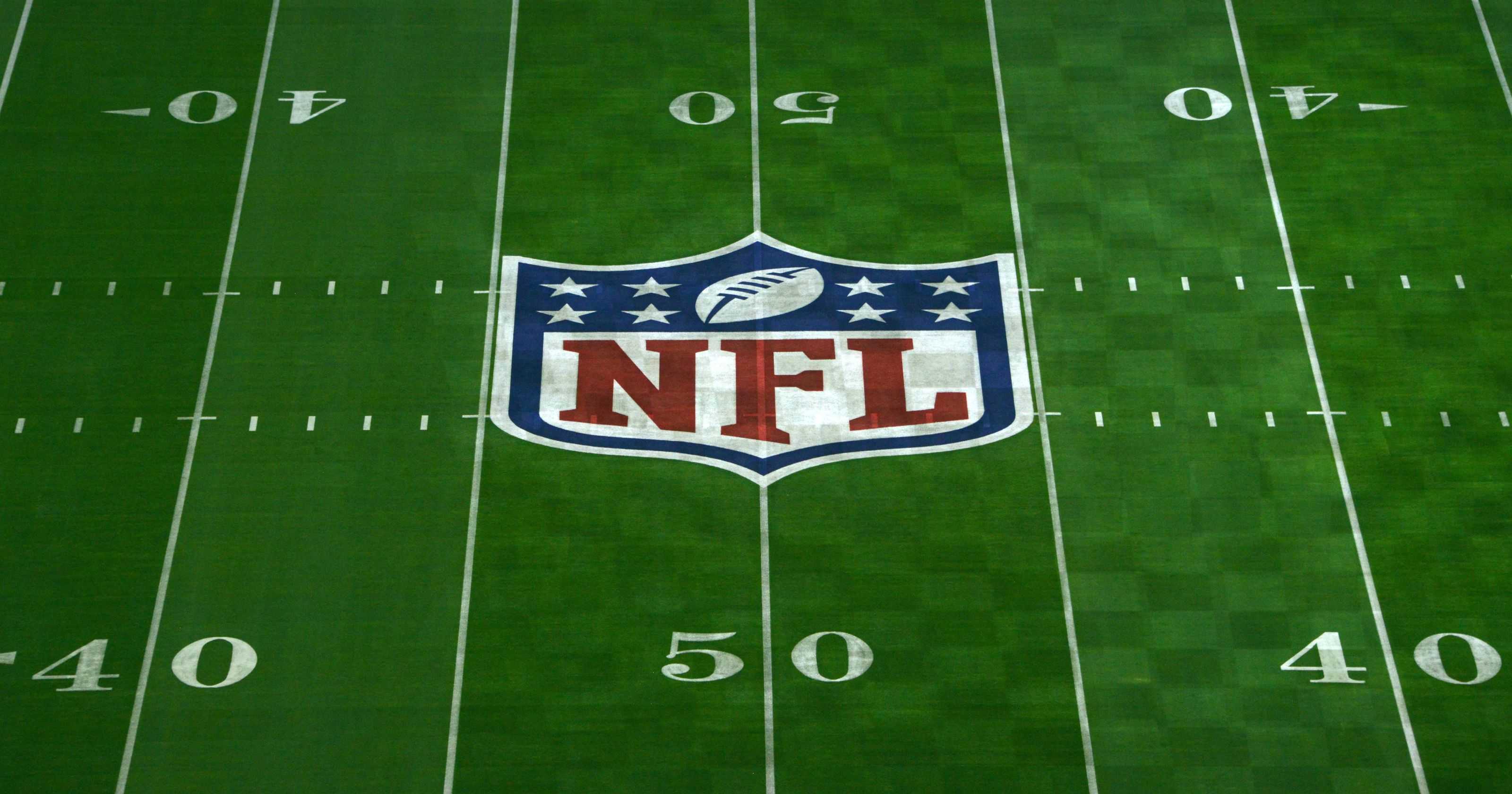 There is One Man to Blame for the NFL’s Problems