The Dolphins Performed A Miracle

I apologize if this blog has mistakes in it, but my hands cannot stop shaking after the miracle I just witnessed. The Dolphins who had no business defeating the Patriots, even though it was in Miami, hung with New England for the entire game and gave a very good effort. Minkah Fitzpatrick got a pass interference penalty and the Pats were a the 5 where they were just trying to run out the clock. They kicked a FG and went up 6 with 17 seconds with the Dolphins having no timeouts. Okay, good game Miami. You fought valiantly, but the cream always rises. Just throw the checkdown, try and lateral it but eventually get tackled or fumble like everyone has throughout the history of football. And then this friggin happened…

I’m not much of a tears guy, but watching the replay I have a salty discharge coming from my face that I’m not used too.

I know that Patriot fans will say that us the tortured souls that follow this team, are treating this like we won a Super Bowl. To that I say, I don’t give a rip. I’m thrilled about this outcome and if you have a problem with me or anyone else losing their minds over an ending like this then you got some sort of dump in your pants. New England will probably have a great chance to get the Super Bowl again, but this ending will never be duplicated again.

There’s so much more I can say about this game but again, I can’t gather most of my thoughts. All I want to do is to call off work all week and party like it’s 1972. Fins Up!!! 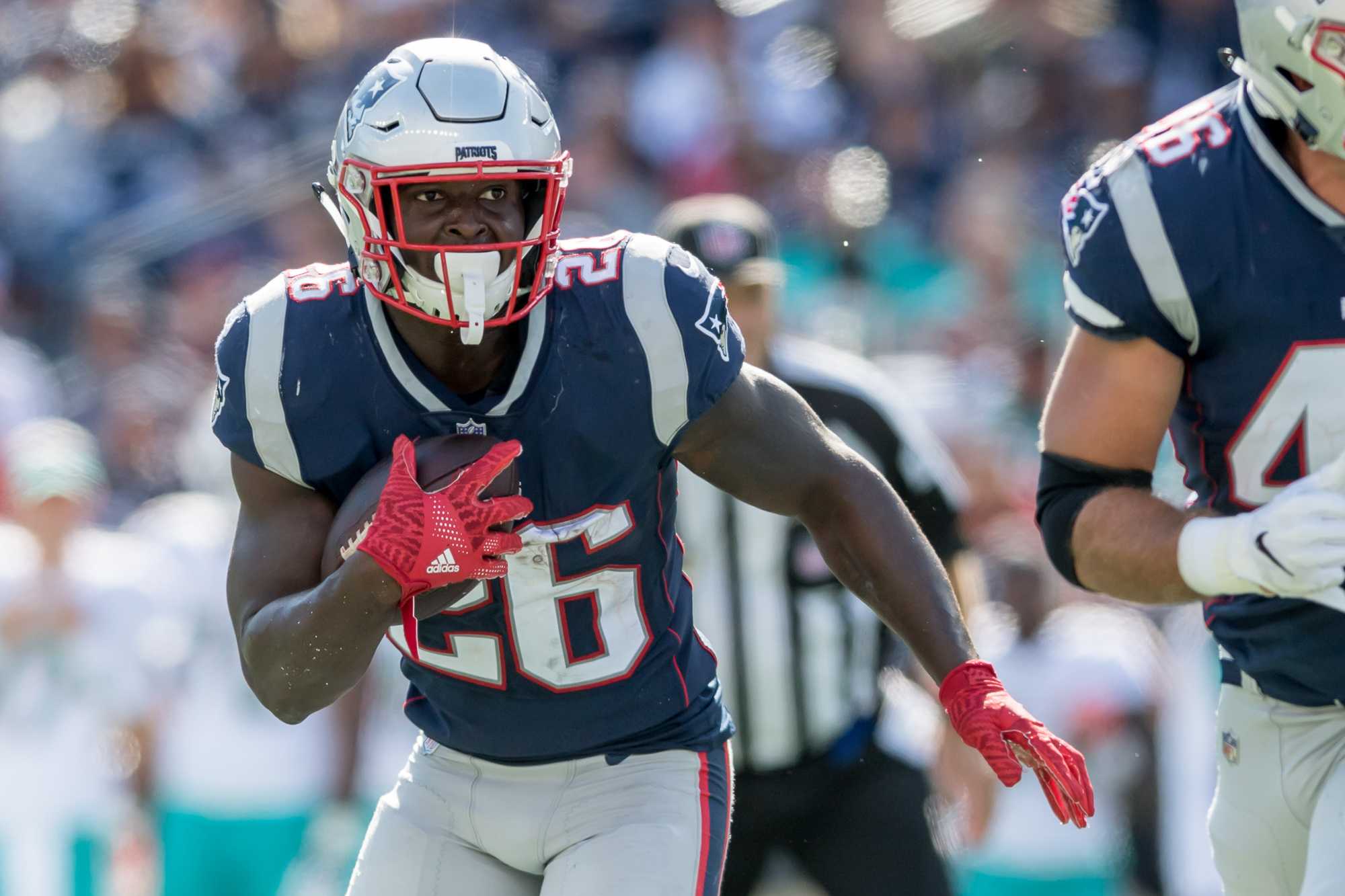 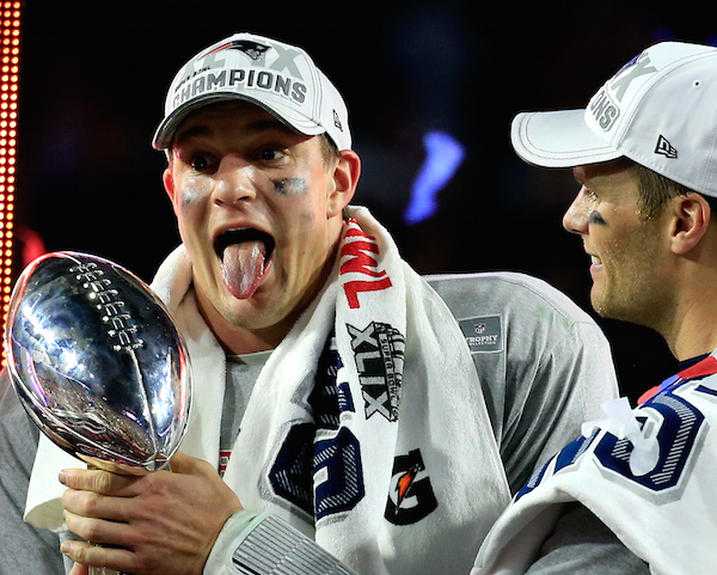 NFL Players Partied in College Too