With Christmas right around the corner, I am in the giving spirit, and am going to give baseball fans, especially fantasy baseball players a gift this year. I am going to highlight five Minor League players who have made impacts in previous seasons, and have the potential the help you get that fantasy Championship, whether it be a single season, or dynasty league. Like last year with Ronald Acuna Jr., we all know Vladimir Guerrero Jr. will make an impact at the hot corner for the Blue Jays this season, so I’m going to skip over highlighting the obvious.

Victor Robles is ranked as the number four overall prospect, according to MLB Pipeline, and is the Washington Nationals number one overall prospect. I feel like Robles is the highest rated prospect, who fans never hear about. With the departure of Bryce Harper, it is almost a guarantee that Robles, barring no injuries, will have a starting spot in the Nationals outfield when the 2019 season begins.

Robles has some Major League experience, playing in 21 games in 2018 and 13 games in 2017. In 2018, Robles slashed .288/.348/.525 with three home runs and ten runs driven in. Robles, who dealt with injuries last season, saw time in Triple-A with the now defunct Syracuse Chiefs, in Low-A with the Auburn Doubledays, and in the Rookie League with the GCL Nationals. During his time in Syracuse he played in 40 games, .278/.356/.386 with two home runs and ten runs batted in.

The numbers right off the bat don’t seem ideal with Robles, but he is still honing his craft, even this winter while playing in the Dominican Winter League. In 25 games, Robles is slashing .265/.345/.316 with one home run and six runs batted in.

I would look for Victor Robles to make the Major Leagues right out of Spring Training, and be the everyday center fielder for the Nationals in the 2019 season.

Keston Hiura is ranked as the number thirty overall prospect, according to MLB Pipeline, and is the Milwaukee Brewers number one overall prospect. Hiura has really made a name for himself this past season. Hiura played at both High-A and Double-A this season, putting up good numbers wherever he went. Between the two leagues, Hiura slashed .293/.357/.464 with 13 home runs, 43 runs batted in, while stealing 15 bases and nabbing 34 doubles.

Hiura really made a splash while he played in the Arizona Fall League this past season. He played in 23 games, producing a slash line of .323/.371/.563 with five home runs, six doubles, and 33 runs batted in. Hiura was showing off his talents against the best of the best. I can’t say for sure that Hiura will make the big league club right out of Spring Training like I did for Victor Robles, but when you look at the Brewers depth chart, at second base there isn’t much there, so I think Hiura will be up with the big league club long enough to make an impact on your fantasy lineup.

Peter Alonso is ranked as the number fifty-eight overall prospect, according to MLB Pipeline, and is the New York Mets number two overall prospect, sitting behind Andres Gimenez. Alonso split his time between Triple-A and Double-A last season and didn’t disappoint. In 132 games Alonso slashed .285/.395/.579 with 36 home runs, and 119 runs batted in.

Alonso wasn’t done after 132 regular season games because he also played in the Arizona Fall League. In his 27 games in the AZL, Alonso kept up his pace putting up numbers like .255/.339/.510 with six home runs and 27 runs batted in. With the Mets not having much, if anything at all at first base, it wouldn’t surprise me to see the slugger make the Majors right out of Spring Training and bring some pop to the Mets lineup. If, for some reason, Alonso doesn’t make the Majors right out of Spring Training, dong fret, he will be called up at some point during the season, and I expect him to play a majority of 2019 in Flushing

Michael Chavis is ranked as the number sixty nine overall prospect, according to MLB Pipeline, and is the Boston Red Sox number one overall prospect. Chavis played in only 46 games last season due to injuries. He split his time between Triple-A, Double-A and Low-A. In the 46 games that he played in, he produced a slash line of .298/.381/.538 with nine home runs and 27 runs batted in.

In 2017, the last time Chavis played a full season, he played in 126 games between Double-A and High-A. His slash line during that time was .282/.347/.563 with 31 home runs and 94 runs batted in. These numbers prove, that if Chavis can stay healthy he can put up some great numbers for the defending World Series Champions. Since he is coming off of an injury ridden season, and the Red Sox currently have a third basemen in Rafael Devers, I fully expect Chavis to start the year in Triple-A. If Chavis can put up numbers like he did in 2017 while in Pawtucket, I could see him giving Devers a run for his money at the hot corner. I expect most of Chavis’ 2019 season to be in Triple-A, I still believe he would be a good pick up in fantasy, especially in dynasty leagues.

Robert played in three levels of the Minor Leagues last season, Rookie League, Low-A and Class-A Advanced. In the 50 games that Robert played, he slashed .269/.333/.360 with no home runs and 17 runs batted in.

Robert really put himself on the radar this fall, while playing the in the Arizona Fall League. In 18 games he showed what he could really do, producing a slash line of .324/.367/.432 with two home runs and ten runs batted in.

Robert has only played one other season of affiliated ball, which was 2017 when he played in 28 games in the Dominican Summer League. During that season he slashed .310/.491/.536 with three home runs and 14 runs batted in.

Robert is more of a dynast player, than an impact player this season for the Chicago White Sox. I am not saying that there is no way that he can make the Majors this season, but in a single season the most games he has ever played in was 68, and this was last year. I would expect Robert to be more of a guy to watch to crack the Major League roster in 2020.

So here is your early Christmas present from myself and BellyUp Baseball, giving you the insider information about the number four, thirty, forty four, fifty eight, and sixty ninth overall prospects and what I expect from them during the 2019 season. 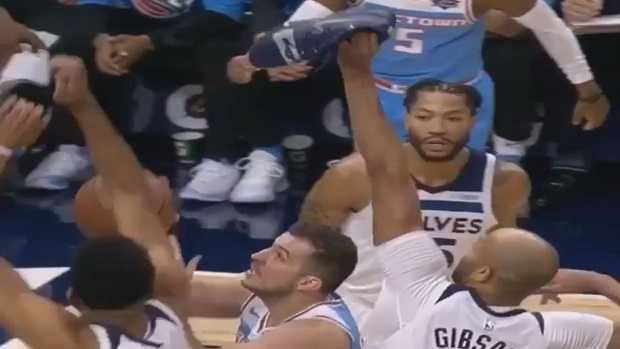 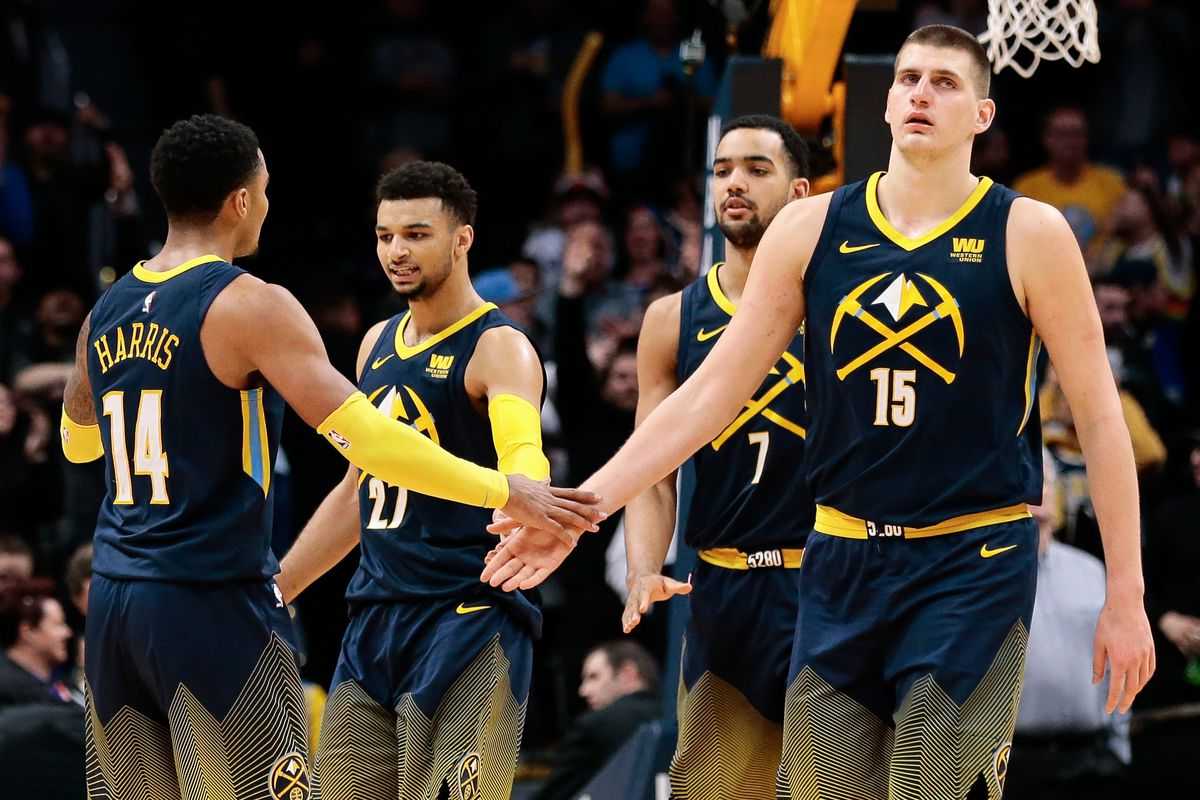 Denver Nuggets: Proving Why They Are True Contenders

Tim Dillard has spent the past 16 seasons as a part

Oh what a week it has been, since our embarrassment to

One of the fun parts of the MLB season is watching

Athletes Skipping Out On Their Civil Duty

Live, Pay Taxes, Sacrifice your entire life for a sport and