Welcome in ladies and gents, some how i slipped up and Marc beat me by a game thats not going to happen again lets get to it!

Marc’s Pick: Texans get back on track

Lindsey goes off but the browns win because they have the more complete team.

Marc’s Pick: The Browns need a lot of things to happen to make the playoffs, winning this game is one of them

Philly needs it to be the offseason so they can begin their 2019 revenge tour they are going to take a loss on this one.

Love Josh Allen the guy I so fun to watch as much as a loves Stafford and the Lions Bills take it.

Marc’s Pick: Lions because the Bills are favored.

Bears are a better team….

Marc’s Pick: Rodgers always finds a way to beat the bears. Packers in a great game at Soldier Field.

Marc’s Pick: Raiders win another game when they should be trying to get a better draft pick.

Dolphins are a team that I cant give up on they knock off the sliding Vikings.

Marc’s Pick: The Phin’s had their fun last week. Vikings keep things interesting in the wild card race with a win this weekend.

My Boy Derrick Henry goes off not as much but Titans wipe the floor with Giants.

Marc’s Pick: Giants are feeling good and upset the Titans.

Marc’s Pick: Josh Johnson was the first QB taken off the board in the AAF. He will score enough points to be the touchdown less Kessler.

Lamar Jackson gets another W the Buccs are trash.

Marc’s Pick: For some reason I want to go with the Bucs, but I can’t trust Winston against that D. Ravens in a low scoring game.

Hawks… by a lot

Pats have  owned the steelers and will continue to.

Marc’s Pick: My friends told me to stop picking the Steelers because of the curse. So I will go with the Pats.

Saints by 100 is that possible all I known is they are going to win.

Marc’s Pick: The Saints offense has been all over the place. This Panthers team is even more of a mess. Saints win in Primetime.

Tigers By a Million the Irish are just happy to here.

Marc’s Pick: The luck of the Irish!…. is not enough to beat a really good Clemson team.

Give me the sooners to throw the ultimate grenade into the tides season love Kyler.

Closer than people think, but Bama is just too complete of a team for the Sooners to pull this one out.

Love Nola, got love for the green wave.

App State, The had a really good season.

Marc’s Pick: Bobcats prove they are the best CFB in the state.

Give Me Marshall because Marc picked the bulls.

Marc’s Pick: Thundering Herd might be the worst nickname in the country… Bulls by a million.

Panthers, Toledo can score but it wont be enough FIU is a better team.

Memphis is a much better team

Houston is a different animal compared to Navy, Army wont keep up.

Thank you for your service. Army caps of a great year!

Marc’s Pick: BC are a bunch of frauds. Broncos win by 2 TD’s in this one.

Golden Gophers get the W

Marc’s Pick: ROW THE BOAT. P.J. Fleck motivates this team to get the win.

Philly school gets the W

Marc’s fired Hurricanes continue to roll and end the year with a 4 game win streak.

Marc’s Pick: Tyler Trent and the Boilermakers beat an Auburn team that doesn’t care about this game.

Cuse, the orange sneak it out I hate when players sit out bowl games.

Marc’s Pick: Will Grier is not playing, but I believe in Jack Allison and this team will still win this game.

Marc’s Pick: Wassu will win because of their offense

Bear cats get The W!

Stanford By a lot, Pitt Is Trash

Marc’s Pick: Stanford is too much for the Panthers

Big Ten is trash, And  Herbert Leads and All out Quack Attack!

Mizzu, more constant and has a better team and QB.

Marc’s Pick: Cowboys win and get a big win for the Big XII

Northwestern and their strength Coach get this win!

Im an ACC Boy and I got the Pack in this one!

Marc’s Pick: McSorely gets his final bow as they beat the Wildcats

Tigers smack the daylights out of UCF

Marc’s Pick: Georgia proves why they had a right to be in the playoff.

No Rant This week just a moment of silence for my Friend Otto, Rest In Peace Buddy For ever OTTO-STRONG. 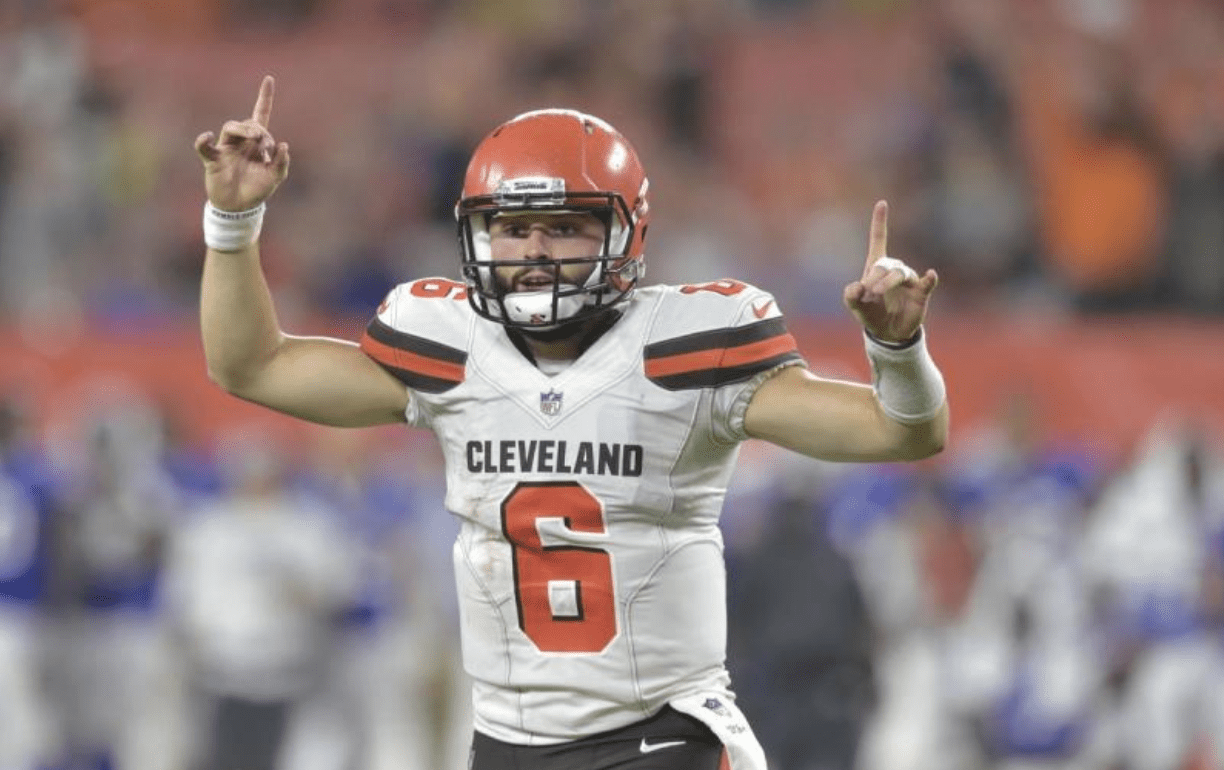 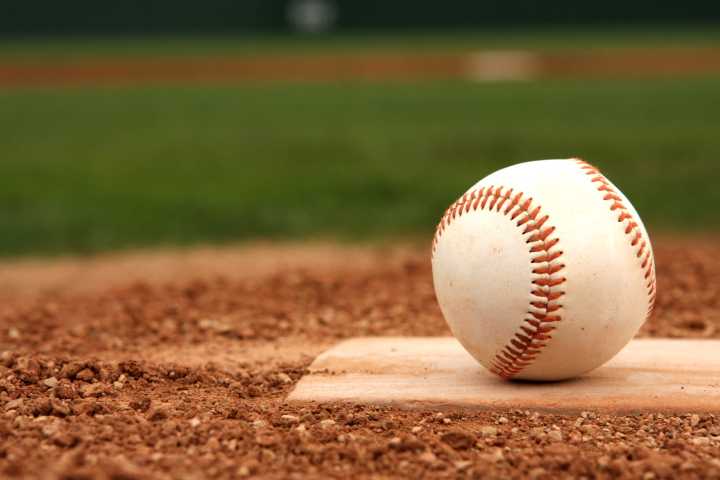 A letter to Baseball Coaches – Take Care of your Players Arms