There is One Man to Blame for the NFL’s Problems

“Protect the Shield” has become somewhat of a rallying cry for Roger Goodell. The NFL’s collective bargaining agreement gave Goodell unchecked power when it comes to certain issues, and this has ruined the NFL. How did we get here, and what’s the issue?

What caused this unchecked power?

During the last player strike, a new collective bargaining agreement was made. From this agreement rose the monster that is an unchecked Goodell. Article 46 of the CBA specifies the commissioner can punish players “for conduct detrimental to the integrity of, or public confidence in, the game of professional football.” This language became apparent during Tom Brady’s Deflategate appeals. After the NFL appealed the courts ruling to void the suspension, the appellate court ruled in favor of the NFL. They did not, however, rule that Tom Brady was guilty of the heinous crime of deflating footballs. The ruling was that, per the CBA, Goodell had the power to punish players as he deemed fit. This ruling will be the point in time people will point to that ruined the NFL.

Okay, but what’s the issue?

As a private company, the NFL can punish players as it deems fit. The issue is not that he can do this. The issue comes from the seemingly arbitrary lengths of suspension. Take Tom Brady for example. During the 193 page Well’s report, it stated it was “more probable than not [Brady] was at least generally aware of the inappropriate activities.” I am not going to go in depth about my views on Brady’s innocence. However, Brady got 4 games for this. Do you know who else got a four game suspension later that year? Greg Hardy got his ten game suspension reduced to four. What did he do? He threw her onto a bed of guns, beat her, and threatened to kill her. The NFL set a scary precedent, claiming that, in their eyes, maybe deflating some balls deserved a similar punishment to being a horrible person. “Well that’s an outlier” some might say. Couple this with the fact that Josh Gordon missed 43 games due to marijuana related suspensions, and this shows the NFL has very odd views on player conduct. Hopefully, the NFL learned from its past mistakes and was better going forward.

How it has gotten worse

At least with the past examples, the NFL did their due diligence. A 193 page report on deflating some balls, a two month investigation into Greg Hardy, and enough urine from drug tests to fill Lake Erie. Whatever you want to say about the NFL’s ridiculous ideas about what’s the worst thing a player can do, they don’t leave any stone un-turned. Which brings us to Kareem Hunt. The NFL did investigate the incident, but couldn’t find any videos of it, and did not interview Hunt. For comparison, the NFL paid millions for the Wells report, interviewed the locker room workers four times, and said the Patriots did not co-operate when they wouldn’t allow a fifth interview. I do not know what Hunts suspension will be. However, in the past it was apparent the NFL knew all the facts before giving out a ridiculous suspension. Now, it seems as if they are not trying to learn the facts before handing down a ridiculous suspension. 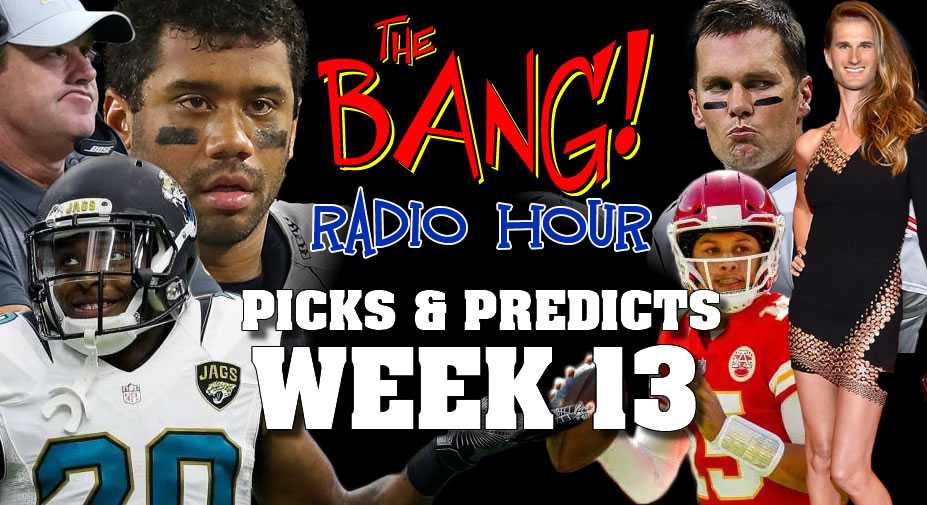 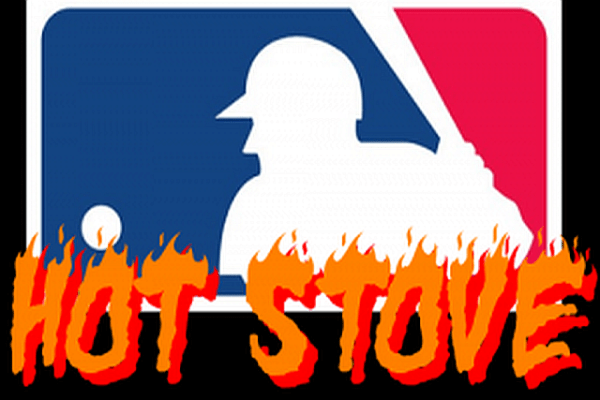