It’s that time of year for the release of the always-contentious Pro Bowl roster and the time to bitterly complain about the season’s Pro Bowl snubs. The 2019 incarnation is heavily filled by players from the Los Angeles Chargers, Kansas City Chiefs, and Pittsburgh Steelers in the AFC and by players from the New Orleans Saints, Dallas Cowboys, and Chicago Bears in the NFC.

Of course, there’s a few I’m completely in agreement with. Drew Brees, of course, deserves his spot as starting quarterback — no contest there. Luke Kuechly, the beast of inside linebacker from the Carolina Panthers, Khalil Mack, the pass rusher whose name the Raiders won’t soon forget, and Saquon Barkley, the New York Giants’ glimmer of hope in the form of a running back, all deserve their nominations.

As a side note, if Detroit’s running back Kerryon Johnson wasn’t on IR, he’d be on this list. And, if anyone could figure out what position the Saints’ Swiss Army Knife Taysom Hill actually plays, he would have made the cut too.

There are, as usual, some notable snubs. Here are my, only moderately biased, top 5 NFL Pro Bowl snubs of 2019.

Buckner the Brick Wall leads the 49ers in sacks. He also sits in second place on the team for tackles. Despite an ugly 49ers season, Buckner put up a standout performance in Week 15 against the Seahawks racking up two of his sacks on Russell Wilson along with 11 tackles. He’s quick, athletic, and has virtually no support in a lost 49ers season. The team’s struggling pass rush is made a little brighter by Buckner’s fantastic season.

Alex Anzalone is a consummate athlete. He’s fast, forces fumbles, and sacks and picks off quarterbacks. I notice this guy every single time he’s on the field. He’s among the Saint’s players who see action on the highest percentage of defensive plays. Anzalone makes big plays when it matters. He makes a big impact on the Saint’s defense and for that, he’s ProBowl worthy.

While fellow Steeler’s receiver Antonio Brown earned himself a Pro Bowl roster spot, Smith-Schuster actually leads the Steelers in receiving yards. Smith-Schuster averages 91 yards/game while Brown hits just under 80. Smith-Schuster is a solid, dependable receiver who makes his presence known every time he steps on the field. He makes it known off the field too. Last week he donned a bright orange suit and stopped by the tailgate party for a pre-game hot-dog.

The Raiders aren’t exactly having a winning season, but that doesn’t mean there aren’t Pro Bowl caliber players on the team. The Silver and Black got snubbed entirely — none of their players earned a spot on the roster. Technically, Hudson is an alternate, but that isn’t good enough. The center is the only Raider to play every single offensive snap this season. He’s a two-time Pro Bowler and he hasn’t allowed a sack on quarterback Derek Carr all year. In a season where the Raiders get constantly eviscerated, that’s saying something.

This omission of Alvin Kamara is the biggest travesty of the 2019 Pro Bowl. Not only is Kamara insanely talented, he’s just fun to watch. The second-year running back leads the Saints in rushing yards and is second in receiving yards. He comes in at number one and two on the punt and kick return respectively. The former Rookie of the Year makes things happen. Opposing teams cite him as the guy they’re looking to shut down. 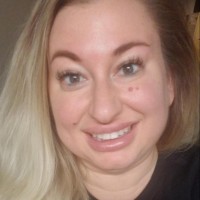 Kristy is a die-hard sports fan with plenty of opinions - some popular, most not so much. Football is her favourite, much to the chagrin of her hockey-loving Canadian countrymen, but she can be found writing about baseball, basketball, lacrosse, hockey, and everything in between. 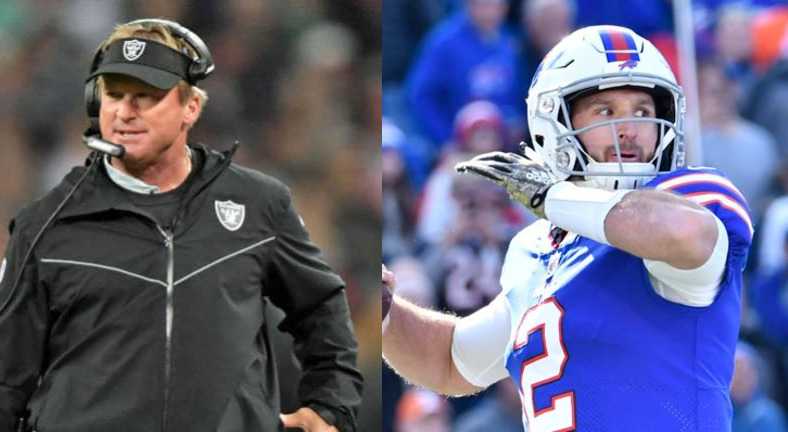 Of Course Jon Gruden Is Big On Nathan Peterman