First of all, congratulations to those of you who have made the fantasy playoffs! Below is a list of my favorite starts and sits for Week 14. Before we take a look at this week’s best start/sit options, let’s see how accurate my predictions were from Week 13:

Must Start:
Matt Ryan (ATL @ GB) Last week when listed as a start, Matt Ryan had a bad performance against the Ravens, throwing for just 131 yards and 1 touchdown. This week, the Falcons play the Packers who have placed starting cornerback, Kevin King, and starting defensive lineman, Mike Daniels, on IR. Matt Ryan is having a pretty good season up to this point with 25 touchdown passes to just 5 interceptions and a 109.3 passer rating. I’m expecting a shoot out between Rodgers and Ryan with lots of points to be put on the scoreboard, making Ryan my start of the week.

Must Sit:
Jameis Winston (TB v NO) The Buccaneers went into New Orleans Week 1 and took the Saints down in what was one of the most shocking victories of the season. In that Week 1 matchup, the Buccaneers were starting Ryan Fitzpatrick who threw for a crazy 417 yards and 4 touchdowns. Since Week 1 however, the Saints defense has significantly improved. In particular, their run defense has gotten a lot tougher, which should make the Bucs one dimensional. Knowing the Bucs will be looking to pass the ball, the Saints should be ready for the inconsistent Winston, making him my must sit for Week 14.

Must Start:
Sony Michel (NE @ MIA) The last time the Patriots met the Dolphins was in Week 4 when Sony Michel had his breakout game. In that matchup, he ran the ball 25 times for 112 yards and a touchdown. This season when given a significant number of touches in a game, Michel has shown he is more than capable of following his blockers, hitting the holes, and breaking off big runs. The Patriots have been trying to get their run game working on a weekly basis so that they can use their play action passing attack. I expect Michel to touch the ball early and often in this divisional matchup, making him my running back start of  the week.

Must Sit:
Peyton Barber (TB v NO) Barber has rushed the ball at least 16 times and ran for a touchdown in each of the last three games. In Week 14, I’m expecting a game script in which the Bucs will try to rely on their passing game as the Saints have the best run defense in the league, allowing just 75.3 rushing yards a game. I would recommend staying away from Barber’s tough matchup this week unless he is the absolute best option on your team.

Must Start:
Chris Godwin (TB v NO) When Desean Jackson has not been able to play this season, Godwin has been able to show that he can be the Bucs #2 receiver opposite Mike Evans. Godwin has played extremely well this season as he’s averaging 13.8 yards a catch and 5 touchdowns. I’m expecting Marshon Lattimore to shadow Mike Evans this game, potentially leaving Eli Apple in coverage against Godwin in a matchup where Godwin should excel and put up good numbers.

Must Sit:
Tyler Boyd (CIN @ LAC) The Bengals are without AJ Green and Andy Dalton, dealing a huge blow to their passing attack. I expect Boyd to struggle in this matchup against the Chargers defense that’s allowing  231 passing yards a game which ranks 9th in the NFL. The Chargers pass rush (Joey Bosa) should be in Jeff Driskel’s face all day causing him to throw errant passes, which means that Tyler Boyd should stay on your bench.

Must Start:
Ian Thomas (CAR @ CLE) Greg Olsen is out for the season, leaving the door open for Thomas to produce. Yes, we have seen Thomas fill in for Olsen early in the year where Thomas struggled to produce and caught zero touchdowns. However, Ian Thomas has now had more time learning the playbook and should have a bigger role in Week 14. This showed when Olson went down and Thomas came in and caught 5 passes for 46 yards. If he can maintain targets, he should be in your starting lineup if you’re struggling at the hardest position to fill this season.

Must Sit:
Jordan Reed (WAS v NYG) Mark Sanchez is starting. I don’t think anything else needs to be said. 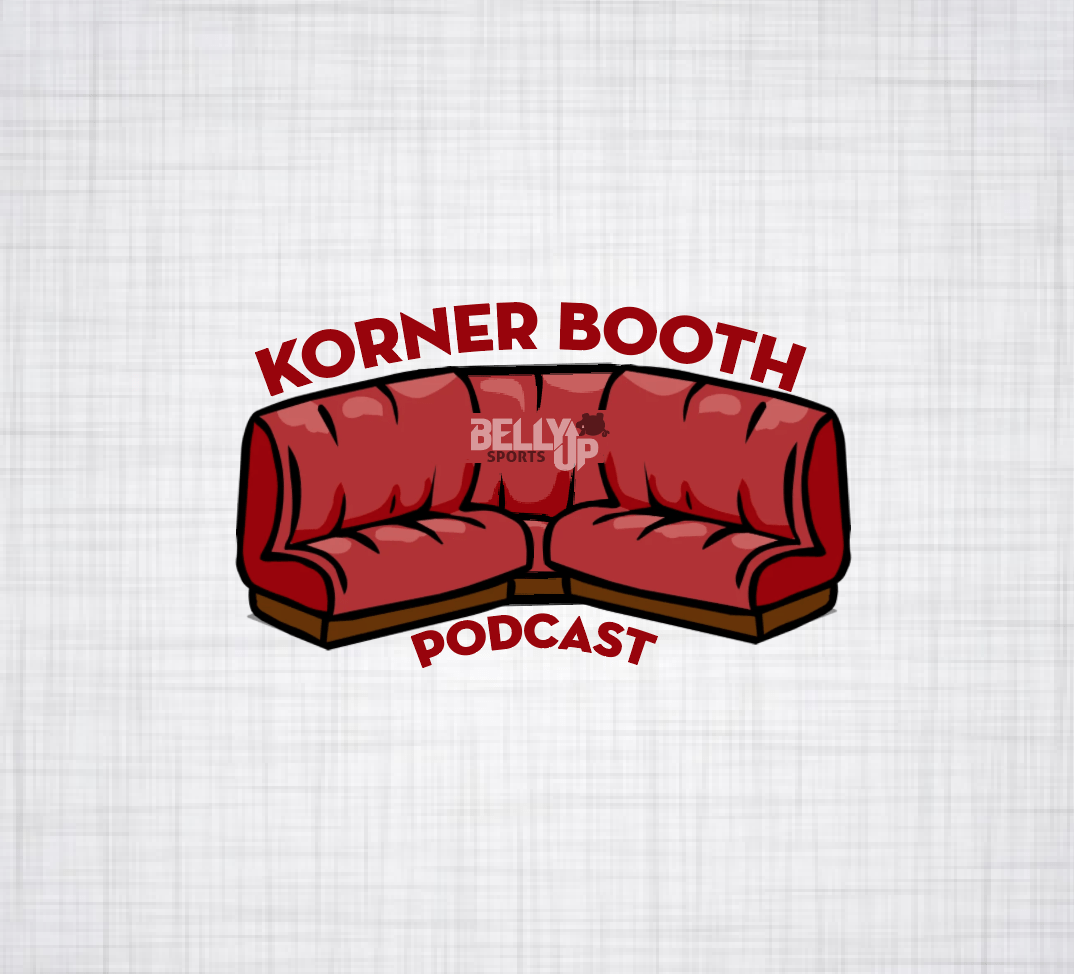 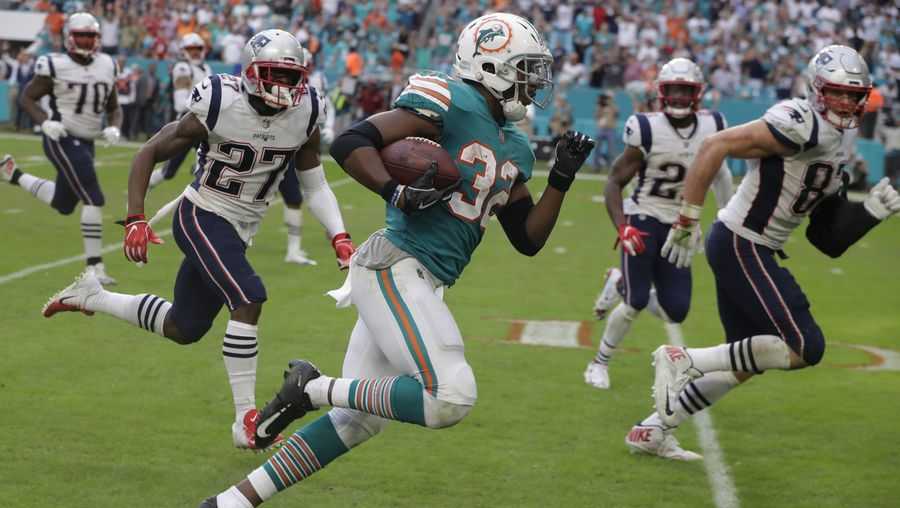 The Dolphins Performed A Miracle