This match is to determine the #1 contender for the NXT Woman’s Championship at TakeOver Phoenix. Io Shirai continues to be one of the best in the business with an insane missle tope suicida on Belair early. Lacey Evans takes control for a nice portion of the match before Evans and Belair form an alliance against Yim and Shirai. Soon after, everything breaks down with every woman getting offense culminating with all four women being laid out.

Lacey Evans gets a hell of a near fall after hitting the Women’s Right which was broken up by Shirai. Shirai hits a beautiful moonsault for a near fall, Belair breaks it up and throws Io to the outside. Belair hits the KOD to Evans to pick up the victory. Bianca Belair remains undefeated and is the new #1 contender for the NXT Woman’s Championship

This was a good match and every woman looked great. You have to assume this was Lacey Evans’ last match in NXT, as she is on her way to the main roster. Early prediction for NXT TakeOver – Belair will be the new NXT Woman’s Champion.

This was a squash match to get Ryker and the Forgotten Sons over. Ryker dominated and picked up the win with an impessive slingshot power bomb.

NXT Tag Team champions Kyle O’Riley & Bobby Fish represent Undisputed Era tonight as they defend their championships tonight against Heavy Machinery. I would like to take a moment to appreciate Kyle O’Riley’s air guitar skills before the match up begins.

This was a great main event match with both teams looking great coming out. Heavy Machinery over powered Undisputed Era early on in the match before O’Riley and Strong slowed things down with submissions and mat wrestling. Otis Dozovic gets the hot tag later in the match, taking out both men, doing the worm and hitting a big elbow. Undisputed Era double team Dozovic, hitting several big tag team maneuvers to pick up the win on Otis.

Heavy Machinery have been some of the NXT talent promoted for a move to the main roster in recent weeks and with this loss, this looks to be their farewell match on NXT TV. This leaves Undisputed Era the champs going into the new year as well as NXT TakeOver Phoenix.

Overall this was a good show filled with good wrestling matches. NXT continues to be the best weekly television wrestling shows in the world and I am looking forward to next weeks show. 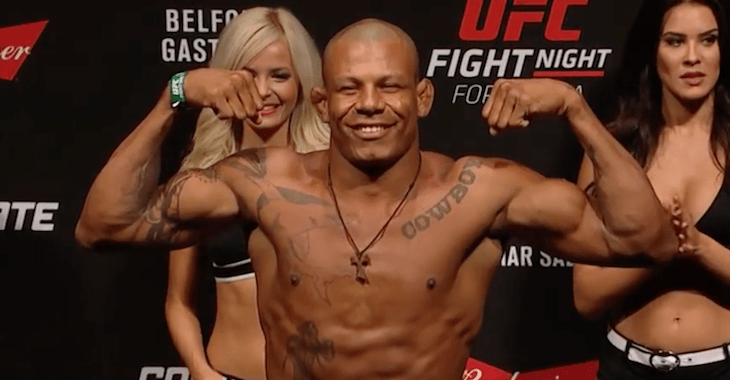 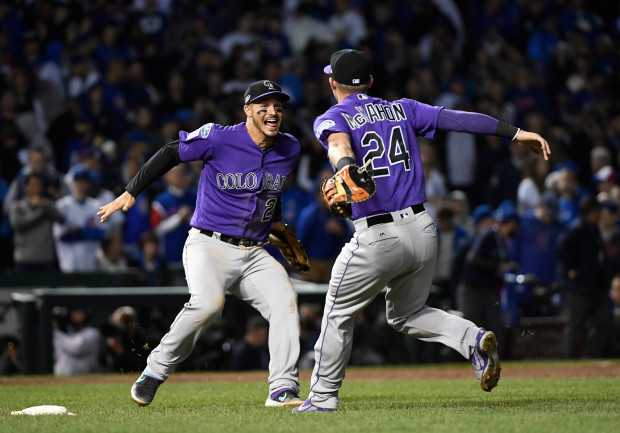 The Colorado Rockies need to make some moves