Sean McVay, whether he knew it or not, once again lit up the Twittersphere showcasing his Will Hunting like memory. This time it was a regular daily press conference where he was asked about the Chicago Bears’ defense where he flexed his brain a bit.

Bravo to Sean McVay for not giving boring one word answers that don’t ever answer anything. You typically don’t get answers where a coach rattles off an entire side of the ball, but that has more to do with coaches just not feeling like it rather than they can’t. Sure, there are coaches and even head coaches that probably know only a few names on each side of the ball. And I understand that the guy who McVay replaced once gave an interview where he mentioned a guy who wasn’t on the team he was playing anymore. So kudos for having the brain capacity to get through press conferences to the point where he actually seems like he enjoys them where most coaches loath them. McVay certainly comes across as one of the smarter guys in the league and at the ripe age of 32 he seems to have the league a bit figured out from an x’s and o’s standpoint.

Tickle Me Not Impressed

But this type of sorcery is not why he’s as good as he is. Having a good memory is important but just about anyone who watches as much tape as NFL coaches watch can and will probably remember the names of the other side of the ball that they coach. McVay is an offensive coach, so naturally he has watched a ton of tape on the Bears’ defense. Then, he attached to each one of those names a football cliche. I’d love to see McVay’s desk because next to a nice picture of his lady friend must be a Rolodex of football cliches for football guys. “Aaron Lynch is a guy that makes a lot of plays, Roquan Smith has a feel in coverage he can blitz, Trevathon has been doing it for a very long time.” Man, that is some dynamite analysis that only 3-4 minds in the world can come up with.  The way McVay dissected the Bears defense, a transcript of it should really be locked in a capsule and shot into space so that alien races can find it in hope that they can learn how to talk about players in whatever alien sports leagues they have.

McVay’s First Act Was So Much Better

This memory illusion McVay is dazzling us with is not the first time he has done it. A few months ago he wowed the masses with this display.

Now this is something special. This is something that is unreal that just about nobody can do. I and everyone else were blown away when Sean McVay started describing plays from years ago. But what he did at this press conference by saying each starter on the Bears’ defense is the equivalent to the New Karate Kid. It just pails to it’s predecessor.

Of Course I’d Want Sean McVay As My Coach

This doesn’t mean I’d ever not want McVay as the coach of Dolphins. I’d fracture an occasional law or two for him to right the ship in Miami. That won’t ever happen but a man can dream. But, this idea that McVay is some sort of savant because he remembered 11 names and added a genereic football phrase really got people feeling all tingly and dumbfounded. McVay must be loving this. Knowing he can play with the emotions and brains of the unwashed masses with a little magic show must be nice. Smart move by McVay. Can’t wait for the next scene. 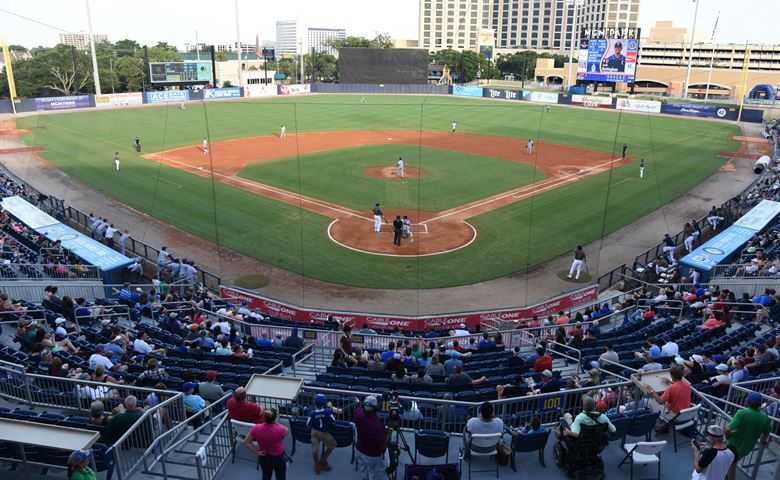 Will Baseball Ever Do Away With Wins and Losses? 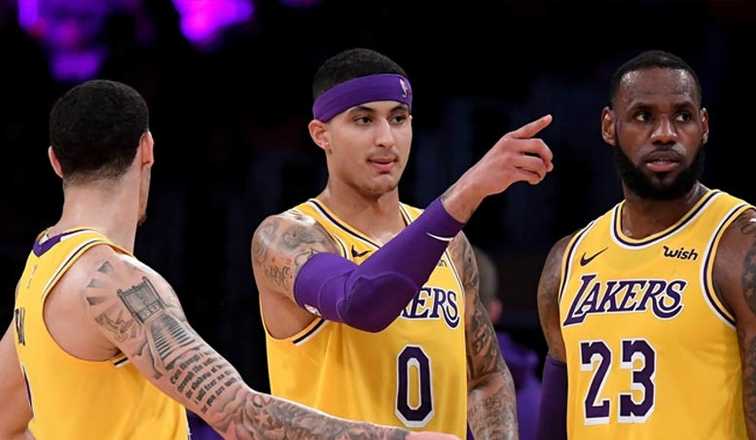 Lakers; second best in the West?