I think it’s safe to say that in every fantasy season there are players that you will be thrilled you drafted or thrilled that you decided to take a pass on. Today I’ll be going through a list of fantasy “Studs and Duds”. Let’s take a look at players’ ADP (average draft position) in PPR formats and where the players ended up finishing in their respective positions through Week 16, not counting players that were hurt and unfortunately placed on IR.

Patrick Mahomes ADP:QB16 (Finished QB1) This season, had an ADP of 120.8, making him the biggest draft steal of the season. He ranks as the #1 overall player and is on his way to an MVP season, passing for 48 touchdowns, 4,816 yards, and a 114.0 quarterback rating. Many fantasy managers in the 2019 season will have to consider using their 2nd round pick on him and some may even try grabbing him in the first round, as he finished the 2018 season as the #1 overall fantasy player.
Matt Ryan ADP:QB13 (finished QB3)
Ben Roethlisberger ADP:QB11 (finished QB2)

Christian McCaffrey ADP:RB11 (Finished RB1) Having an average draft position of 14.8, McCaffrey has made many, including myself, believe that McCaffrey will be a top 5 draft pick next fantasy season. He finished this season as the top overall running back and the #2 overall player in PPR formats. With these results, it’s crazy to think that he was drafted in many leagues in the 2nd round. His 2018 numbers and workload have been insane. He’s literally been carrying the Panthers all season long, rushing for 1,080 yards and 7 touchdowns while also hauling in 106 receptions for 845 yards and an additional 6 touchdowns on 321 touches.
Philip Lindsay ADP:RB106 (Finished RB12)
James Conner ADP:RB57 (Finished RB 6)

Juju Smith-Schuster ADP:WR16 (Finished WR8) WR Players like Davante Adams and Michael Thomas could have easily made this list and rightfully so with Adams finishing as #1 and Thomas the #3 wide receivers as both were taken at an ADP of about 17, however i’m trying to dig a little deeper for some of the draft steals, one such as Smith-Schuster finished in PPR leagues as the WR8 catching 106 passes for 1,389 yards and 6 touchdowns, he had an ADP of 42 overall and managed to finish off his impressive 2nd season as a top 10 receiver, making him a tempting 2nd round pick for the 2019 season.
Robert Woods ADP:WR32 (Finished WR11)
Adam Thielen ADP:WR13 (Finished WR6)

George Kittle ADP:TE13 (Finished TE3) George Kittle may have been one of the biggest draft steals, finishing as the TE3 with 1,228 yards receiving 15.5 yards a catch on 79 receptions. Players like Gronk, Kelce, and Ertz were selected above him, but with how late Kittle was taken in most drafts, managers were likely able to select better RBs or WRs in a season where both went very early. In 2019, Kittle will be considered a top 3 tight end, most likely passing Rob Gronkowski, especially with Jimmy Garoppolo returning from a season-ending ACL tear which will give Kittle a much higher outlook.
Eric Ebron ADP:TE18 (Finished TE4)
Jared Cook ADP:TE16 (Finished TE5)

Aaron Rodgers ADP:QB1 (Finished QB6) It’s hard to say Aaron Rodgers was a “dud” in the 2018 season, as he finished with 4,416 yards, 25 touchdowns, and just 2 interceptions. These numbers resulted in him finishing the year as the QB6. The only reason I have him listed as a “dud” is because of his high ADP. Rodgers was drafted as the #1 overall quarterback in most drafts and was taken in the second or third round in many drafts, so with him finishing as the 6th best quarterback with players like Matt Ryan and Ben Roethlisberger drafted several rounds later, Rodgers has to be considered a “dud.”
Tom Brady ADP:QB3 (Finished QB13)
Matthew Stafford ADP:QB10 (Finished QB20)

Le’Veon Bell ADP:RB2 (finished N/A) I think it’s safe to say Le’Veon Bell was the biggest fantasy draft bust in recent memory. Many fantasy teams drafted him as a top 5 player in redraft leagues and he didn’t play a single snap for the Steelers. For teams who spend an early first round pick on him, a big void was left, forcing them to find another option or trade Bell and lose out on draft value.

Odell Beckham JR ADP:WR3 (Finished WR14) It’s almost unfair to have Odell listed as a “dud” because he played just 12 games this year.  However, he was never placed on IR, making him eligible for my list. Even for the games he did play in, Odell had just 5 games where he went over 100 yards and had just 6 receiving touchdowns on the season. While there were several weeks where he single handedly won games for fantasy owners, he was the definition of boom or bust this year. I think it’s safe to say the people who drafted OBJ had a tough time replacing him in the last few weeks of the fantasy season, potentially causing them to either miss the  fantasy playoffs or get knocked out early. If you drafted OBJ in the first round, you’re likely looking back regretting it.
Chris Hogan ADP:WR24 (Finished WR74)
Larry Fitzgerald ADP:WR17 (Finished WR 28)

Rob Gronkowski ADP:TE1 (Finished TE10) Gronkowski was drafted as the top tight end based on ADP. Unfortunately, he tied his season low in touchdowns with just 3, resulting in probably his worst season in recent memory as he suited up for just 12 games. Gronk has lost significant value for fantasy purposes, but if he returns next season he could prove to be a draft day steal if he falls low enough in drafts.
Jimmy Graham ADP: TE4 (Finished TE12)
Evan Engram ADP:TE6 (Finished TE16) 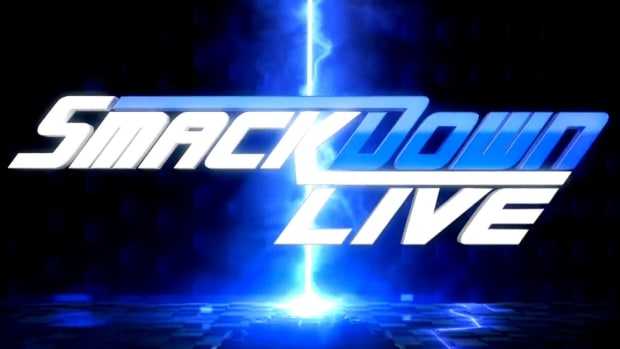 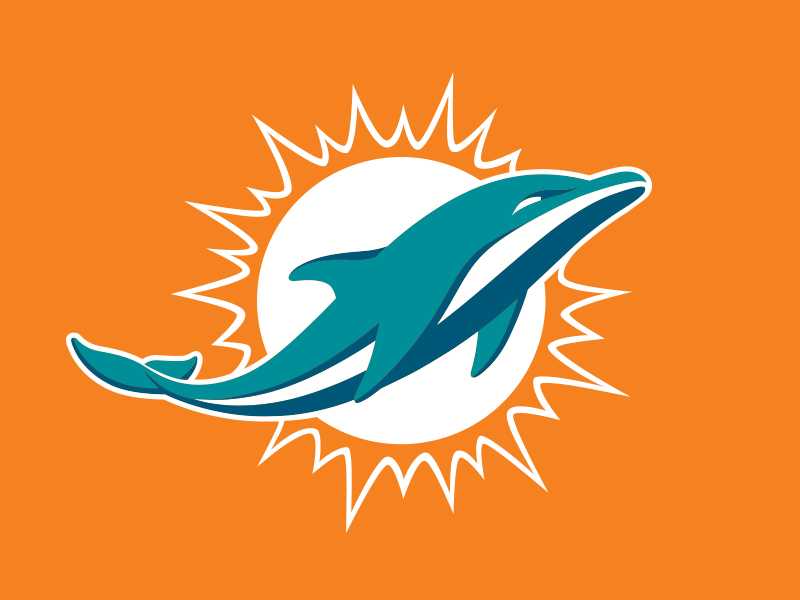