So you’ve waited all week and listened to all the talking heads. You’ve formed all of your opinions and likely decided who will win this weekend’s NFL Conference championship games. Now it’s Saturday and you have all day to kill before the games.
So let’s go over last week and have a few laughs. You can listen to the show in the player below and follow along with the purposely vague synopsis below. And as always, you can subscribe using any app you like, and can contact the show via BangRadioHour.com

Pre-game
Harry Sphincter catches up with Philip Rivers as he leaves the field after his latest loss to the GOAT.

Ok, so the first quarter is a mess, as we are all over the road on topics that float in and out like drunken butterflies stuck in a perpetual acid dream. What can I say, it’s a good time. The Eagles are out of the playoffs and all is once again right with the world.

3:45: Fun with the Chiefs vs Colts: talking about the weather for the game leads to musing about NFL Network, we learn John has a thing for Suzy Kolber, and from there things degenerate for a bit.

6:45 Snowballs and Slim Jims, the Big Red Coach from Scotland places his order.

7:00 Reminiscing about the time local DC news got a live whores and cocaine update from the Virginia Dept. of Transportation during a snowstorm. Look, I told you this first quarter was all over the place, but it is funny.

13:00 Back to football as Patrick Mahomes calls an audible that no one can see or hear.

15:00 Kermit gets an offside… or so Cris Collinsworth would have you think.

16:30 Me-mes and old folks.  Andy Reid does an Applebees commercial

19:45 DeMarcus Lawrence wants to take souls, Aqib Talib has something to say about it, and Chris Myers’ hairpiece stays in place despite quick anti-f#ck action.

23:30 Michael Irvin does Los Angeles. As usual, it’s too much fun … Sail Around With Jerry coming soon on Netflix, pushing around Emanuel Sanders, Zeke was swimming at the Super Bowl

32:30 Introducing John and Jerry to Post Malone. There’s tattoos all over that boy’s face! Look out! Icy patch on the road and this takes a tangent down into some pop music, and how John plays Godzilla with his wife.
Look I warned you up above, right? Trust me, it’s fun to listen to. It’s a glorious mess, after all. The Eagles are out. It’s a party.

36:00 Fan of the Week. Some Cowboys fan has a terrific meltdown on youtube. Clap-happy Tarheel and Dak, he a’ight, you know?

39:00 The genius of Bill Bellichick in a nutshell, and how Tony Romo missed it before the game even started.

41:30 Philip Rivers HOF discussion. Tom is down, John is not. Arguments are invited.

43:30 Tom Brady wants you to know the Patriots don’t suck.

46:50 This Eagles loss brought to you by not enough points.. y’know,, you have to give Merrill Reese a lot of credit for trying to correctly pronounce this Saints linebacker’s name.

47:00 Alshon Jeffrey has something to say

50:00 Big Macs at the White House. John and Tom weigh in on the latest reason everybody melts down. Trust me, we don’t get political. Or don’t trust me, it’s up to you. Just remember, I’ve never lied to you.

53:00 Emails and facebook posts.. hiring Marvin Lewis or not, Skeeter and Duane is drunk and out of it, elder sex maniac Edna Blumpkin answers a fan request as to which of the 4 had coaches she prefers for her annual winner’s fun.

56:45 Picks and preview of the Championship games 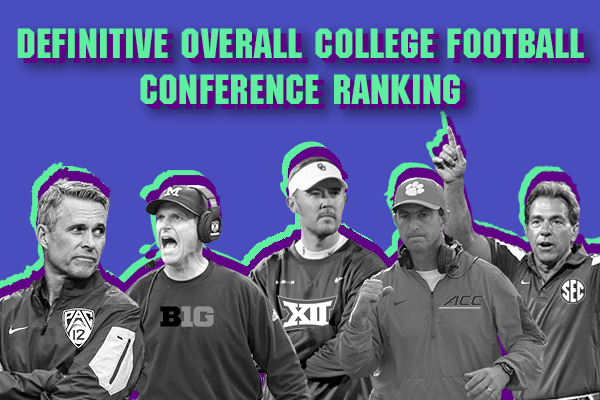 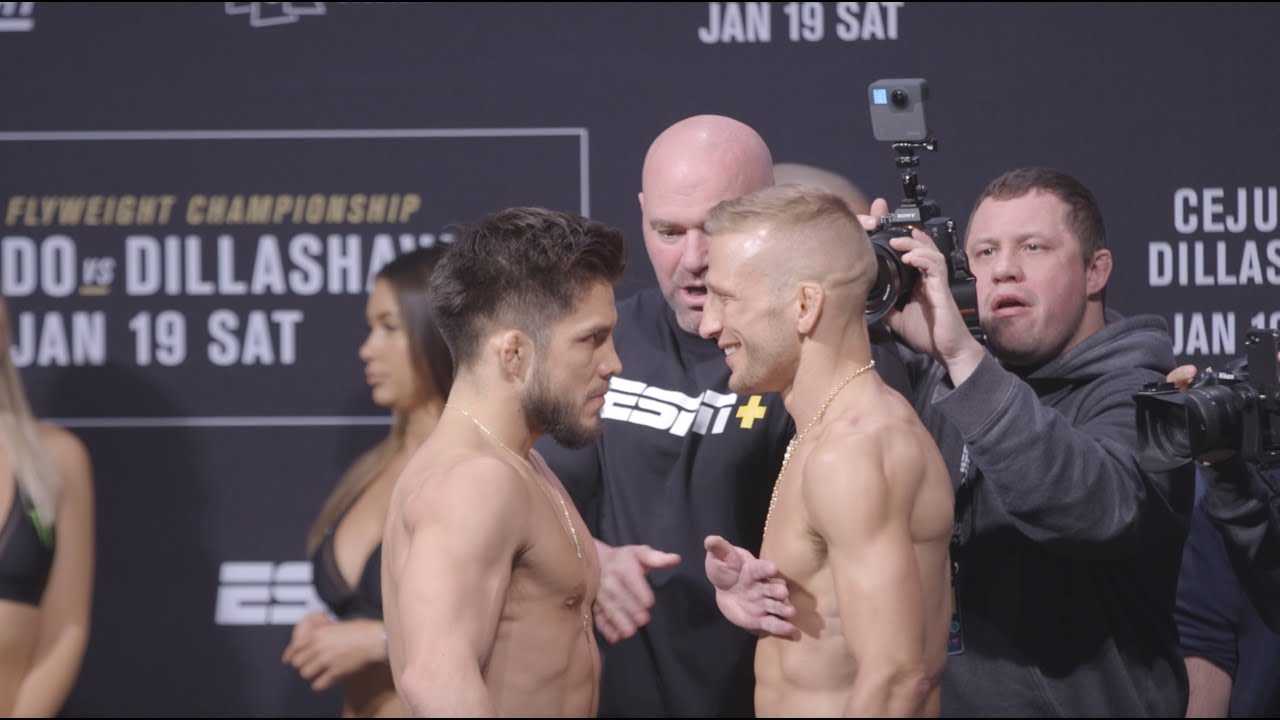