Barstool & Boston: A Bond That The NFL Can’t Even Break

Portnoy, Carrabis, Feitelberg, Mick, Perrault, Lockwood, you name ’em. Barstool Sports has made it clear how much pride they take in being Boston sports fans, pulling multiple stunts and providing excellent content to showcase their passion for their sports teams.

Whether its the Section 10 Red Sox Podcast, hosted by Jared Carrabis, which produced a cult like following in 2018, or the invasion of NFL Headquarters in 2016 (Portnoy, Feitelberg, etc.) which resulted in an arrest, these guys have given no indication of letting up when it comes to supporting their guys in beantown. Just when the NFL thought they were done with these guys, they take it one step further.

Dave Portnoy, the President of Barstool Sports or “El Presidente” found a way to sneak into the NFL Super Bowl Media Night earlier in the week, alongside some other colleagues (Big Cat, PFT Commenter, etc.) with a fake credential and a rather poor disguise.

As you can see above, this is clearly Frankie Lydon with the NFL Media personnel, looking to interview both teams ahead of Sundays super showdown, correct? Little did you know, however, it was actually Portnoy all along in a mustache! You can’t make this stuff up. Not to mention, El Presidente was sporting a “I Love Goodell” hat to further hold of the suspicion.

“Barstool Sports is banned from all NFL activities, so I had to come incognito. In disguise,” Portnoy told NESN.com.

Portnoy was escorted out of State Farm Arena on Monday night in Atlanta, Georgia after security was finally informed of his presence at the event. PTF Commenter, Co-Host of Barstools’ #1 Podcast, “Parden My Take” was also soon escorted out by security after initially gaining access into the event.

Portnoy would later state on social media that he was charged with criminal trespassing and was told to not return to the arena for a year, in which he claimed wouldn’t be an issue, considering the Atlanta Hawks won’t be contending against the Celtics for quite sometime.

The NFL has had their eye on Barstool Sports ever since “DeflateGate”, where Portnoy led 3 other staff members, as well as himself into the NFL Headquarters in protest of Tom Brady’s suspension. Employees from Barstool Sports would then be permanently banned from all NFL Super Bowl events, though commissioner Roger Goodell went on record stating that he heard of no such thing (He obviously heard about the protest.)

This would lead Portnoy into designing the now very popular Roger Goodell Clown T-Shirt, in which he wore on national television, and then proceeded put the graphic on 70,000 rally towels and handed them out before a Patriots game in 2016.

As a New York sports fan, even I have to give credit to where credit is do. Boston sports fans have more passion and dedication than most fans around the globe, and Barstool Sports has provided most of those fans with content that they can get behind including blogs, podcasts, radio shows and merchandise such as the Goodell Clown towel.

As far as Sunday goes, only time will tell if Portnoy and the boys can find a way to enter Mercedes Benz Stadium in Atlanta, as Tom Brady and company looks to salvage their sixth super bowl victory in a 20 year span. The 21st century has been the century of Boston sports teams, thus far, and the Pats look to match the Boston Red Sox after capturing their 9th World Series title in franchise history.

How about them Celtics, too? Huh? I don’t think Barstool Sports will be shying away from gloating about their teams any time soon. 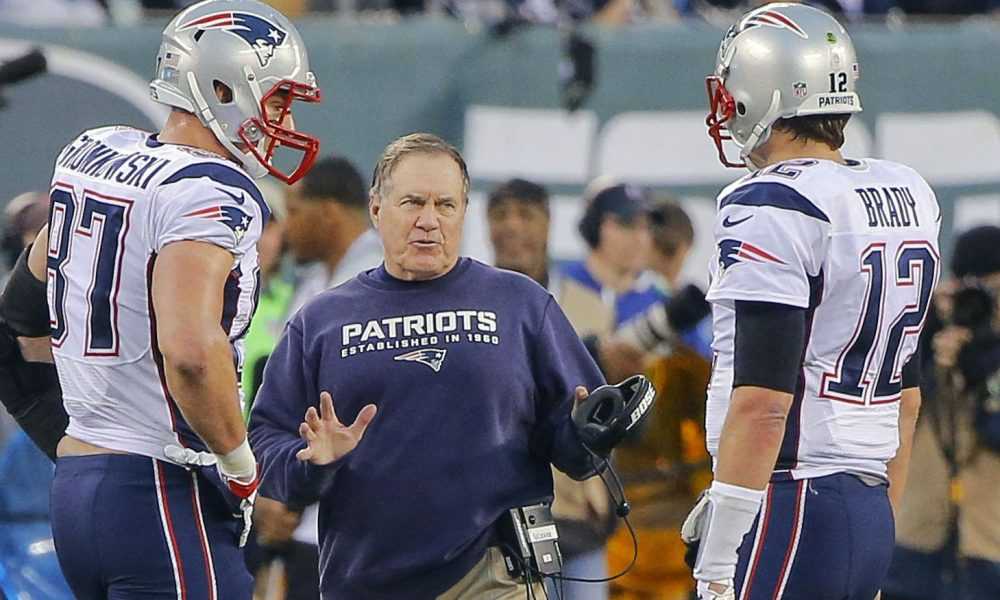 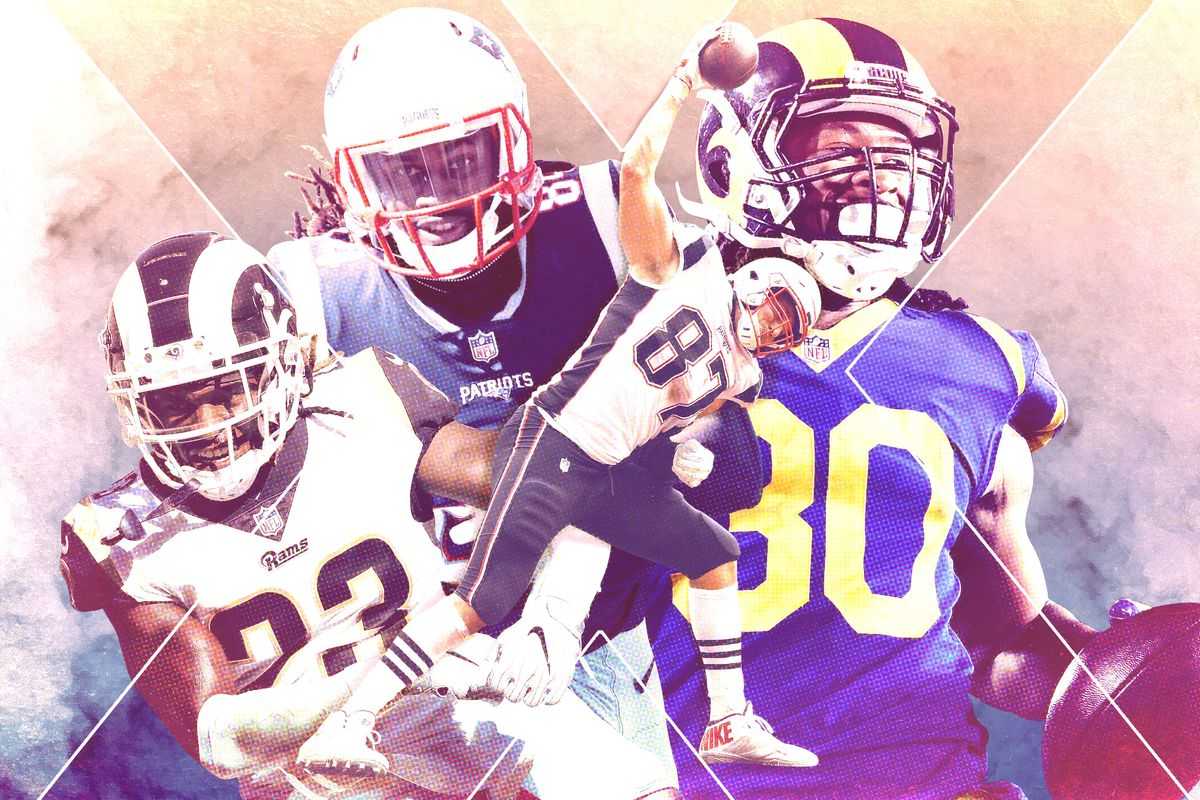