Bryce Harper with all the talent and promise still remains on the free agent market as he waits for just the right deal. But that brings up the question of why and other free agents still are available. Teams are maybe getting smarter or they are not willing to commit a lot of money to free agents.

Harper was considered the most sought-after free agent this season, suitors could be keeping talks private or they are unwilling to spend the money. Even though he has lived up to the hype of the last 7 seasons, it still may not be enough to get him the big deal he wants.

Big spending teams like the New York Yankees, Boston Red Sox, and Los Angeles Dodgers either don’t have a need, interest or they are spending less money. The offseason has been puzzling and it could mean baseball is changing. It seems like teams are doing things differently and it has really affected free agents like Bryce Harper and Manny Machado. MLB may be facing some major changes in how the free agent market works.

Harper is considered a special talent who at a young age has accomplished what many players will spend their whole careers working towards. When the offseason started it was expected that suitors would be lining up and that has not been the case. Maybe he needs to lower his expectations and take a lower paying contract for fewer years than he wants.

Whatever the problem Harper remains on the market and he could remain there awhile. If Machado signs soon that may spark some action for others. It should be interesting how this all plays all out and we will be watching. Who knows a team could come out of the blue and be willing to commit to Harper. 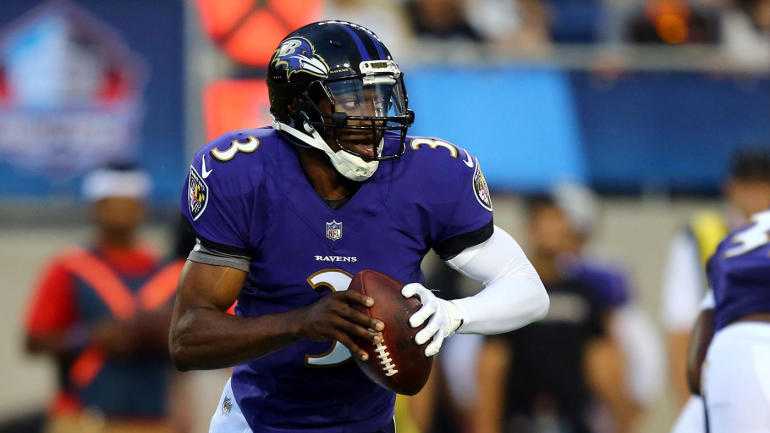 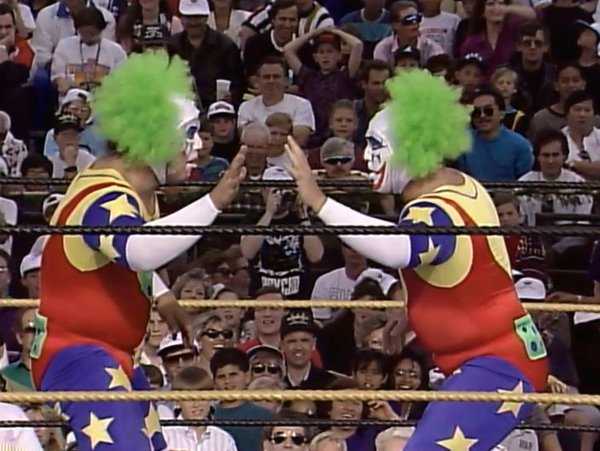