Every year, once the CFP kicks off, we hear the same thing, “[Insert team name] should be in, not [insert different team].” To remedy this, people have toyed with the idea of expanding the playoffs. While this might calm the critics for a year, a lot of other issues would come up.

How are the teams determined now?

As of right now, nobody really knows how the teams are picked. “Most deserving”? The four best teams? It seems as if every year a new criteria is in place. Last year for example, Alabama was not one of the “most deserving teams,” but deemed one of the best. This year, Georgia and Ohio State were considered two of the best teams, but not the most deserving, so were left out. By expanding to more teams (six with the top two getting a bye, or eight) it is easier to put in automatic bids. Power five champions getting in, and one or three picked using this method. This is one reason for expansion, but there are more issues than just who is left out.

This season it is apparent the committee seemingly has no idea what they’re doing. Notre Dame went undefeated, but got blown out by Clemson. Oklahoma put up a fight against Bama, but the score indicates the game was closer than it actually was. While the rest of the “top teams” did not perform well (which I will get into later,) the three and four seeds were not the third or fourth best teams. In defense of Georgia, they were actually beating Alabama at half. Surely this team was one of the best when the bowls were announced. While UCF played a weak schedule, they beat almost every team handedly, including a Maryland team that stuck with Ohio State until the end. Before expanding, the committee needs to pick one method for deciding who gets in, and stick with it. Looking at this, however, reveals the biggest issue.

There are not four good teams

Going into the playoffs this year, there was a clear number one and two. Bama and Clemson were in regardless. Then there was a big gap to the next “tier” of teams. Notre Dame beat a good Michigan team week one, but then didn’t really play anyone until November. Oklahoma has an electric offense lead by Kyler Murray, but a horrendous defense, and that showed throughout the season. The CFP had a hard time finding a three and four seed. All of the alternatives did not fare better. Georgia lost after blasting the CFP committee for not putting them in and Michigan got blown out by Florida. That leaves Ohio State, but beating a 9-3 Washington team by five doesn’t scream “national champion.” Before expanding to more teams, the committee needs to wait for Bama and Clemson to get worse, or for everyone else to get better.

Where does it end?

The biggest issue with expansion comes with the question, “what next?” During the BCS era, people complained about the teams picked. Now, people are complaining about which teams are picked. With an eight team playoff, the three non-conference winners will breed controversy. People will always complain, and football is too physically punishing to have a March Madness type tournament. I don’t believe it will ever get to that point, but people will complain regardless. My point is wait, and figure it out before expanding again. Even if it’s expanded tomorrow, odds are, Clemson or Alabama will win. So my plea to the CFP committee is wait it out, figure out how to expand the best you can, then expand to six, eight, sixteen, whatever your heart desires. 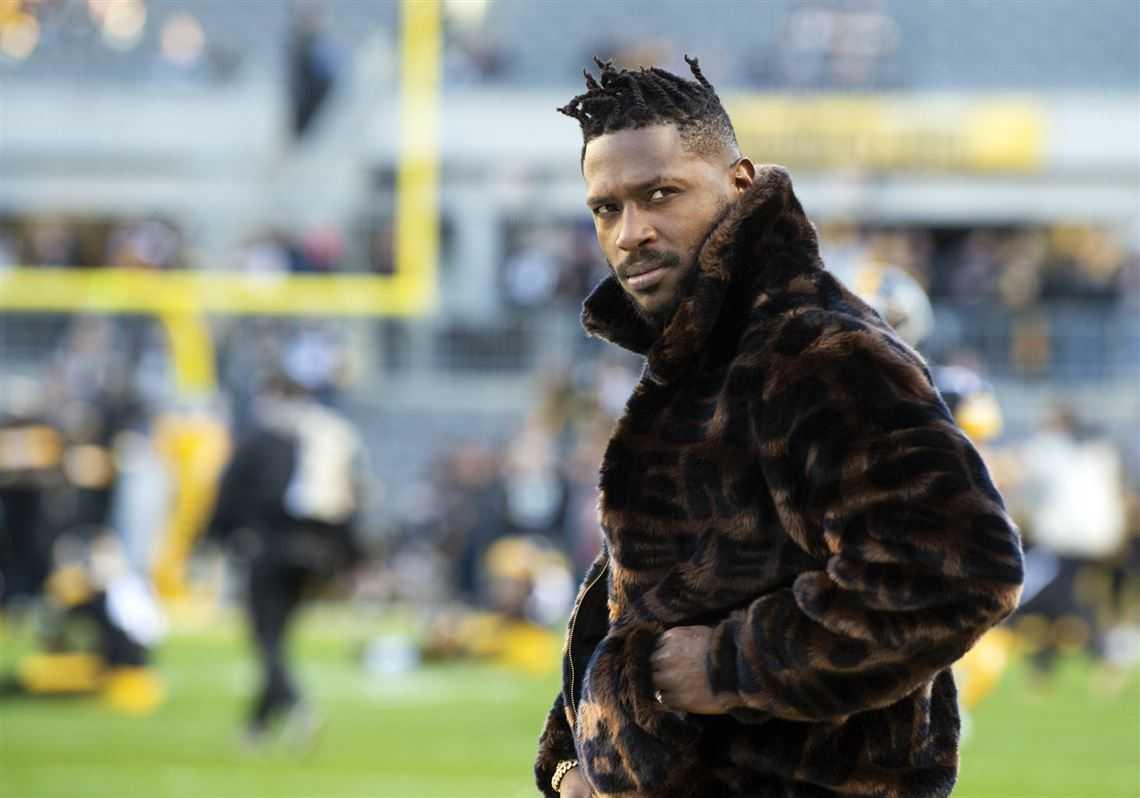 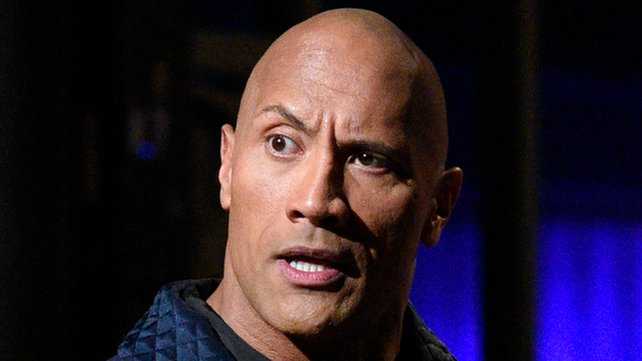