In the first round, 26th pick of the NFL draft, the Indianapolis Colts select:

Montez Sweat, Edge rusher from Mississippi State. I would be shocked if he fell to 26th of the draft, but if he does, the Colts have to take him. The Senior posted some really impressive numbers as a defensive end. He posted 53 tackles, 14.5 tackles for loss and 12 sacks. He is a 4-3 base edge rusher which fits the Colts Defensive Scheme. While watching film on Sweat, what stands out is his first step explosiveness. How quickly he can jump from the line and get the QB with great closing speed makes him one of the best rushers in the draft. Another trait that stands out is his ability to stop the run. The Colts have to face Leonard Fournette, Derek Henry, Lamar Miller, and Dion Lewis twice a year. Having Sweat will boost the colts defensive line to help stop those talented running backs.

With the second pick in the second round, I have the Colts taking WR:

N’Keal Harry  from Arizona State. Andrew Luck needs a big outside target in the worst way. You get that vibe from N’Keal Harry. He’s close to 6’4″ and weighing at 213 pounds. He’s big and he’s got a really strong upper body which benefits him gaining yards after catch. He has the ability to turn short plays into big plays which reminds me of Houston Texan great Andre Johnson. Harry was really great hands and he handles himself nicely in heavy traffic. Gaining separation is one his negatives which can be corrected under current colts OC Nick Sirianni, who was the WR coach at San Diego. Knowing Chris Ballard, he likes his skilled position players to be tall and strong.

With the 26th pick in the second round, I have the Colts taking another Mississippi State player and that is Safety Johnathan Abram. This is a defensive player I would be shocked to see falling into the second round and clearly to me, he’s a first round talent. I know colts fans want Ballard to resign Clayton Geathers but his injury issues caused me to take Abram. This dude is highly aggressive and Tenacious but when he is under control, he can be a Cam Chancellor type of a Safety in which I categorize as a “heavy hitting” safety. His emotions can get the best of him sometimes while he is playing. He has to learn to keep himself under control and I think that’s his worst trait. He is a lot better in a cover-2 zone rather than in man-to-man coverage and guess who runs that? The Indianapolis Colts! What about his range? He doesn’t have the center field ability like Malik Hooker , but his tackling and shed blocking ability gives him as a solid compliment to hooker. Look for the Colts to find a replacement to Clayton Geathers.

With the 25th pick in the third round, I have the Colts taking Dakota Allen, linebacker from Texas Tech. I would love to see Chris Ballard add some depth to the inside linebacker position and he can have that opportunity by drafting Dakota Allen. I think he has a solid frame by being 6’1″ and weighing at 235 pounds. He diagnosis plays fast and he is all over the field. Another great characteristic about Allen is that he is really quick blitzer. I think this is a plus characteristic to have as a ILB . While the colts didn’t blitz much with Anthony Walker, Matt Eberflus can benefit having a guy like Allen, that can blitz through the middle. His coverage isn’t the greatest and he does struggle taking on blockers which makes him a 3rd/4th round talent rather than 1st and 2nd round. 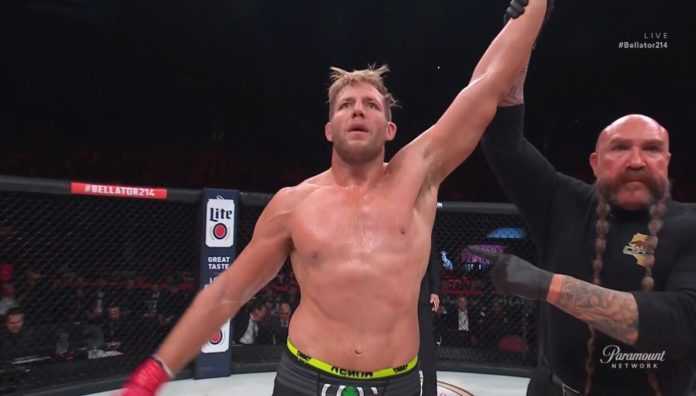 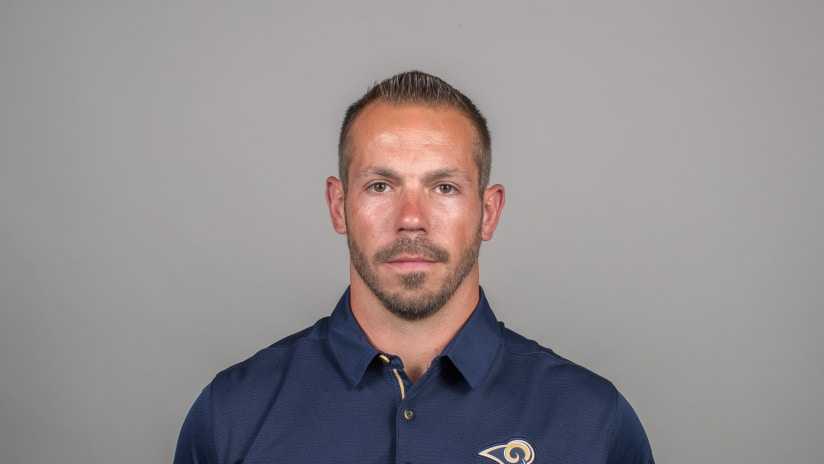