The Shawshank Redemption is one of those movies that when I see it on, I stop everything that I’m doing and put in the four hours needed to watch the whole thing on regular TV. We all have a list of movies that are like that for us. Yeah, I know that I can easily find it on-line and watch it without commercials, but that just seems like to much work.

Well, on Sunday night The Shawshank Redemption was just beginning so naturally I put it on and left it on. Just a wonderful time I had watching the slick banker, Andy Dufresne(Tim Robbins), deal with being in prison. How he develops a friendship with Red(Morgan Freeman) and pretty much runs the entire prison all under the Warden Samuel Norton(Bob Gunton) is something that should be required for every person in the country to watch at least three times in their life.

But I Noticed Something This Time

As you recall, Andy got thrown in the hole for a month for calling the warden obtuse because he didn’t want to help him find the actual killer of his wife and lover after Tommy said he knows the guy that did commit the murders. Then, to show him who really runs the show at Shawshank. Warden Norton gives him another month to think about it, something that was unheard of because we all know that there’s no easy time in the hole. This time watching it all unfold, which is around the 40th time seeing it, I had a thought I never had before. That thought was how did the scams and all the dirty money that was flowing in and out because of what Andy was doing with all the financials keep operating while he was in the hole for two months?

To me, I don’t believe that everything would work smoothly if someone like Andy isn’t there making sure everything gets filled out and sent out properly. There’s deposits, work orders, tax payer money getting trimmed and sent to the bank account of the warden, all types of things that Andy and only Andy can navigate properly. If I’m the warden, I also don’t want anyone else even attempting to replicate what Andy had going on for many reasons. Anybody besides Andy would surely screw it up and with that, they would see all the illegal activity that the Warden was ordering Andy to orchestrate.

I really don’t think Warden Norton would have what it takes to keep everything Andy had in place going for 60 days. None of the guards have any kind of brain to do anything because they were all going to Andy for all their tax returns, which led to Andy pulling the financial workings all throughout the prison. I suppose, the Warden could bring someone else in for the two month to keep things going but again, that would mean that person would see what’s going on and I don’t think that would work out to well. And there’s no way that Randal Stevens, second cousin to Harvey the Rabbit, could stop by and lend a helping hand mainly because he’s a phantom.

So Is This a Plot Hole?

I don’t really know. I do like to find inconsistencies in movies and point them out. But, I don’t know for sure if this revelation warrants being called a plot hole. And I don’t want this thought to take anything away from just how tremendous of a movie The Shawshank Redemption is. It has a 91% on Rotten Tomatoes and a 98% from the audience. Besides that, it’s also one of those movies that when you mention to even the simplest of life forms, they get all sentimental about and say how good it is as if they could tell you where they watched it for the first time. I just feel it’s important to bring this detail to light and any conversation about The Shawshank Redemption is a good conversation.

Here’s a visual representation of what it looked like when I noticed this. 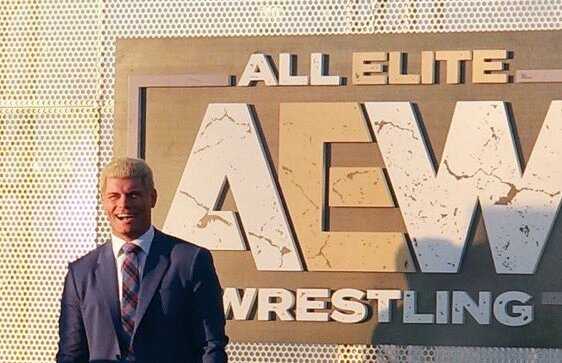 Look Out Vince McMahon, The Game Has Changed 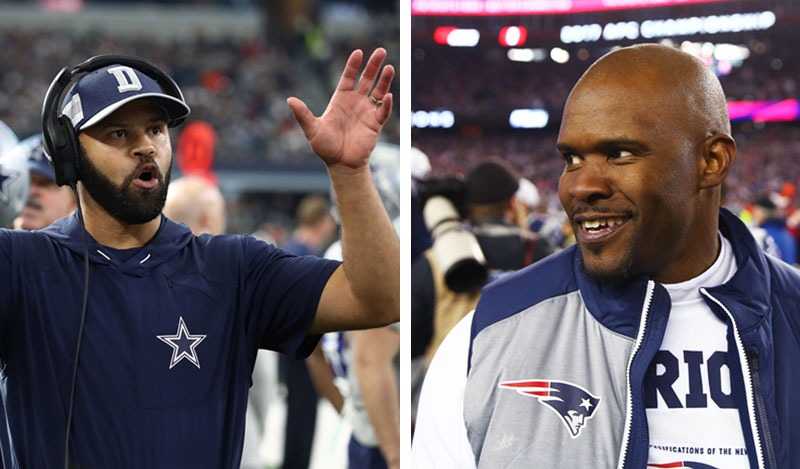