We all pretty much new that Anthony Davis wasn’t long for New Orleans after this year. We just didn’t think we’d see conformation of this before the All Star Break. But that’s exactly what happened by one very well placed, Monday morning Woj bomb.

The Lakers will be talked about as the front runner to land Anthony Davis due to them having a few assets such as Kuzma, Ingram and Ball. Also, we can all imagine that LeBron has been in Davis’s ear for the last year outlining exactly how to get to LA. I’m sure Boston and some other teams will do everything they can to acquire Davis, but I’d be surprised if he doesn’t become a Laker between now and next season.

What I care about is the response from the public in the form of how they handle their pyrotechnics. It’s pretty much a tradition now that when any player leaves a team to play for a perceived better team, regardless of whether or not that player gave everything they had and is moving on because they know they’re spinning their wheels, that the fans of the team that’s getting passed over burns that player’s jersey. I guess burning that jersey is someone’s way of letting the player and the world know just how upset and hurt they are. I’m sure athletes really get effected by all that jersey burning. Whatever the reason, it makes me laugh every time and I like to laugh, so bring it on the flames. 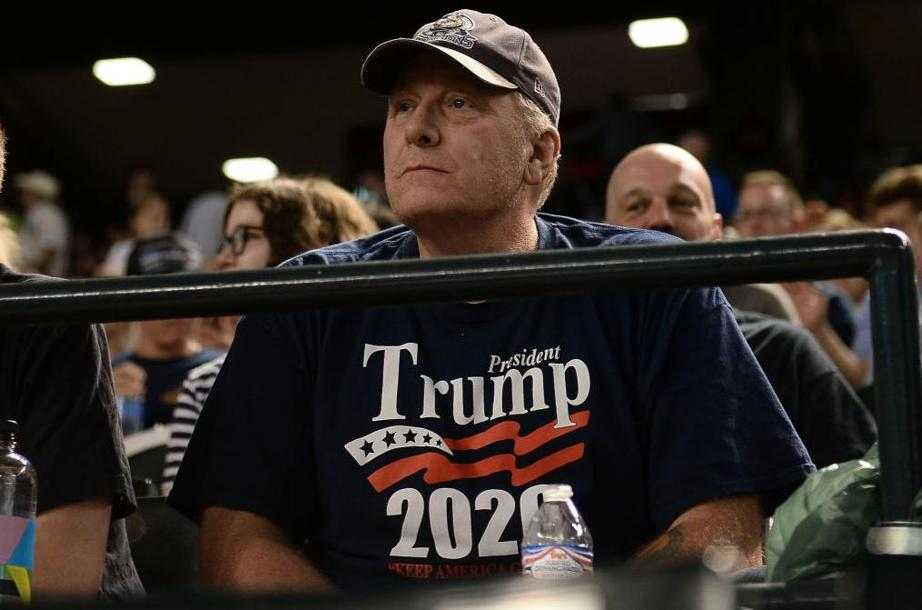 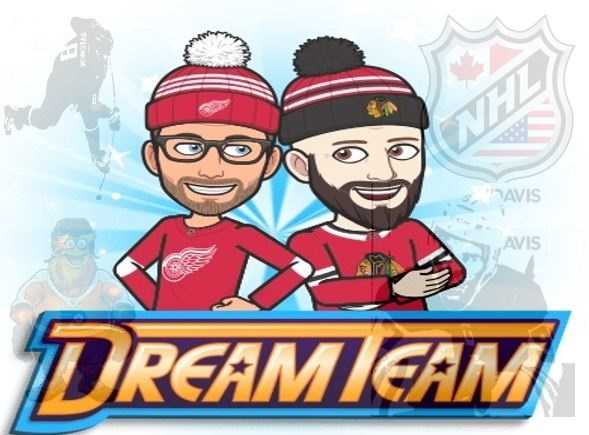 State of the NHL Address