Bet you thought Jim Gray was out of the game. I know I did. I haven’t thought about him in many a year. And now, straight from the clouds, Jim Gray rolls in and completely emasculates Adrien Bronner, a trained fighter, after he just lost to Manny Pacquiao.

At 60 years old, Jim Gray went toe to toe with Bronner letting him know just how bad he did during the fight and how average he’s been in his last 7 fights. I guess Bronner had to say something, so telling the near senior citizen that he would be 7-0 if he fought Gray in seven consecutive fights, something I don’t think the people would care about after around the 3rd fight, seemed like a good idea at the time. But for Gray to slip that jab and throw the hay maker(you like those boxing terms) shows who the superior one in this exchange was. Not sure how Bronner heads back to Cincinnati, you know the west side 25, after suffering to losses in one night.

Let it be said that Jim Gray has never been afraid to mix it up and get nuts and that he is the master of the last word. Message to every athlete out there. Jim Gray is coming for you. 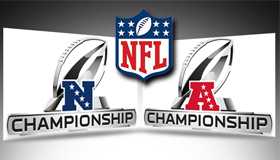 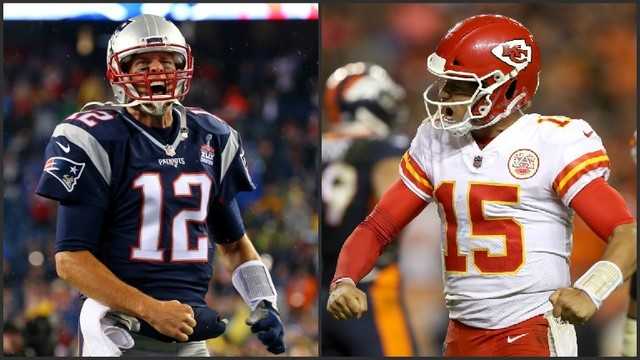 Patriots vs Chiefs – Who has the edge?