Meet Ted Rath! He is that crazy man chasing Sean McVay around every game. Making sure he doesn’t run into an official or better yet stroke out on the sideline.  While not his number one job title, Ted has broke the internet and boy am I happy for him.

By now, most of you have already probably seen an article or watched the videos of Ted Rath holding Rams coach back on the sideline before he does something he regrets. But, Ted’s insta-fame didn’t come without hard work. Ted is a graduate from the University of Toledo where he played linebacker from 2003-06. He helped Toledo win the 2004 Mid-American Conference championship. Once he graduated he worked as a graduated assistant then became the assistant strength and condition coach for UT.

In February of 2009, Ted landed a job with the Detroit Lions as the assistant strength and condition coach.  He held this job for 7 years before heading to Miami where he filled the same role for just over a year.  In his years with Detroit and Miami he was a part of a winning culture as Detroit won 11 games in 2014 and when with Miami they made the playoffs for the first time in god knows how long.  Needless to say, Ted was an intricial part in both teams success, especially coming on staff for the Lions the year after a remarkable 0-16 season.

At this point you are probably wondering why I am happy for him.  I mean the guy is a coach in the NFL.  Working with the most talented athletes in the world and getting paid to do what he loves.  Well did you read what I wrote about his first two jobs in the NFL?  HE WAS WITH THE LIONS AND THE DOLPHINS!  Not many players let alone coaches catch on with other teams after being affiliated with the Detroit Lions or Miami Dolphins.  It is usually what we call “Career Suicide.”  When I say that I definitely use air quotes to really justify that statement and tell you just how bad those two teams have been.

Today, Ted is the Directory of Strength Training and Performance for the LA Rams. The same LA Rams, that on Sunday February 3rd,we will all watch play against the NE Patriots in Super Bowl LIII.  So here’s to you Ted Rath.  Not only do you have one of the coolest names for a Strength Trainer, but you are a stand-up guy and take on the daunting task of making sure your head coach doesn’t get ejected from one of the biggest games you all will ever be involved in!  Congrats to you! 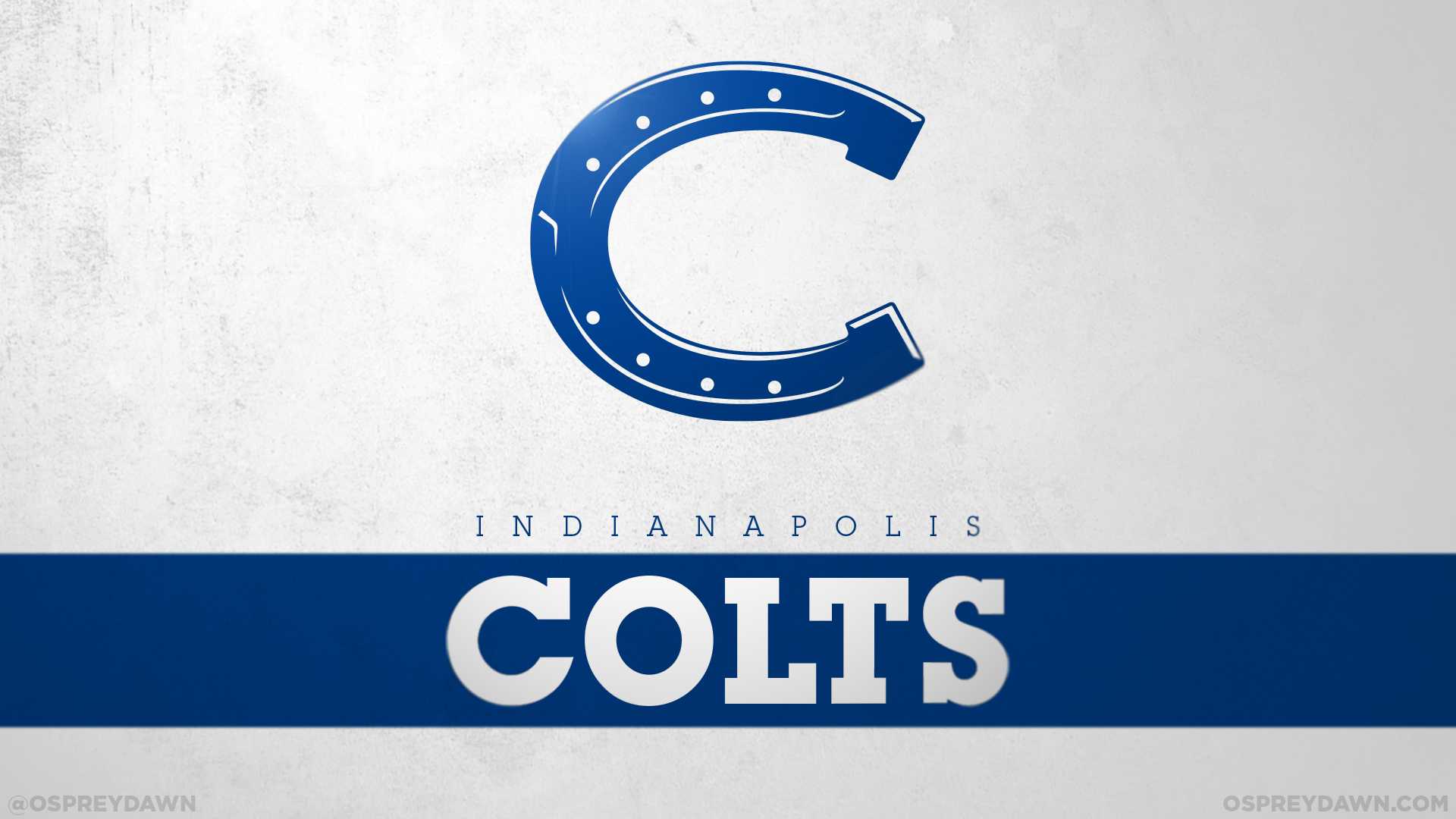 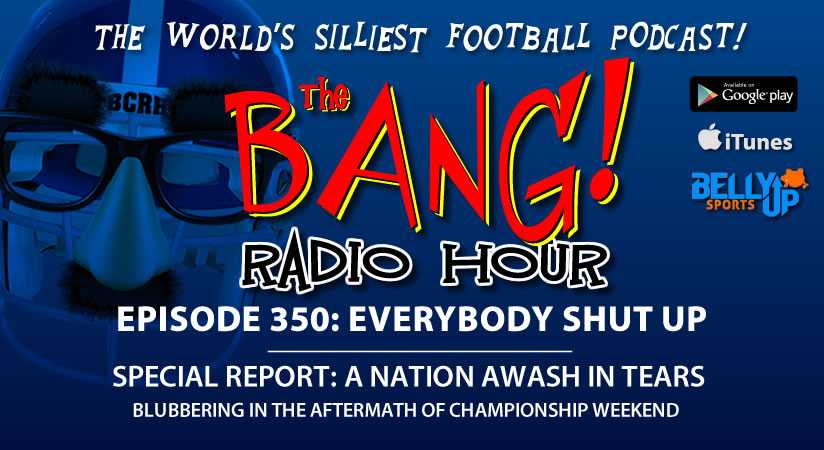 Bang Radio Hour 350: Everybody Shut Up