James Harden is both the most infuriating and most exciting player in the NBA. There are few players that can match Harden’s skill with the ball in their hands. Harden can make you dance and shatter your ankles before drilling a three over your head. While he can excite and post some of the most efficient scoring seasons in NBA history, he also frustrates viewers just as much as he entertains.

How many times a game will you see Harden beat a guy, force him to jump, and then throw himself at the defender like an extra on James Cameron’s Titanic? The amount of BS fouls that Harden creates for himself is mindboggling. He’s averaging a ridiculous 11.6 FTA per game. That’s prime Shaq numbers. Harden has found a way to play to the boundaries of the rules to make his game that much more deadly. Harden’s efficiency and scoring is often overlooked by critics for his flopping and free throw shooting. But, can we really blame a player for doing everything in the book to win a game? I’ll still yell at my TV every time Harden flings himself like a coked out rabbit at the defender to draw a foul, but if I was from Houston I’d love him for it.

Harden’s main strength is his offensive ability, he might just be the most offensively gifted player of his generation. He’s currently on an 18 game streak putting up 30+ points a game. During this streak, Harden dropped 50 three times. Harden’s offensive abilities are among the best to ever play the game he is currently averaging 35.4 points per game with 43.8% from the field. But scoring won’t secure Harden’s legacy.

Harden will go to the Hall of Fame whether he wins a title or not. However, getting a ring will put him into the conversation of the greatest offensive player of all time. He will never be the GOAT because his image has been tarnished by his defensive lapses and diving. His ability to get to the line will hurt him in the long run if he cannot win a championship in his career. The narrative about Harden will be either that of a ball hog or one of the greatest scorers in NBA history when all is said and done. 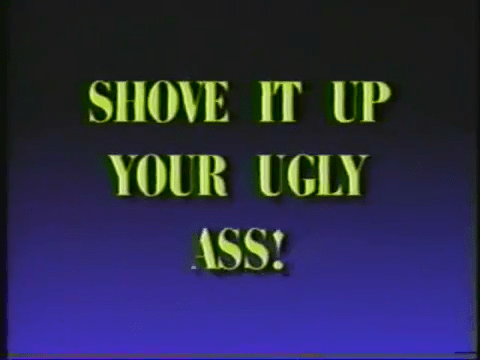 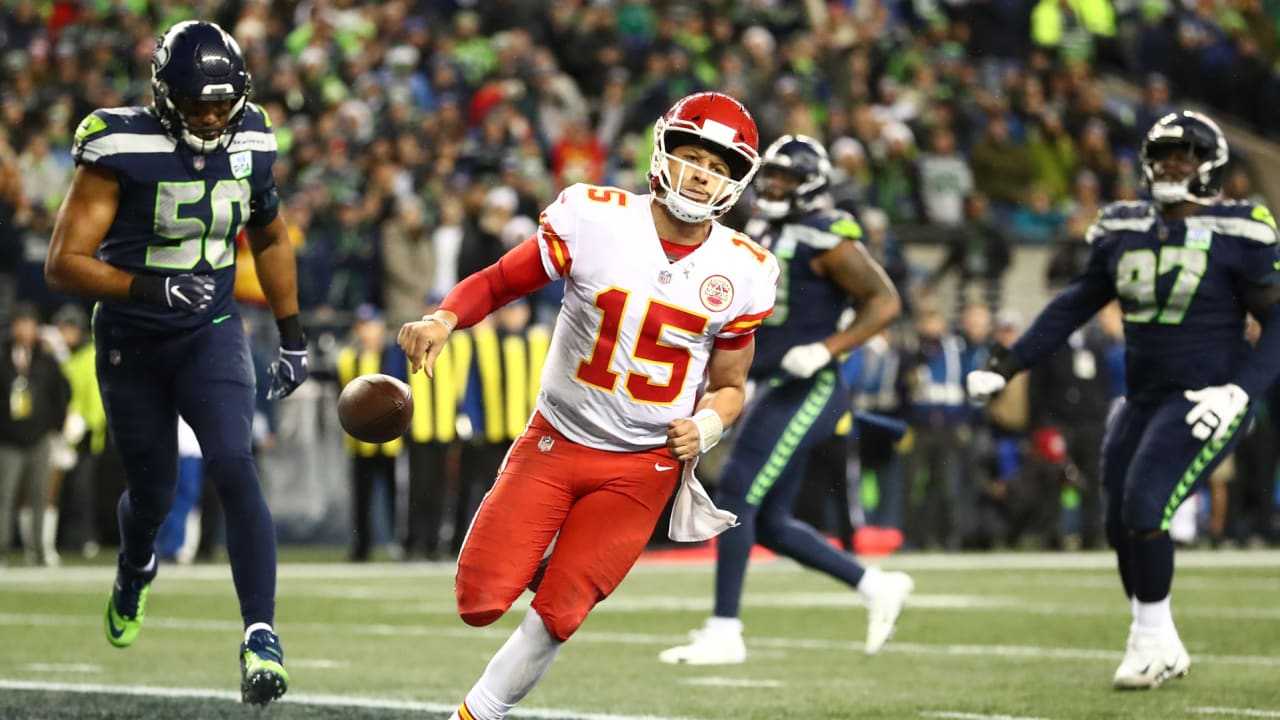