In the Wild Card and Divisional Rounds of the playoffs, I’m a combined 5-3 I’m also having my dog Chewy make his picks by placing treats by paper labelled with each team and seeing which he chose first. Chewy took his first loss in the Divisional round game between the Patriots and the Chargers and he is now 7-1. Because he’s clearly better at this than I am, I will also incorporate Chewy’s Conference Championship picks and Superbowl pick and see if he can keep it up.

Patriots @ Chiefs
The Patriots and Chiefs met back in Week 6 of the regular season, resulting in a 43-40 Patriots win in Foxborough. The Patriots should have a more difficult time playing in Arrowhead stadium with a very loud Chiefs crowd and the weather should be a factor with the expectation of low temperatures. In order for the Patriots to win this game, they are going to have to do what they did against the Chargers in the Divisional round of the Playoffs: stop the run, jam the receivers at the line of scrimmage, and apply heavy pressure to Patrick Mahomes. If the Patriots defense can manage to slow down the dynamic Chiefs offense by forcing punts or turnovers they are going to have to take those stops and get a field goal or touchdown because the Chiefs can score during any phase of the game. Similar to what the Patriots need to do in order to win, the Chiefs are going to have to do the same thing they did to the Colts in the Divisional round by stopping the run to make the offense one dimensional and apply heavy pressure on the quarterback. If the Chiefs’ defense plays how they did against Andrew Luck and the Colts, I don’t see the Patriots being able to pull out a victory. I’m going with the Chiefs to win in a close battle that will come down to the final drive.
Final Prediction Chiefs win 34-31
Chewy’s Pick: Patriots

Rams @ Saints
The Rams and the Saints met back in Week 9 for an exciting game in New Orleans when the Saints won 45-35. Since the Week 9 matchup, the Saints managed to get home field advantage which is huge this time of the year. For the Rams to win this game, they are going to have to have eyes on Michael Thomas and Alvin Kamara all game long. I think it would be wise to lock either Marcus Peters or Aqib Talib on Thomas at all times and have Lamarcus Joyner cover Kamara out of the backfield, similar to how the Eagles used Malcolm Jenkins to cover James White in Super Bowl LII. If the Rams can do that while pressuring Drew Brees into early throws and potential errors they have a chance to make it to the Superbowl. For the Saints to win, it starts with stopping the Rams tough running game, and not just Todd Gurley as we saw last week against the Cowboys when CJ Anderson was a huge part of the Rams success. In that matchup, he was constantly getting chunk gains on his way to a 23 carries for 123 yards and two rushing touchdowns. If the Saints can stop the Rams’ running game and have their home crowd get loud, it will make things tough for Jared Goff and the Rams offense to communicate and could cause early struggles and miscommunication. Ultimately, I have the Saints winning to face off against the Chiefs in Super Bowl LIII.
Final Prediction: Saints Win 31-20
Chewy’s Pick: Saints 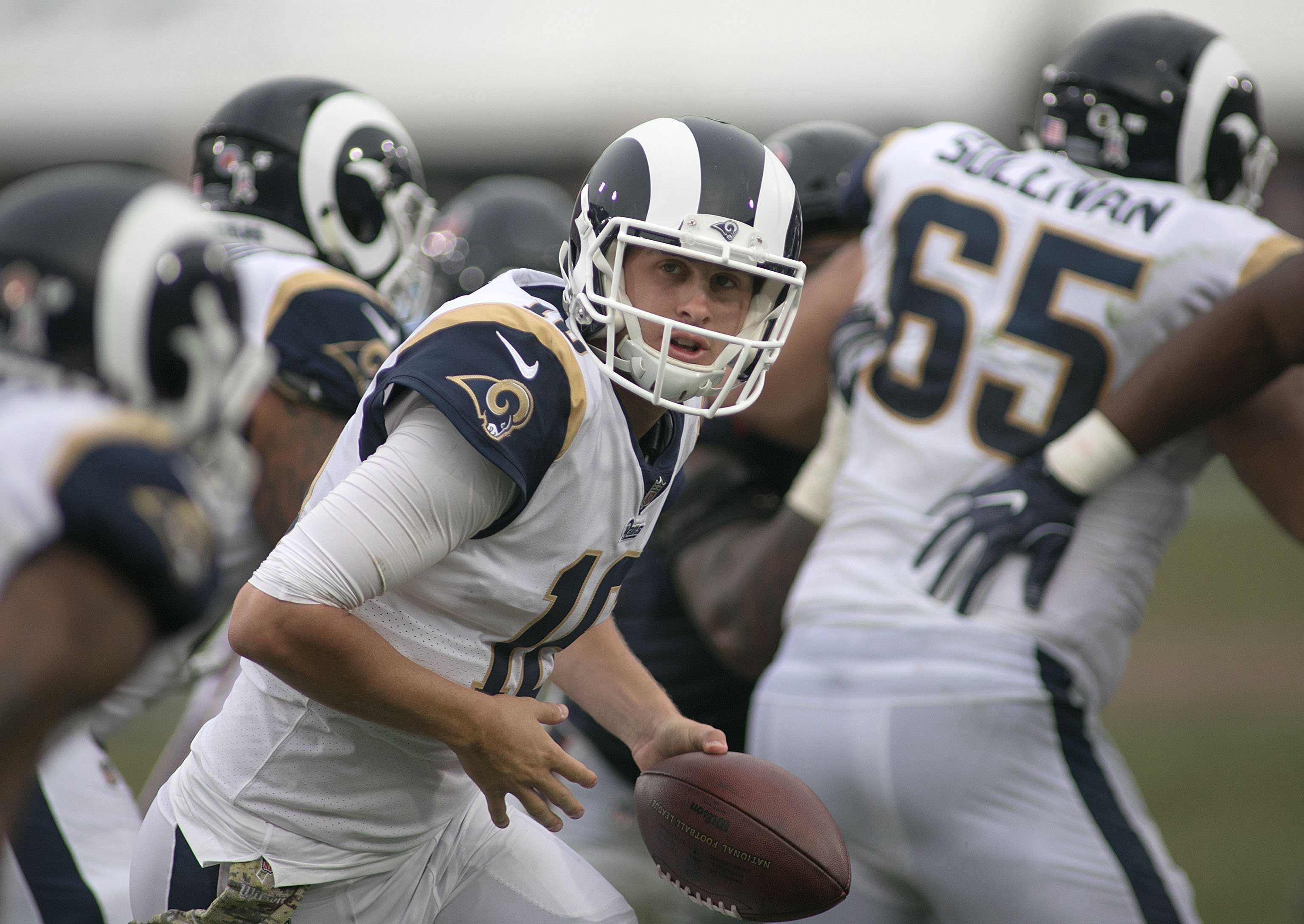 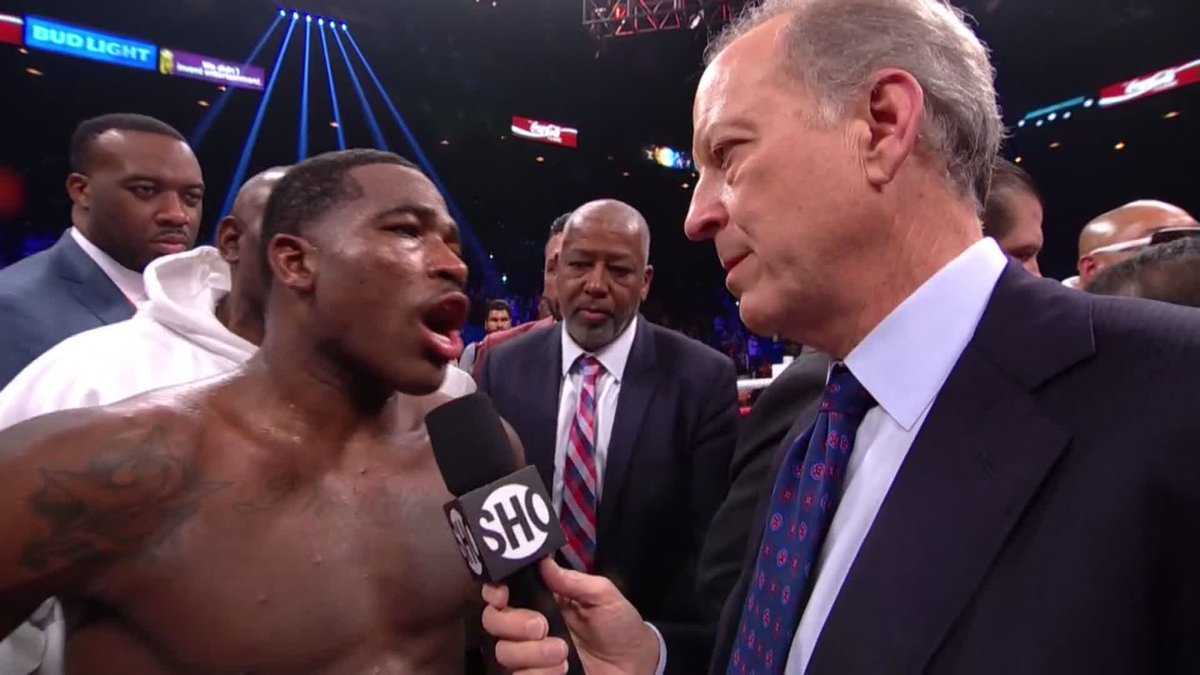