As I laid in bed waiting for the good night to take me away, a revolting thought came over me right before I succumbed to the will of dreamland. This feeling of absolute and pure dread was the result of my brain forecasting the future. Like Dr. Strange traveling forward through time, I try and forecast the future as well. Now, I may of not seen 14,000,605 different outcomes of the coming 2019 season, but I did see one that scares me to death. That is a future that based on Adam Gase being the Jets coach, and Miami very very likely to release Ryan Tannehill, Gase’s familiarity with Tannehill leads him to pick him up to backup Sam Darnold, Sam Darnold gets hurt and Tannehill gets inserted as the starting QB and goes and lights up the Dolphins.

We’ve Seen this Before

As Dolphin’s fans, unfortunately, we are not immune from such a situation. I recall quite fondly a time where this franchise had a man named Daunte Culpepper as their QB. I know you remember him. I mean, how could you forget? He’s the man that the Dolphins pegged to be their starting QB after exhausting through free agency looking for just the right guy to lead this team to the promise land. However, as we all know, there was someone else out there coming off an injury just like Culpepper. We know that person to be Drew Brees and we all aware how that worked out. I’m not exaggerating when I say that my life would be much different in many ways stemming from having exponentially better self-esteem if the Dolphins medical staff and one Nick Saban chose Brees over Culpepper. As a result, Culpepper was signed and put up a blistering 2 TD to 3 INT campaign for the entire year. Culpepper was released after the season and signed with the Raiders.

The following season, Culpepper went to the Raiders and wouldn’t you know it, Oakland played the Dolphins. Naturally, Culpepper got the start filling in for someone I don’t care to look up and in typical Dolphins fashion, Culpepper threw for two TDs and ran in two more. The last score he ran in he went wild with it and pointed at his knee as if his knee was always 100% and that the Dolphins made a mistake releasing him. Culpepper took that momentum and got released by the Raiders that offseason and went to Detroit(bet you didn’t realize that. I didn’t) and threw 7 TDs and 12 INTs in two seasons and that was it for him.

We all understand that that all the players, and apparently coaches, get passed around to all the teams in the AFC East like something that gets passed around to multiple people within a group(I’ll let you insert whatever item you’d like for that). So, it’s completely reasonable for the Dolphins to release Tannehill(they friggin better) in the off season and for Gase to pick him to back up Darnold. Darnold already missed games this year, so it’s very possibly if not likely that Gase will convince the Jets brass to sign his guy. And because it’s the Dolphins and that we’re not allowed to have good fortune while being very allowed to have the dumbest most soul crushing things happen to us, Ryan Tannehill starting against the Dolphins and playing very well seems like a certainty. Ryan will start against Miami, play well, and then morph back into who he is and do awful against everyone else but dammit he’ll get up for the Dolphins.

I hope I’m wrong and I hope that I don’t lay awake in bed anymore thinking and tormenting myself of a world where this happens. But my sense is that there’s no other way. 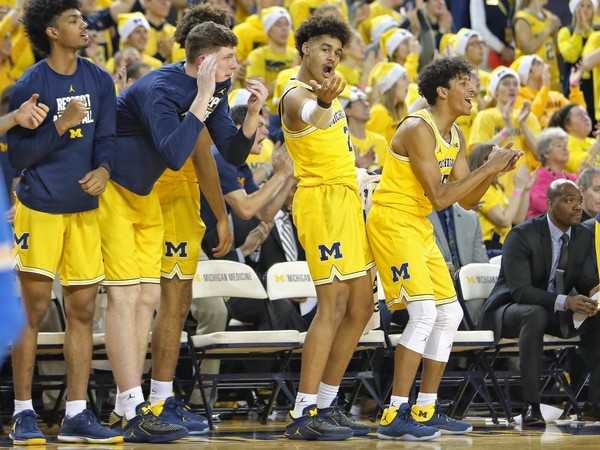 How much Longer Can Michigan Continue Undefeated Season? 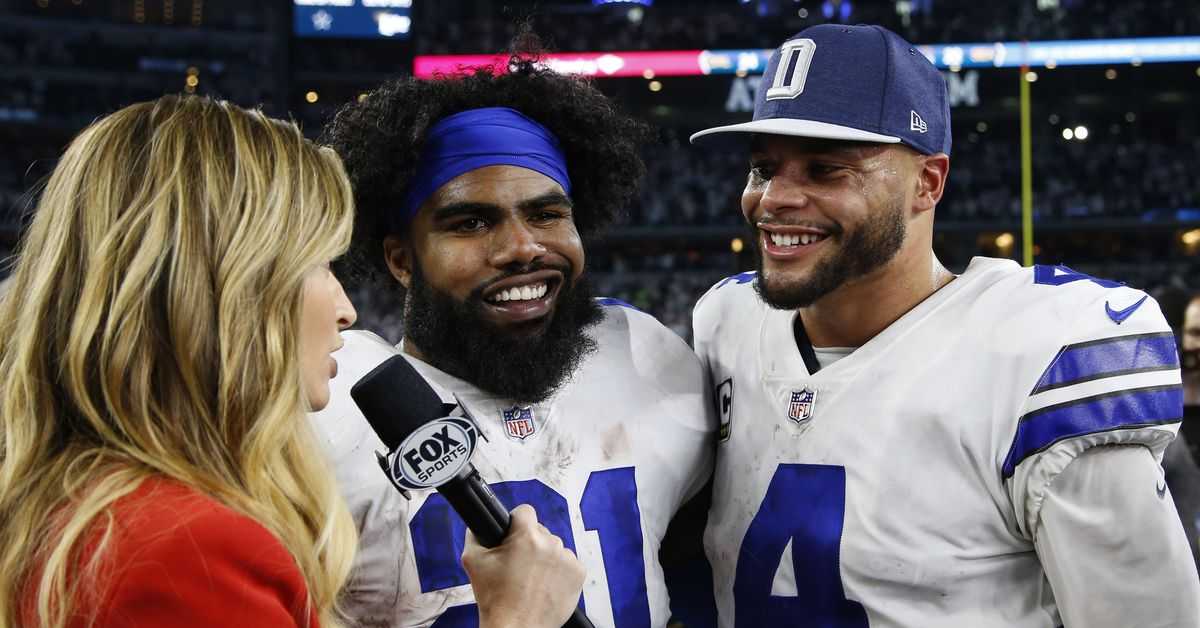