I love it. I love it so much. Usually, you hear guys saying that they want to the starting job or at the very least want the opportunity to compete for the starting job. What you don’t ever hear is a guy, when the season is over proclaim that they really want to come back to the team, but only as a back up. This morning, RG3, had this to say.

It’s good knowing that there’s guys out there who don’t want to be the man, who just want to stand behind another guy who’s the man. Not being greedy, not showing off, he just wants to come in and help the younger Jackson get better while he just stands there on Sundays. Let it be written, that the spirit for everything Matt Flynn stood for is still alive and well. Derek Anderson did a great job coming back for a half second, while he picked up another easy pay check was great this year. But RG3 coming out and letting it be known that he wants that backup job and will do everything he can to get it is motivates me in the morning. RG3 going out there and striving to take it easy is a model of excellence that I can emulate every day.

As much I fully respect RG3 for going public with his desire to backup Lamar Jackson, getting that particular job might actually mean that he’ll have to go in there and start. Jackson will be the starter on opening day, but would it really surprise anyone if he stinks it up and gets benched around week 8? So Griffin better understand what he’s getting himself into. What might seem like a dream backup job could easily morph into actual work. 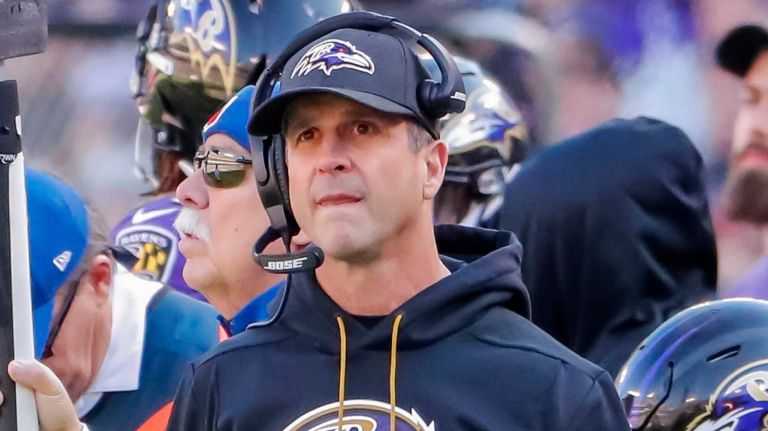 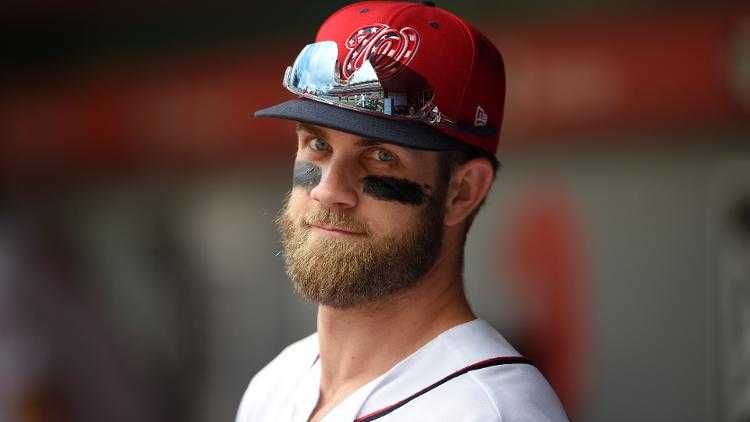