Yesterday on ESPN’s, “The Jump,” NBA greats Scottie Pippen and Tracy McGrady said something so blasphemous I could hear Stephen A. Smith screaming it in my ear. These two did not hint, but basically told Duke Freshman sensation, Zion Williamson, to sit out the rest of his college career and prepare for the NBA draft after only half of the 2018/19 season.

This clip gets my blood boiling. There is no comparison to be drawn between CBB and CFB other than the fact that they are both college athletics. High level basketball talents are forced to be one year removed from high school before being able to enter the NBA Draft. The rule in the NFL requires three years removed from high school. If I am correct, I believe no one told Zion Williamson he had to go to college during that one year. If Zion was to decide to shut it down for the rest of the CBB year what would stop the rest of the phenom Duke class, who are all projected to be NBA Lottery picks, from calling it quits as well Williamson, Barrett and Reddish all committed to playing for Duke and they should follow it through until this year is over when they can then declare for the NBA Draft. These elite basketball recruits could have easily chose to play overseas, or just do their own thing and prepare their own way until the draft arrives.

To say that Zion “shutting it down” is the same as CFB players not playing in bowl games is also asinine. Athletes in college football have busted their ass for 2-3 years for their team/school for a sport that is way more violent and has a higher risk of injury. The reason football players sit out is because they have a lingering injury that can be aggravated, and/ or bowl games don’t have much meaning (other than the school making even more money off the players). For Zion to sit out the rest of the season and not play during March Madness is completely different. Playing basketball is the best and most effective way at improving your game. There are no high impact collisions that happen continuously throughout the game as happens with football. The risk for injury on a basketball court is much less likely than battling in the trenches on the gridiron. Additionally, Duke will for sure be in contention for the National Championship and he should be helping them try to achieve that. There is a much more feasible argument to be made if Zion was on a mediocre team like Ben Simmons was a few years back when he attended LSU and chose to sit out the NIT Tournament. Being able to claim the title of National Champion at one of the highest levels of basketball in the world should far outweigh the possibility of rolling an ankle. Not to mention the maturity the players gain while taking on a leadership role when facing adversity throughout the tournament.

At the end of the day…

You just cannot convince me that all of these rookie phenoms should just sit out the rest of their freshmen years because they have already cemented their spot in the NBA Draft. As much respect as I have for Pippen and McGrady, I do not agree with their take about Zion Williamson. If players were to start sitting out halfway through the season that is just asking for bad injury karma in their first year in the NBA, obviously I would never wish that upon anybody. Either way I hope this never happens. If it does then please get rid of the “One & Done” rule and just let these kids go pro if they think they are NBA ready. 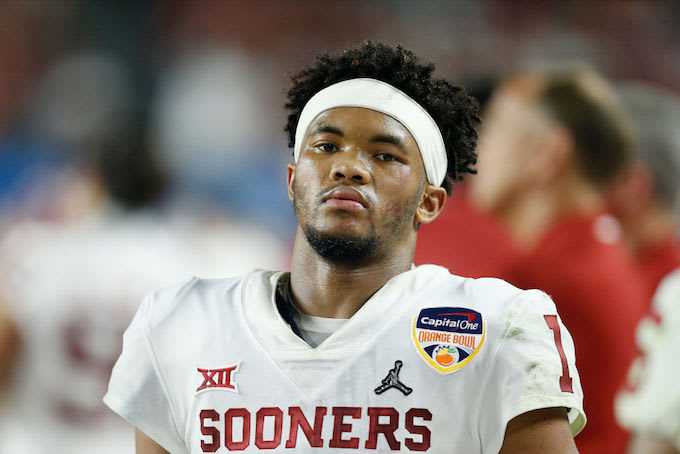 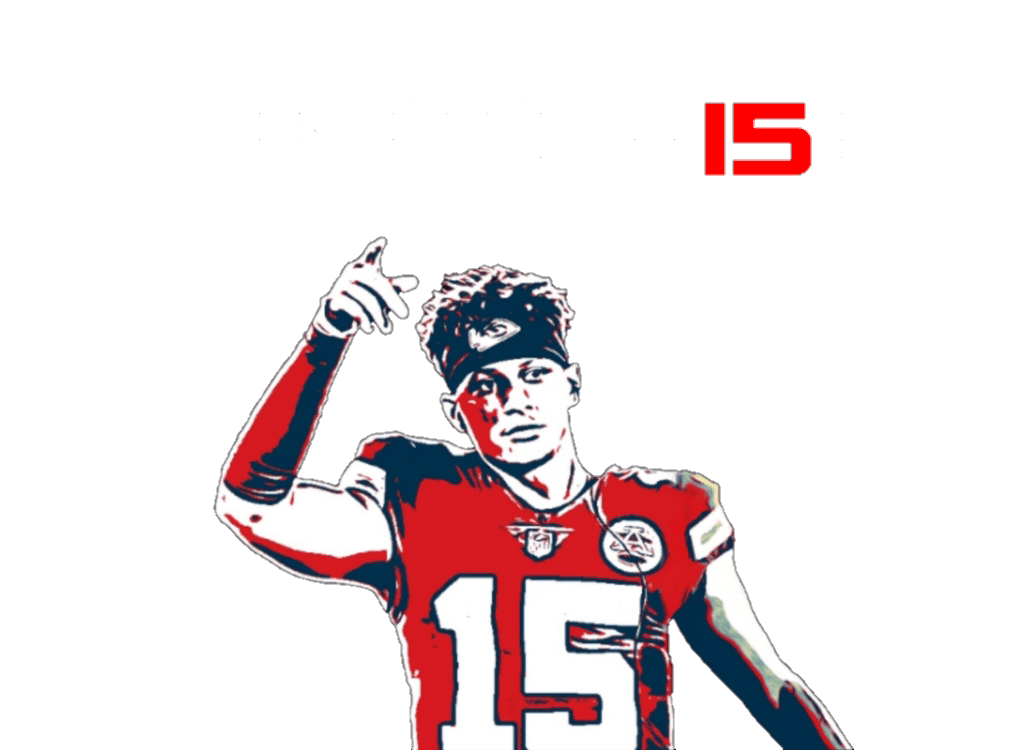