Tom Brady has five Super Bowl rings, more than 16 franchises. This Sunday will mark Brady’s ninth Super Bowl appearance, more than 13 franchises combine. Brady is single-handedly more accomplished in his 15 year career than more than half of the NFL over the past 50 years.

Many will argue the Patriots always get their way since their division is so weak. That makes me take a look at Aaron Rogers, who many say is a minute step below Brady. With the accuracy, throwing power and winning records year after year — people are quick to say Rogers is just as, if not as good as Brady. Rogers has the same division weakness as Brady, which nobody wants to acknowledge. Since Roger’s draft day in 2007, he has faced quarterbacks in his division with the names of: Jay Cutler, Christian Ponder, Matt Stafford, Shaun Hill and Sam Bradford, for reference. While Brady has faced nearly the same types of quarterback play, people are quick to jump on Brady’s “easy” division. Yet, Brady has eight more Super Bowl appearances than Rogers.

Brady has shown time is just a word. Though he is 41, he still put up 31 touchdowns, 13 interceptions and a passer rating of 96.8 in the 2019 season. This all being with virtually no weapons.

See this is what it comes down to: Brady makes players around him better while the majority of quarterbacks put up numbers and awards. Cam Newton won MVP in the 2015 season, still ringless. Matt Ryan won MVP in the 2016 season, still ringless. In 2013 Peyton Manning had the all time record in touchdown passes in a season and passing yards. All the stats and awards to lose in the Super Bowl.

Now that Sean McVay is supposedly winning NFC coach of the year, people want to automatically reward and praise him. By just beating the Dallas Cowboys and getting by the Saints with a blown call, McVay is 2-1 in the playoffs. Writers, reporters and journalists across the country are praising the job he’s done. But don’t give credit to Bill Belichick, a coach who has a record in the playoffs of 30-11 and has appeared in 9 Super Bowls.

All in all, this was supposedly a rebuilding year for the Patriots. After a 1-2 start losing to the Jaguars and Lions, they were counted out of contention. An 11-5 final record clinched them the division title and a first-round bye. They took on the Chargers with ease and just took out the MVP Patrick Mahomes and the Chiefs.

It’ll be an uphill battle to beat the Rams. But at the end of the day, the Patriots will do what they always do and win. Brady will prevail. Don’t be quick to discredit Brady or count him out; he eats it up and proves everyone wrong time after time. After he wins his sixth super bowl, he will be the winningist player in NFL history. For those to think there will be other quarterbacks just as good, or even better than him, there will never be another Tom Brady. 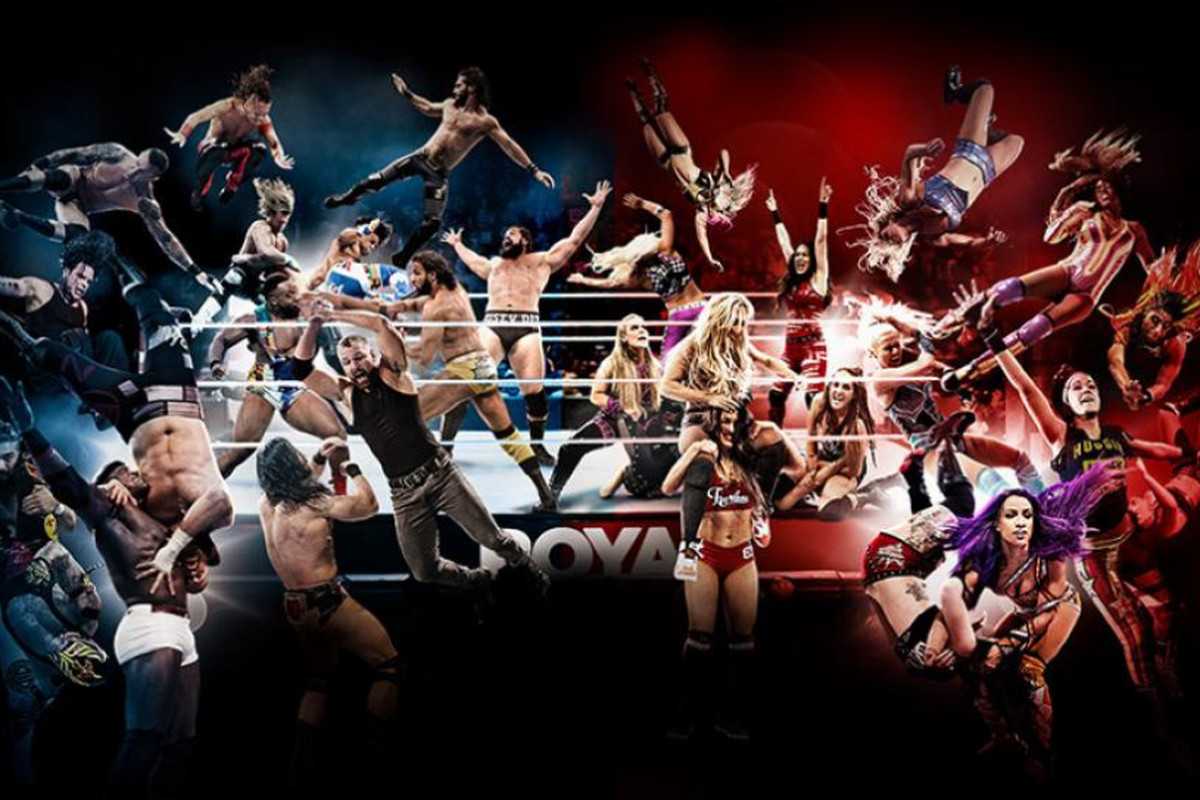 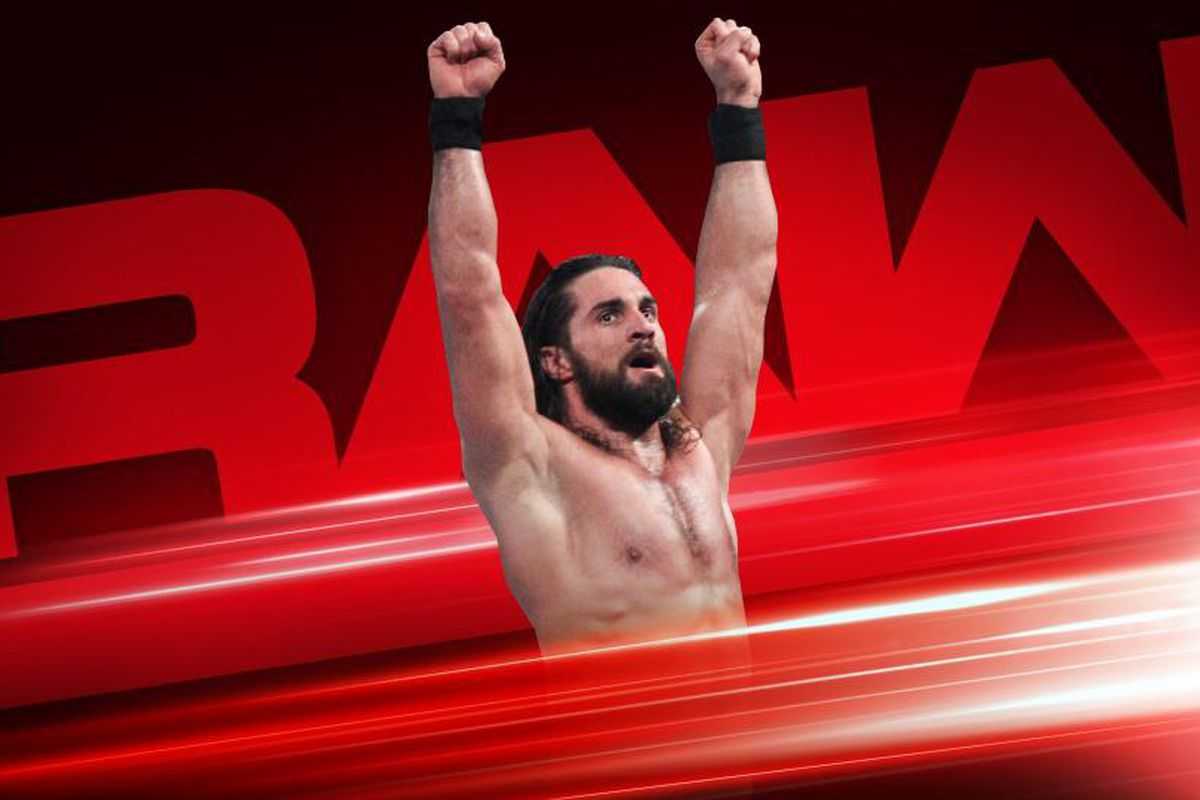