During the playoffs, my dog Chewy and I have been making our predictions. I have accepted defeat from my little dog as he sits on an 8-2 record while I’m at 5-5. Chewy and I will be picking our final game of the season in Super Bowl LIII.

The last time the Rams and Patriots met in the Super Bowl was in 2002. It was the start to the Patriots’ dynasty as they won 20-17. That game was 17 years ago, and the only thing that remains the same for either team is Tom Brady and Bill Belichick.
If the Rams want to win this game, I believe they should cover the Patriots man to man, with Aqib Talib locking down Rob Gronkowski, Marcus Peters covering whoever lines up on the left side of the field, and Nikell Roby-Coleman covering Julian Edelman. They should also use Aaron Donald and Ndamunkong Suh to get interior presser on Tom Brady. On the offensive side of the ball, the Rams should give Todd Gurley the ball early and often.
In order for the Patriots to win, they must attack the middle of the Rams’ run defense with the 3 headed monster running back rotation in Sony Michel, Rex Burkhead, and James White. White should be a match up nightmare for the Rams running routes out of the backfield. On the defensive side, the Patriots should blitz Jared Goff and disguise their zone and man coverage while paying attention to Todd Gurley out of the backfield and watching Brandin Cooks over the top. I believe the Rams matchup very well against the Patriots, and will be a little too much to handle with Suh and Donald. 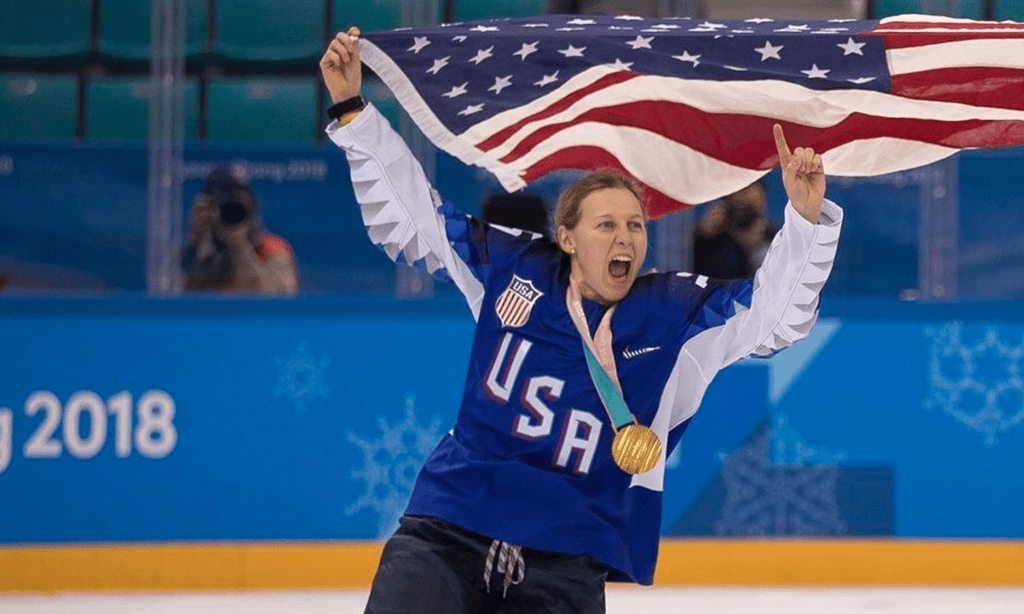 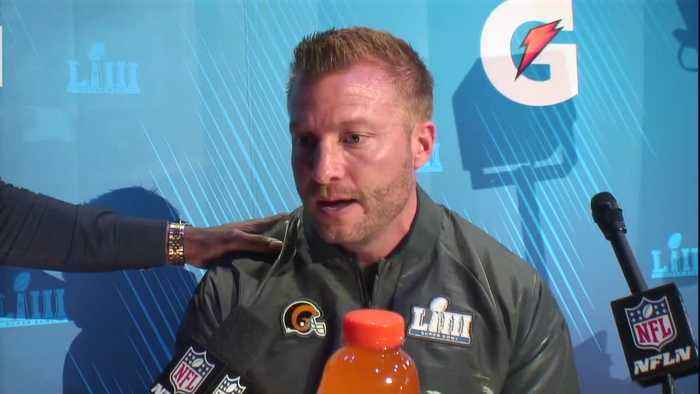