For anyone who doesn’t know, I am a senior at Alabama. That game was my last game as a student at Bama, and boy did it suck. For this reason, I will not be doing a “recap” or “analysis.” Instead, I am going to go on about my love for Alabama. So strap in, I’m about to get serious (or go read a different article.)

I am initially from Massachusetts, so going to school 1,000 miles away was a big step for me. I didn’t know anyone at Alabama, but I got a scholarship so here I am. My first time meeting people and making friends was at an Alabama football game. That season was incredible. Derrick Henry winning the Heisman was awesome. After an early season hiccup, they ran the table and ended up beating Clemson in the National Championship game. The game was a good ole fashioned Alabama slug fest, with Henry rushing for 156 yards and 3 TDs. It was my first taste of Alabama football.

I don’t really remember much of my sophomore year football season, mostly because I put it out of my memory after the National Championship. My junior year, however, started off with a bang. I was lucky enough to travel to Atlanta to watch the season opener against #3 FSU. My friends and I left early that morning, and after spending the day in Atlanta, we got to watch Alabama promptly decimate the Seminoles. After watching Alabama defeat almost every team handedly, they lost the Iron Bowl. Boy was that game hard to watch. Luckily, the Tide was able to sneak into the playoffs as the 4th seed, and that’s when the magic happened. After beating Clemson 24-6 in the Sugar Bowl, Georgia was up next, and we all know what happened.

My last season. I had one last chance to watch the Tide play in Bryant-Denny Stadium, and they did not disappoint. Alabama’s electric air attack, coupled with the usual strong run game and a defense that improved as the season progressed. Blowing out teams left and right, an exciting SEC championship featuring the return of the prodigal son, Jalen Hurts, followed by an exciting game against Oklahoma. It didn’t end the way we had hoped, but boy was it a fun ride while it lasted. For one last time: thank you Nick, thank you Tua, thank you Jalen, thank you Alabama, and thank you to everyone else who made these last four years amazing. Roll tide, let the tape run. 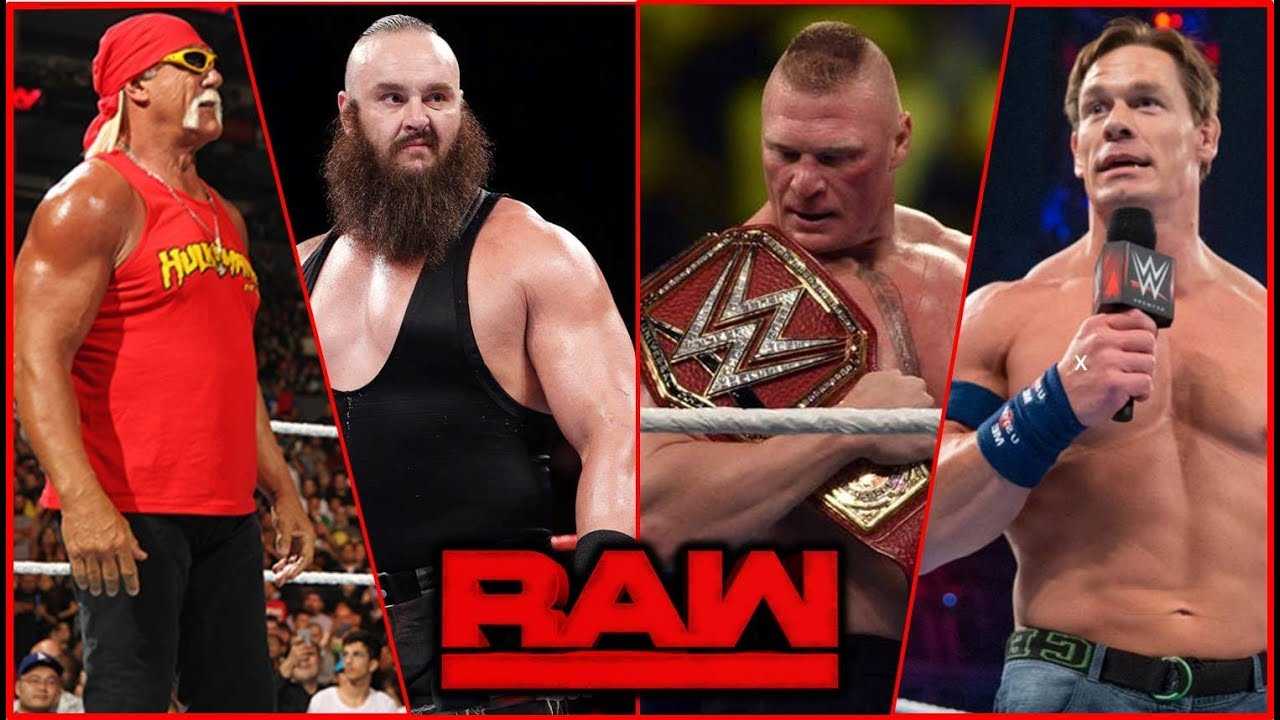 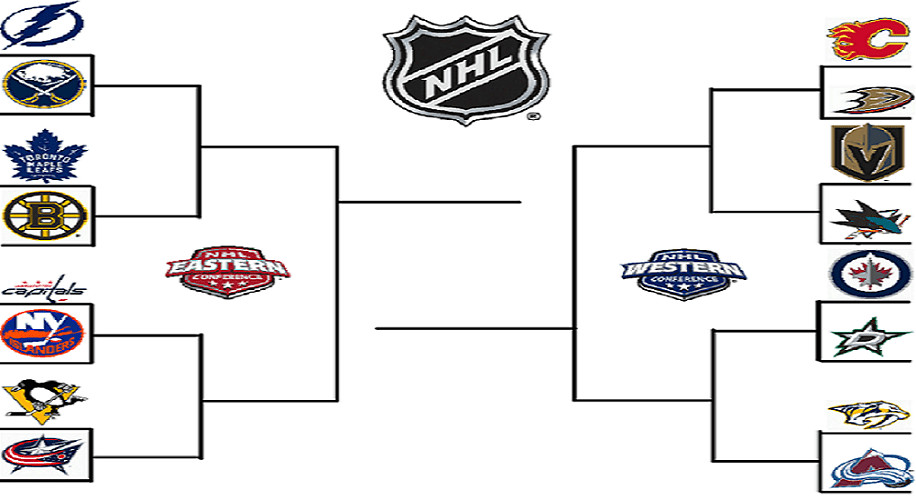 2019 NHL Playoffs: If They Started Now