This is Peak Gregg Popovich

After a very hard fought game between his San Antonio Spurs and the lowly Phoenix Suns, a game where both teams did everything they could to win, the game was decided in the last few seconds.

Everyone on the Spurs is feeling elated with the feeling that you got a victory and didn’t have to drop a game against the last place Suns, at home. Like Big Ern McCracken said after narrowly beating Roy Munson, you don’t want to lose to a guy with a hook for a hand. Everyone hits the locker room, looks at each other and says feels great to get this win but says that we gotta tighten things up a bit.

Enter Gregg Popovich. Pops is a man of extreme discipline and by extreme discipline I mean he has no problem at all completely burying his team to the media following a game, especially if his team is the team that won the game. That’s when he is at full strength. Last night, Mt. Popovich, which was due for an explosion, erupted for 22 wonderful seconds.

Just a terrific display of crapping all over your own team. Can you imagine Luke Walton or just about anyone else in the NBA saying anything remotely like that after a win or a loss and being able to see the morning? Pops knows he can do whatever he wants so why not do whatever you want to do all in the name of motivation? That’s what he’s doing here. He sees him team in sort of topping out at 6th in the West and with the all-star game approaching, why not blast them and let them know that this style of play isn’t going to get it done? Maybe Popovich knows his team can’t really win anything this year. But, might as well throw that 5 championship weight around and see if it registers with anyone in the form of better play.

Maybe Popovich is a little bit annoyed that there’s talk that some people think he should get hit with tampering because he allegedly told the Pelicans to not “cave” to the Lakers and deal Anthony Davis to them. Seems unlikely because I feel that Gregg Popvich is the kind of guy that stares in the face of the NBA and laughs in their face at the idea that they will discipline him.

This won’t be the last time this will happen this year, so I can’t wait for the next Gregg Popovich post-game airing of grievances that he unloads on his own team. We all can’t. 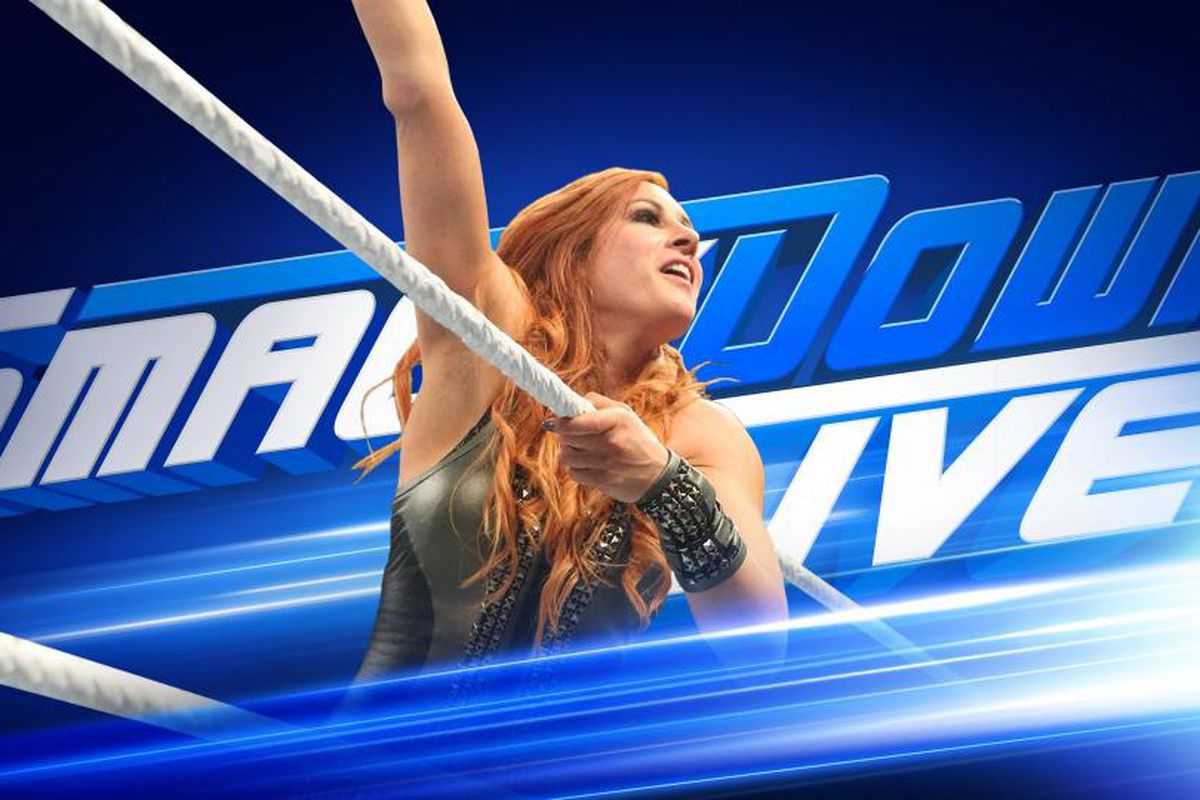 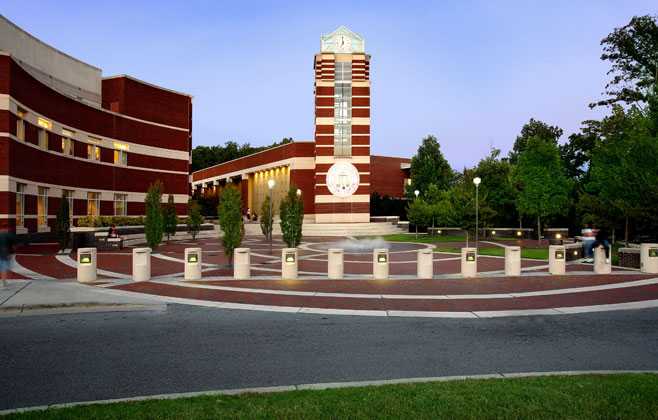