This is something I’ve wanted to do on Thursdays for a while and I told myself I’d start doing this once the new year started. We’re near three weeks in and here I go doing what I wanted to do. These videos that I’ll share on Thursdays, are videos that I really enjoyed when I was in college. That was a cool decade ago so there might be some gems that the younger crowd out there may not of ever seen. I think I might be the oldest person here at Belly Up and I if I can open their and your eyes, every Thursday, to some of these all-timers, well then that’s a good thing, maybe the best of things.

I remember being at PSU and my roommate showed me this and I absolutely lost my mind at how hilarious this was. Parodying a used car salesmen’s commercial coupled with completely burying Baltimore just appealed to me. I think the hurry up asshole part is my favorite part. Just no need to be that annoyed, but it works every time. The idea of Challenge Pissing that might earn you no down payment really got me to think that this is how car buying was supposed to be. Also the fact the cars in the ad are really old even for 2008 is a detail that gets me rolling. 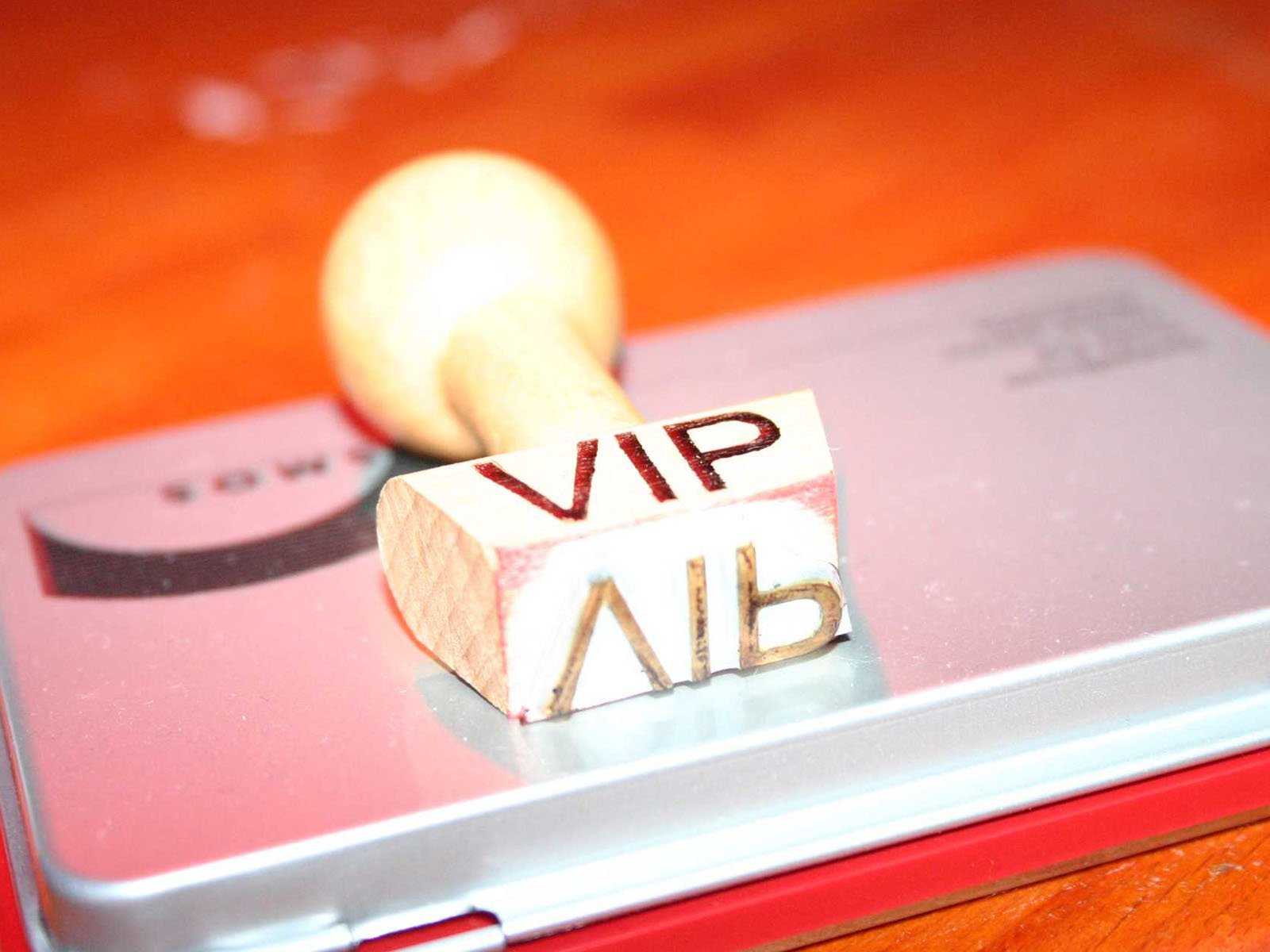 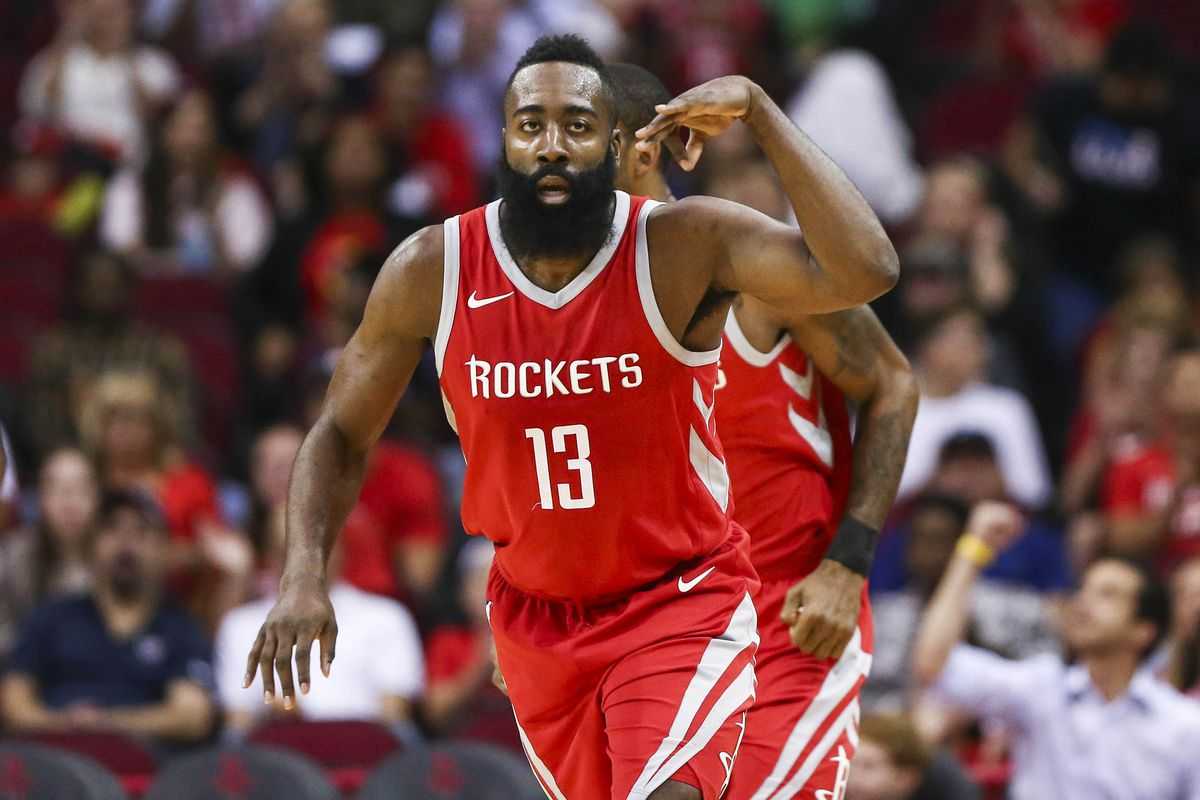