Over the holidays I was able to chat (via email) with MLB pitcher Tim Dillard. Tim was grateful enough to take time out of his busy schedule to allow me to conduct a small Q and A session with him. It was an honor and privilege to be able to chat with him.

Who Is Tim Dillard?

Before we get into the Q and A session, let me introduce you to Tim. Tim was drafted in the 15th round of the 2001 Player Entry Draft by the Milwaukee Brewers. Up until this upcoming season, Tim has spent his entire career in the Brewers organization. Tim has recently signed with the Texas Rangers organization and appealing to Tim, was the fact that the Triple-A affiliate of the Rangers is located in Nashville, where Tim and his family live. I don’t want to get too much into stats since we will cover most of them during the Q and A, so enough beating around the bush, let us get into the questions.

Brian: You’ve amassed 1,287 innings pitched in the Minors and 84.1 innings in the Majors, yet you’ve had no Major League time since 2012, so some would say you are a career Minor Leaguer, what makes you keep coming back season after season?

Tim: Yeah that’s a great question, and the simple answer is… I keep getting a job.
The long answer is: I actually thought I was done playing 6 or 7 years ago, and mentally prepared for a transition into whatever the next career could be. The only problem was, that every new career I pursued would fall through, nothing stuck… and suddenly out of nowhere another baseball contract would appear! And this has happened year after year after year. I’m not out to prove anything or have whatever a “chip-on-my-shoulder” means… I just live my life every day knowing that the Lord will put me wherever He wants me. And out of that freedom, I’ve been able to have joy in this game I never knew was possible.

Brian: After spending your entire career in the Brewers organization you have elected free agency this season. What are your plans for new season?

Tim: It’s funny. When you say “elected” free agency you make it sound like a choice. I know big leaguers probably do that and some minor leaguers, but for the majority it just means… the team you were with the season before doesn’t want you back. And that’s the hard thing. MiLB free agency is just a fancy word for unemployed, and it’s difficult to get a team to really want you in this game. Fortunately for me, however, I just recently signed with the Texas Rangers! They wanted me… and I didn’t put up a fight.

Brian: Anyone who follows Minor League Baseball knows that life isn’t luxurious, with the long bus drips and low compensation, but in your opinion what is the best thing about the Minor Leagues?

Tim: From a player standpoint the minor leagues is the time and place to hone your skills and figure out what kind of player you are. It’s kind of that learn at your own pace until it clicks attitude. Some move faster than others, and for some, it never clicks, the environment is all about getting better at your particular craft. And as soon as a player’s craft is polished enough… the big club comes calling. So I guess I’d say the best thing about the minors is that it’s a place of dialogue and learning, sharing wisdom, and building each other up… because we all know we’d rather be in the Show.

Brian: What is the worst thing about the Minor Leagues?

Tim: Hmm… the worst thing may be the travel. The schedule is long, the road is long, the days can get long, and for me personally, it means being away from my wife and kids. It’s hard life, and it’s not for everybody. In fact, you’d be surprised by the number of players every year that are forced to quit because of the mental, physical, and financial strain that exists out there on the road.

Brian: Anyone who follows you on social media knows about the videos that you post throughout the season, what made you start doing these?

Tim: Haha… yeah the videos are fun! I just finished my 16th season, so there’s not much stuff in the clubhouse I haven’t done. Years ago it was just card games, and that leads to board games, and eventually video games, and I believe these videos are just another way of cultivating that team comradery. We spend 6 sometimes 7 months together, eat meals together, travel together, it’s just another way to bond with teammates. As a kid, I made videos on VHS with my brothers… now technology is just come so far away from the giant camera tethered to the VCR. And so I use it as a creative outlet to help guys relax and express themselves. Let their personality show. Baseball can be a tough place to express yourself when expectations tell you: what to wear when to arrive, how to play, how to act, what to eat. There’s a lot of interesting and creative players across baseball… I’m hoping they can use these dumb videos as a resource.

Brian: Was it difficult to get your teammates on board with them?

Tim: At first yeah. Guys didn’t know what to do when suddenly a camera is going around the clubhouse because that’s a huge no-no. So once the process was seen, and players knew that it wasn’t to make anyone look bad, or violate privacy… volunteers started to emerge. And I think the reason this hasn’t gone on in other Clubhouse’s across baseball is that the Brewers trusted me. They know me and what I stand for and that my goal was not to try and expose, but rather show just how much fun and family a team has throughout the season. The minor leagues get a bad wrap sometimes, and fans think everyone is mad or bitter, but it simply isn’t true. And I hope the shroud has been lifted a little bit in that way.

Brian: What do you want to do when you finally hang up the spikes and call it a career?

Tim: No clue. Right now, just like in baseball, I’ve been adapting different skill sets. With all the videos come the ideas, the filming, the angles, wardrobe, the editing, graphics, yadda yadda yadda. I learned how to make websites, and have my own where I sell my own branded crap. I’m part of a podcast called the “SHOW and GO”. Had to learn how to set all that up. Anything that comes up, I just try and figure it out… and hopefully, all this stuff will help in the next career.

Brian: What does your offseason regimen consist of?

Tim: Wake up. Make lunches for the kids. Get them out the door to the school bus. Then get the youngest kid up and breakfast. I hydrate. Cereal up. Coffee coffee coffee. Then off to the gym for boot camp class. Throw football and baseball after. Back home for lunch. Laundry. Dishes. Pick up toys. Get youngest to bed for a nap. I then have a magic hour where I edit or film something until school bus pulls up. Then it’s figuring out dinner. Clean lunch boxes. Maybe there’s basketball practice, or gymnastics practice, or baseball game. If not, it’s wrestle time with the kids to get them tired of to bed. Then chill on the couch in front of the tv with my lady… and that’s Monday.

Brian: You’ve played the past 4 seasons in Colorado Springs, as a member of the Sky Sox, but Monday they announced their new identity to go along with their new level. They are now the Rocky Mountain Vibes and are the Rookie-level affiliate of the Brewers. What do you think of the change in identity?

Tim: It’s a very hard place to play. And a harder place to pitch. Recovery time is also more difficult with the altitude and interesting weather… so to get AAA out of there is an amazing choice. The younger kids coming into a rookie ball there now won’t know it, but they’ll be blessed with a memorable challenge

Brian: What can you tell the fans of Colorado Springs about the Rookie Level of Minor League Baseball, compared to the Triple-A Level in which they are accustomed to seeing?

Tim: It will be good baseball no doubt, but not as refined or well oiled. It’s very much a learning league, the first stepping stone, and it will be played and managed as such. The thing to keep in mind is that most of these you g coming into Springs this season… were in college or high school a few months earlier

Brian: What has been your favorite ballpark to play in?

Brian: If there was one thing that you could tell a young ballplayer trying to make it to the Major’s what would it be?

Tim: Take care of yourself. Hydrate. Get rest at night. Be smart about when and how you work out. But I’ll end with this: my dad played in the big leagues and was a professional coach for most of my life. When I signed with the Brewers in 2003 and was about to board a plane to my first step in pro ball he only said this… “Stay out of the training room, and be nice to the clubby.”

Brian: Speaking of giving advice to someone who wants to play in the Majors, you’ve, along with Ben Zobrist, Ryan Schmalz, and Joshua Costello, started the Show and Go Podcast, which gives advice to ballplayers. What made you guys want to start this and who came up with the idea?

Tim: Ben came to me one offseason and said he wanted to give back in some way and wanted me to help. I told him that was awesome… but I’m still trying to take. He wanted to put a team together and pass on knowledge. I suggested a podcast and within a week it was happening. It’s a really great dynamic in the room and we’ve gotten amazing feedback from listeners. It’s rated E for Everyone so please check it out!

Again, I would like to thank Tim for taking time out of his busy schedule to answer some questions. Make sure you follow him on twitter @DimTillard and check out his podcast, “The Show and GO” wherever you get your podcasts! Also, I want to congratulate Tim on signing with the Rangers and I wish him nothing but the best of luck in the rest of his career! 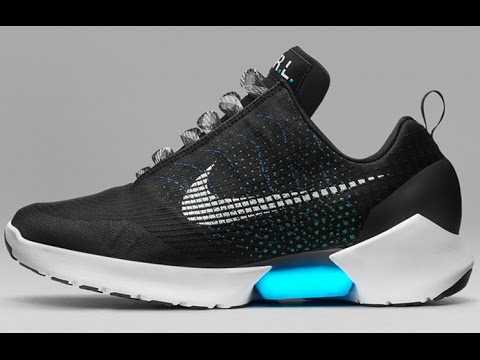 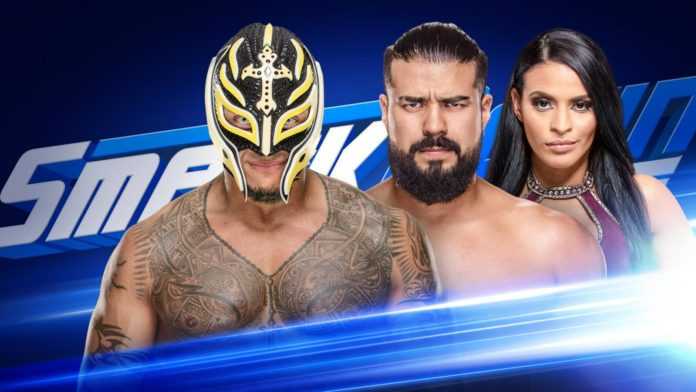