Gotta love how NFL scouts do business. You have a guy who might be a first round pick, who am I kidding, he’s a QB. Of course he’s going to be a first round pick. And to get a better sense of exactly who Drew Lock is, like besides being a talented QB, they gotta know that if he gets in a jam where his teammates are in trouble and the only way to get them out of it is to take a 9th grade math test, honestly, can he do it. Well, today some scouts learned that Drew Lock is not the kind of QB for them because some teams have a little thing called integrity and they for damn sure won’t entertain he idea of having someone on their team that would ever look on their neighbors paper or do the old walk up to the teacher’s desk to ask a dumb question while scanning everyone in your row’s papers looking for just the smallest edge. In middle school, where you get told your grades matter now, every point matters. Drew Lock understood this, but NFL scouts may not.

If only Drew Lock could of done something a little bit less egregious like sexually assaulting a team trainer like Peyton Manning, or broken every law there was like Aaron Hernandez he might of been able to skirt the media coverage he’s about to endure. I only hope he can be strong and do everything he can to let everyone know that he is not the same person he was back when he was 15. If he has to go on the PR run to all the morning sports shows and beg for forgiveness, then that’s what he’ll have to do. The important thing is to start now. Reputations take time to earn back and the draft is only a four months away, so there;s no time to waste. I just hope there’s some team out there that could look past this terrible, terrible lack of judgement and see that Drew Lock is a changed man. 100% rehabilitated. No threat to cheat on 9th grade math tests here. Best to luck to Drew Lock.

BTW- Whoever rolled on Drew here deserves to get a quadruple atomic wedgie. I don’t care what kind of memorabilia was offered to him or her to open up about Lock’s academic integrity. You see someone snag a few answers, you keep your eyes on your paper and keep your trap shut. 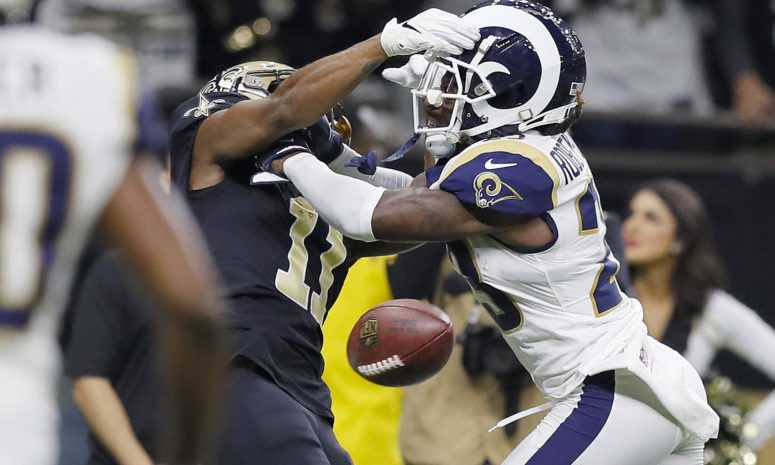 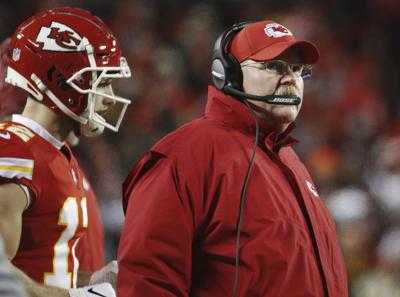 The Armchair GM Has No Off-Season