2019 may have started off with sadness due to losing Mean Gene Okerlund and Bob Einstein and others. And I know that flying cars aren’t a part of our society, even though people were promised them decades ago. But, turn that frown upside down because Nike have developed a shoe that eliminates that nagging thing you’ve been doing hopefully since 1st grade and that’s tying your shoes.

Think about Everything You could Do

It’s estimated that we spend 973 hours tying our shoes in our lifetime. That’s just under six weeks. Imagine what you could get accomplished with an extra six weeks? You can take a class over winter break. Or, maybe you want to train yourself for a 10K. If you’re not into bettering yourself like that, you could play more video games and watch more movies. Whatever melts your butter is fine with me. What’s important is that you don’t have to worry about bending down and taking the 10 seconds it takes making sure your shoes are on tight.

Lets not act like there wasn’t someone out there who hasn’t been tying his shoes pure wizardry for years. Can’t imagine what this guy has been doing with all his time where he wasn’t tying his shoes. 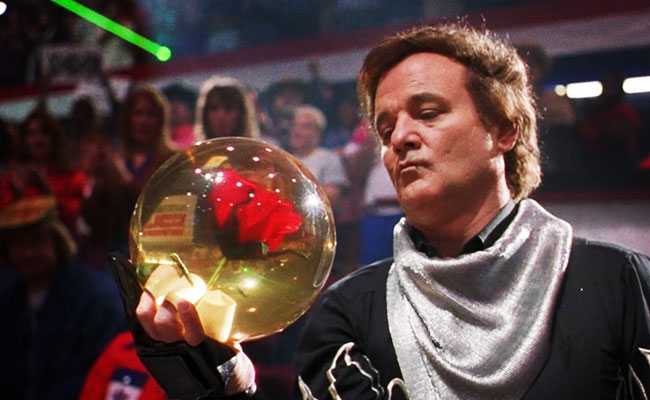 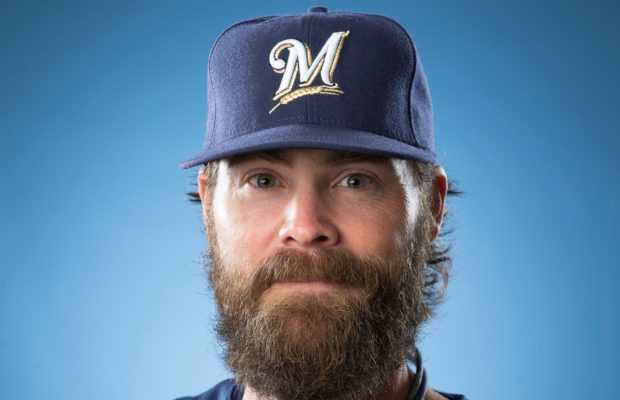